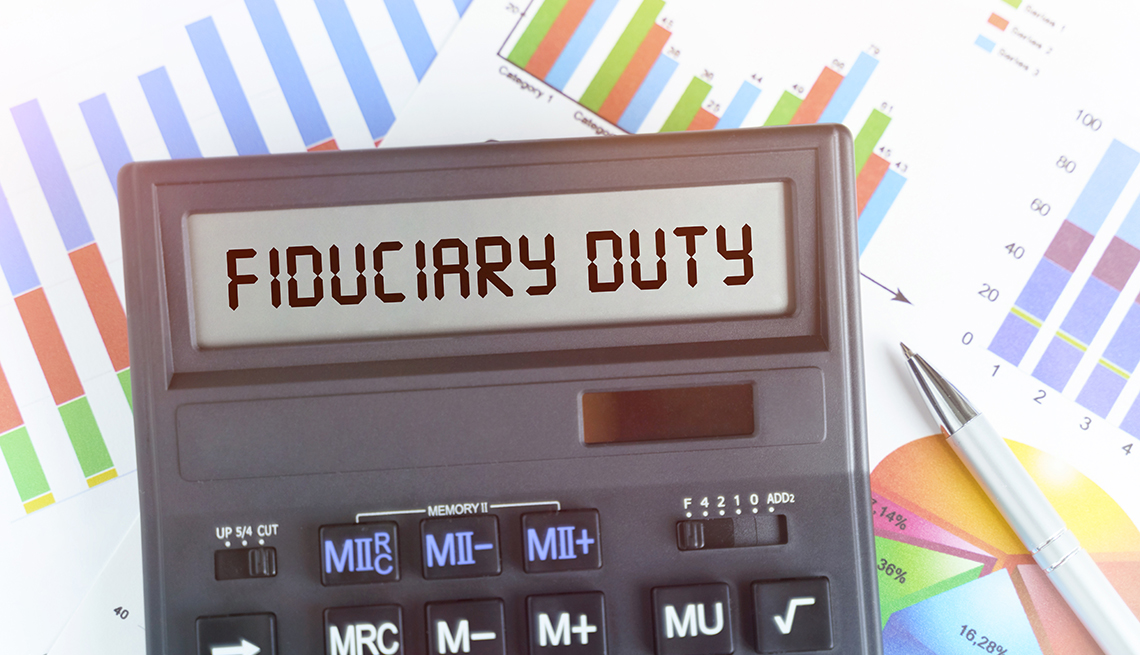 En español | The Department of Labor has released a proposal to change the rules about investment advice for defined-contribution retirement plans, such as employer-sponsored 401(k) plans. Consumer advocates, including AARP, oppose the proposed rule because it would make it easier for advisers to give advice that benefits their own financial interests rather than just that of people saving for retirement.

Under current rules — called the fiduciary standard — an adviser has to put a client's interest above his own when giving advice about retirement plan investing. For example, under the fiduciary standard, if a broker evaluates mutual funds for an investor, he can't simply choose the one that gives him a higher commission.

The new proposal would make the Department of Labor's rules more closely match the new Securities and Exchange Commission (SEC) Best Interest standard, which AARP also opposed as providing inadequate protections for investors. The Department of Labor proposal would loosen the standards for those who give investment advice in retirement plans: An adviser would only have to prove that a recommendation was in a client's best interest — a big difference from the fiduciary standard, which is the highest standard of care.

For example, if a broker thought an investment in a retirement plan was in a customer's best interest — say, a government bond fund — he could factor in the size of his commission among other considerations, provided he disclosed that. “If finalized, it would permit financial professionals to market and sell retirement products inside and outside of retirement plans where the adviser may put their financial interests equal to the investor's interests,” says David Certner, legislative policy director for AARP.

The new rules would apply only to ongoing advice, and that could give financial companies a way to avoid penalties. For example, if you ask an adviser what you should do with your 401(k) plan funds when leaving a job, that advice may be considered one-time advice and not even covered under the new rules. Advisers would be able to recommend rollovers of 401(k) savings plans to individual retirement accounts based largely on the fees the advisers would earn. Under the Labor Department's proposed rules, even if the financial professionals did give ongoing advice, they could claim they never intended for the investor to use the advice on a primary basis and thereby avoid penalties.

Consumer groups argue that the best interest standard is vaguely defined and difficult to enforce. “It's full of loopholes,” says Barbara Roper, director of investor protection at the Consumer Federation of America. Furthermore, the rule would allow financial services firms to offer incentives for bringing in new money to the firm, provided the firms disclose the incentives to the customer. “The proposed rule permits advisers to receive sales commissions and other fees for recommending conflicted retirement investments so long as they disclose their conflicts,” says AARP's Certner.