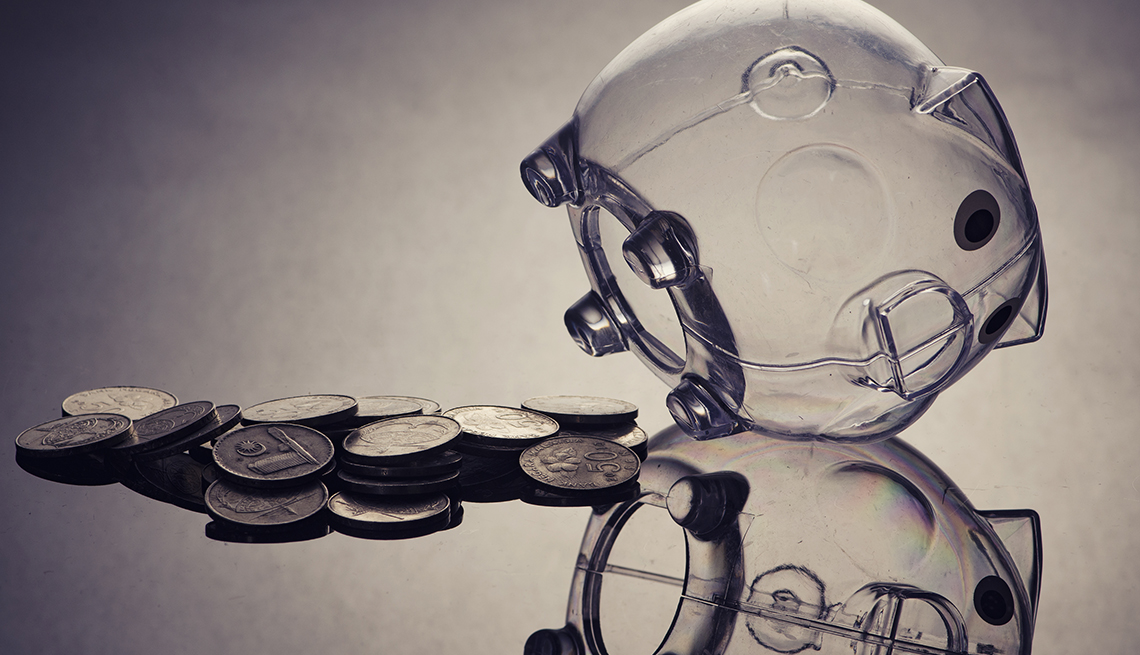 En español | For 30 years, Mary Fry's husband, Virgil, worked in construction. The pension he earned — $3,568 per month — was guaranteed to continue for Mary if he died first. But starting in April, three years after Virgil's death from cancer, Mary's payments were permanently reduced by more than half, to $1,514 per month. “It was quite a shock,” says Mary, 72, who lives in western Ohio and is a cancer survivor herself. “It's worrisome, and I don't think I need worry in my life right now."

Fry is one of tens of thousands of workers, retirees and spouses whose pensions have been cut over the past two years because of a growing weakness in the U.S. pension system. A million more workers and their families are at risk of suffering the same fate in the coming years.

"This is a huge crisis,” says Karen Friedman, executive vice president of the Pension Rights Center.

At issue are “multiemployer” pension plans. Unlike most private pension plans, which benefit only employees of a single company, multiemployer plans cover pools of union members working for different companies, each of which helps fund the shared plan.

“Retirees have told us they're going to lose their houses, they can't pay their medical bills — and they are panic-stricken. The rug has been pulled out from under them."

These plans are failing at an alarming rate. About 12 percent of workers with vested multiemployer pensions are in plans expected to run dry within 20 years. And the plans’ weak safety net is getting weaker. The federal Pension Benefit Guaranty Corporation, which insures private plans, pays no more than $12,870 per year to a 30-year worker whose multiemployer plan has failed. Plus, the PBGC's fund for these plans will likely go broke by 2025.

Unfortunately, there are no easy solutions. Declining union membership means that fewer active workers are paying into the plans. Many of their employers in industries such as mining and construction are losing business to nonunion competitors, so fewer employers are contributing. AARP and other organizations say congressional intervention is necessary to protect workers and retirees in these plans.

In 2014, over AARP's objections, Congress passed a law allowing troubled plans to cut vested benefits in the hopes of staying afloat — the law that allowed Mary Fry's pension to be cut. That's not an adequate or sustainable solution, says Mark Iwry, a former retirement policy adviser to the treasury secretary: “The brunt of the sacrifice falls on the retirees, who can do the least for themselves."

Iwry and others say multiemployer plans need new legislation spreading the pain more equitably among retirees, active workers and employers, and also providing government financial help. In March, for example, AARP declared its support for the Rehabilitation for Multiemployer Pensions Act, a House bill with bipartisan support. It would provide low-cost, 30-year government loans to qualifying plans while forbidding increases in promised benefits and reductions in employer contributions.

"People have seen this problem coming for a while,” says Michele Varnhagen, an AARP legislative representative who focuses on financial security. “The sooner you can come up with a solution, the better it will be.” 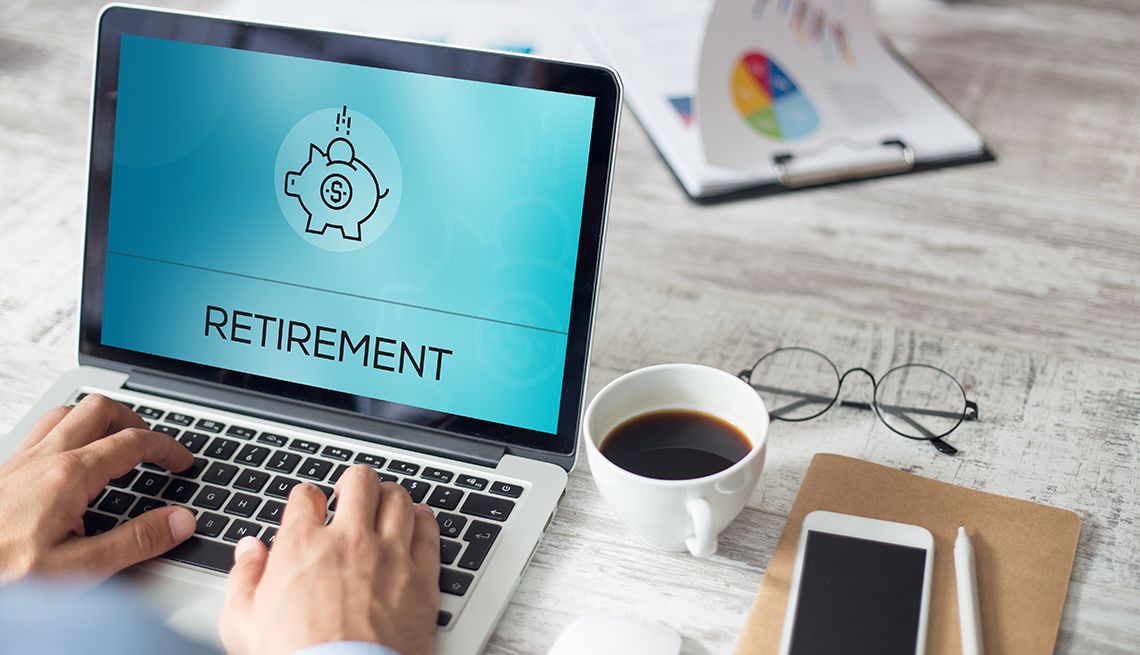 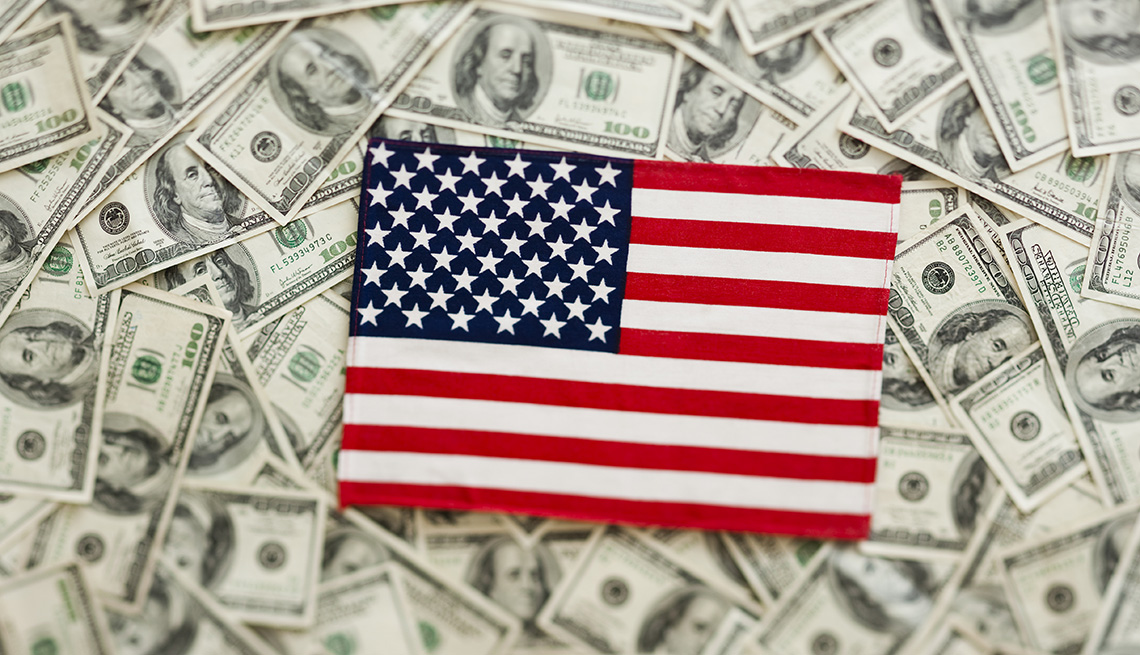