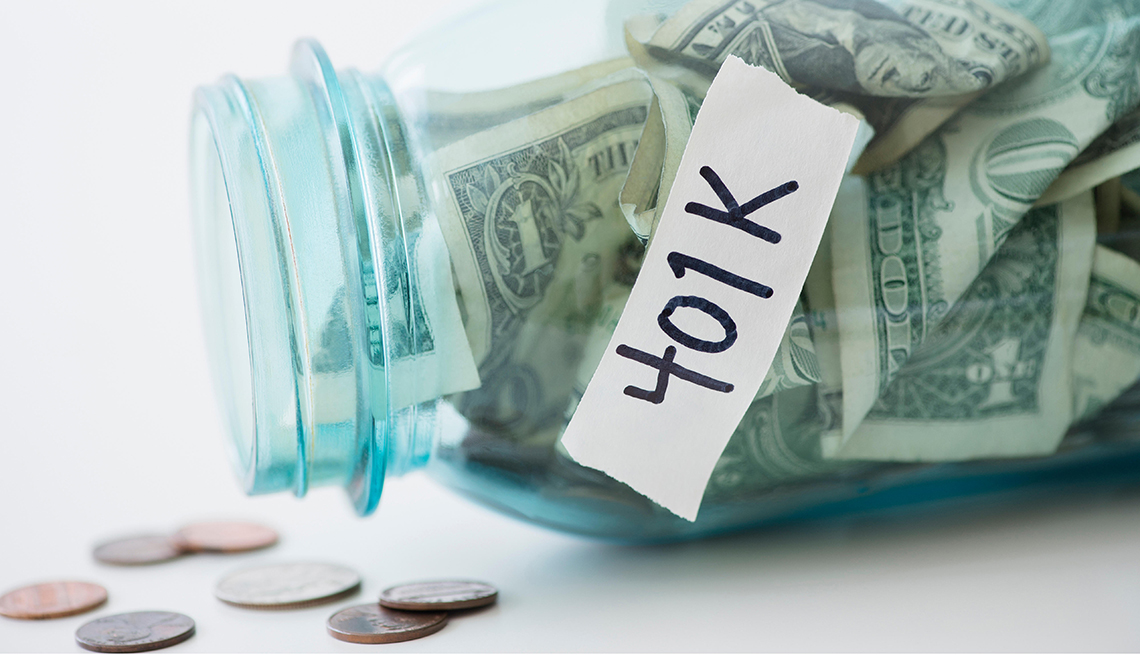 En español | Workers ages 35 to 49 have many years to go before they reach the traditional retirement age. Even so, they are more likely than their 50-and-older colleagues to save the maximum possible for retirement, a new survey shows.

It found that among workers under 50, 65 percent contribute the maximum to their workplace savings plans, compared with 47 percent of those 50 and older.

The survey of 1,014 workers ages 35 to 64 who earn at least $40,000 a year and made at least one investment transaction in the past year was released by Kiplinger’s Personal Finance magazine and Personal Capital, a wealth management firm.

“For people under 50, the media has drummed into their heads that Americans aren’t saving enough, and these people are stepping up,” Kiplinger's editor Mark Solheim said.

He added that older workers may not be maxing out their company savings plans because they can’t afford the full catch-up contributions for which they’re eligible, which amount to an additional $6,000 for 2019.

The survey also found that 70 percent of younger workers have consulted a financial planner, compared with 58 percent of older workers.

Nearly two-thirds of all workers surveyed were confident about their financial prospects in retirement, but more young people are “very confident” (35.8 percent) than are older people (22.4 percent).