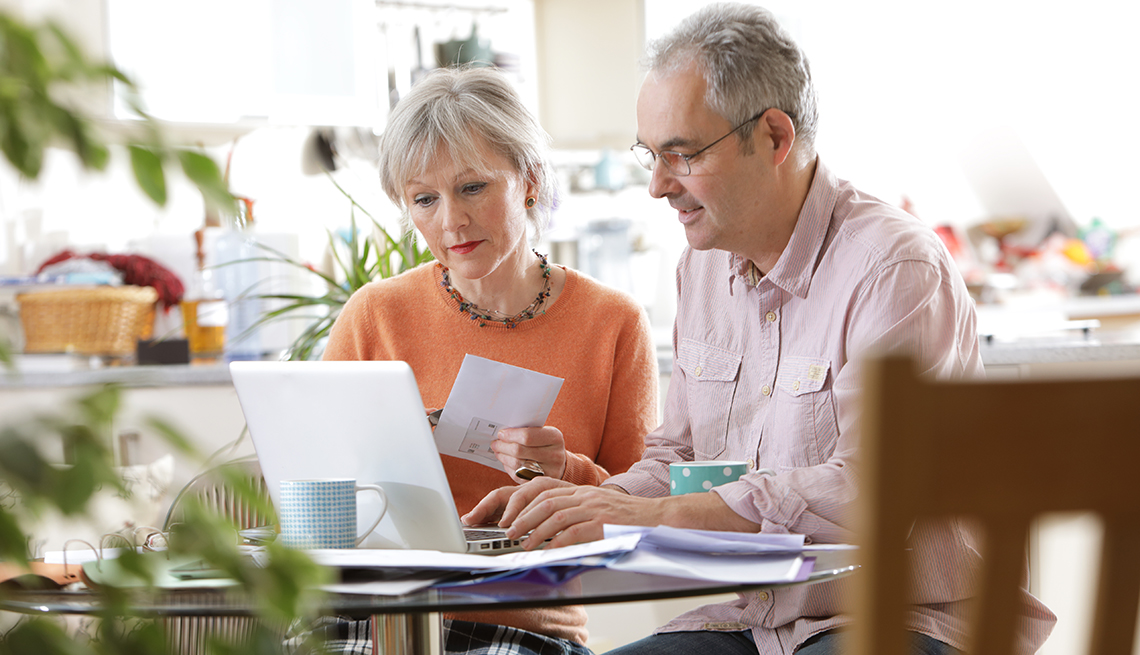 Many pension funds for public workers already owe far more in retirement benefits than they have in the bank, and the problem will only grow worse if the economy slows down, according to a report released by the Pew Charitable Trusts.

The Pew study found that the New Jersey and Kentucky funds are in such perilous shape that they risk running dry.

"Even after eight years of economic recovery — eight straight years of stock market gains — the public pension plans are more vulnerable than they've ever been to the next recession," researcher Greg Mennis said in an interview.

Governments have been ramping up contributions to the funds to help cover the promises they've made to retirees, but that leaves less money to spend on schools, police, parks and other core government services.

Another option is reducing pension benefits. A plan to do that in Kentucky led to teacher walkouts this year.

The Pew study, published by the Mossavar-Rahmani Center for Business and Government at Harvard University, examines what would happen to pension funds in 10 states under various economic scenarios.

If a fund doesn't bring in enough money to cover its promised retirement costs, the state would have to make up the difference. In New Jersey, that would mean spending at least $2 billion more a year. A spokeswoman for the state Treasury Department said Gov. Phil Murphy, a Democrat who took office in January, wants to increase the surplus by 50 percent.

Kentucky Gov. Matt Bevin, a Republican, signed a bill last month reducing some retirement benefits for current and future teachers, but not for those already retired.