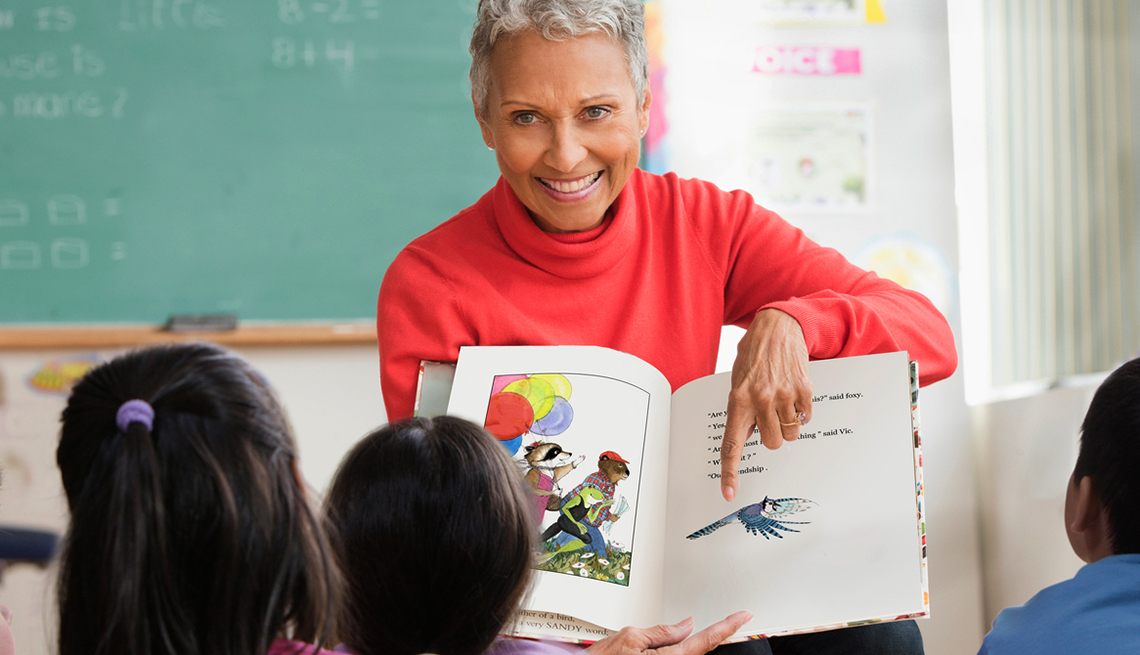 Delaying retirement for a small period of time can have a big impact on your retirement savings.

When it comes to raising your income in retirement, a little more time on the job can go a long way.

Specifically, an extra three to six months at work has the same positive impact on your standard of living in retirement as saving an extra percentage point of your earnings over 30 years, according to a new study.

Delaying retirement, in fact, is a much more effective way to boost your living standard as a retiree than bumping up your late-career savings, according to the paper.

The study’s conclusions are especially relevant for older Americans who are within a decade or so of their planned retirement age but worry about their financial security once they leave the workforce.

“If you don’t like what your retirement looks like, the lever you have is your retirement date,” says John Shoven, the Charles R. Schwab Professor of Economics at Stanford University and one of the study’s four coauthors. “It’s really the only game in town if you’re in your sixties.”

The newly published paper, entitled “The Power of Working Longer,” looks at the effect of various factors on the income of retirees. Those factors include increases in the percentage of income saved, returns on retirement investments, cost of investments and retirement age.

Delaying retirement is the most powerful of these factors, the study finds, primarily because of the increase in monthly Social Security benefits that workers receive for each month they delay collecting Social Security retirement after turning 62 but before turning 70, when benefits cease to grow. (The researchers assumed that workers started collecting those benefits, as most Americans do, immediately upon retirement.)

For each year a household’s primary earner stays on the job from age 62 to 70, the study finds, the household’s retirement income increases anywhere from 6 1/2 to 8 percent. That payoff, which applies to both two-person and single-person households, tends to be larger for lower-income workers, for whom Social Security amounts to a larger portion of retirement income than for higher-earning workers.

The timing of retirement for the lower-earning household partner has a much smaller effect on a couple’s standard of living, says Shoven. “The secondary earner can retire when he wants or she wants,” he says.

Meanwhile, the effect of additional savings diminishes the closer you get to retirement. For example, boosting your savings at age 56 by 1 percent — say, from 9 percent of your salary to 10 percent — is only the equivalent of working one additional month, the study finds.

That doesn’t mean that Shoven is against saving for retirement when you’re older. “It’ll help, but it’s tough sledding that way,” he says.

Nor does he disparage the catch-up contributions — additional amounts that workers age 50 and older can put into tax-advantaged retirement accounts. “I do think they’re facilitating and encouraging the less powerful way to improve your retirement standard of living,” he says.