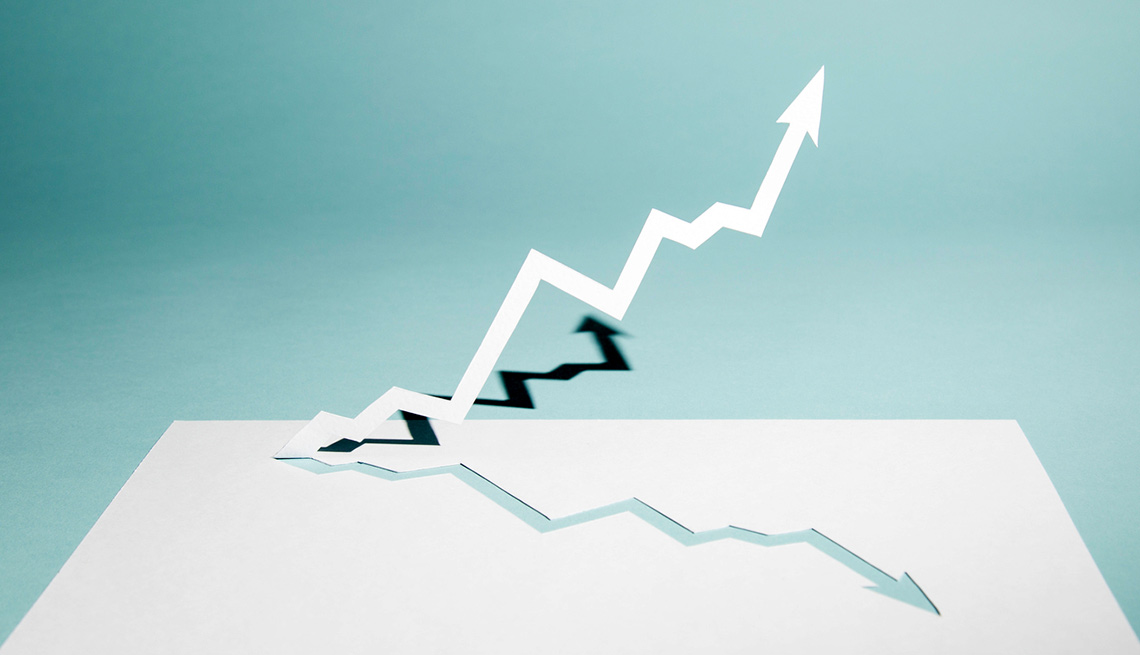 Many employees don’t take full advantage of company-sponsored 401(k) plans and the amount people save often isn’t large enough for them to retire comfortably.

A number of high-profile companies provided employees with holiday bonuses last year after the tax overhaul law sharply lowered the corporate rate. Some, including such major corporations as Visa and Aflac, are taking a longer-term view and increasing their contributions to employee 401(k) retirement plans.

An individual 401(k) account is often a worker’s primary retirement savings vehicle, especially given that many companies have shut down or frozen their traditional defined benefit pension plans. Employees can contribute up to $18,500 a year in 2018 into their company’s 401(k) plan, while those 50 and older can put in up to $24,500 a year. These investments grow tax-free until they are withdrawn, and employers typically match a percentage, essentially providing workers free money.

But many employees don’t take full advantage of company-sponsored 401(k) plans or the matches and the amount people save often isn’t large enough for them to retire comfortably.

An October 2017 study by the Center for Retirement Research at Boston College found that only about half of households have 401(k) or Individual Retirement Accounts (IRAs). Among adults 55 to 64 who have these accounts, the average balance was just $135,000 in 2016.

So adding to a worker’s retirement savings is considered a smart move. “It’s nice to see this happening,’’ says Center for Retirement Research director Alicia Munnell, who suggests that companies should provide even more post-tax reform profits to employees. “Anything that can be done to increase retirement savings rates is obviously good for workers,” she says.

“It’s a lot more expensive proposition than a one-time bonus, but will provide employers with quite a bit of goodwill." Levinson says. “When you increase a match, it also becomes an entitlement. If there’s a financial crisis or the economy sours, they may have to pull back on contributions.”

Here are a few large employers that have announced sweetened 401(k) plans.

Visa. The credit card company currently matches 200 percent of an employee’s 401(k) contribution — up to 3 percent of the worker’s pay. In March, Visa will increase the match to up to 5 percent. Company spokeswoman Amanda Pires says the higher match addresses the “critical importance of building a retirement nest egg.”

Aflac. The insurer is doubling its 401(k) match from 50 percent to 100 percent on up to 4 percent of an employee’s salary. It’s also making a one-time, $500 payment to workers’ retirement accounts.

SunTrust Banks. The Atlanta-based financial services company will make a one-time, 1 percent additional contribution to employee 401(k) accounts. The March 15 payment is based on 2017 salary and incentive pay. “If they don’t have a 401(k) account, we’ll set one up for them,’’ says spokeswoman Sue Mallino. The bank’s current dollar-for-dollar contributions match on up to 6 percent of pay remains unchanged.

Western Alliance Bancorporation. The Phoenix-based bank operator and financial services provider will increase its 50 percent 401(k) match to 75 percent on up to 6 percent of salary.