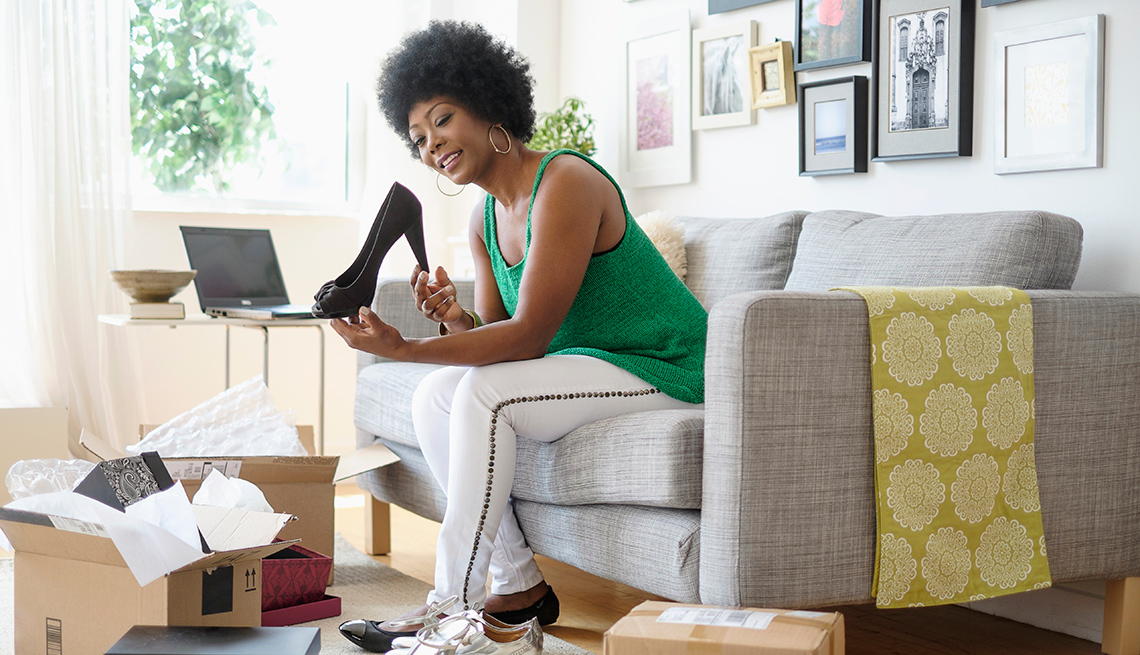 The survey found that some retirees were spending more than they were while employed.

En español | The rule of thumb for whether you have enough for retirement is to count on spending about 80 percent of what you spent while working. Calculations for how much you need are based on that benchmark as assurance that the money will last your lifetime.

But a sizable portion of new retirees appears to be spending much more than that. In an Employee Benefit Research Institute survey, almost half — 46 percent — of those in the first two years of retirement reported a figure not only greater than 80 percent, but actually more than what they were spending while employed.

In a recent Forbes story on “Why Your Retirement Plans Need a Reality Check,” the magazine noted that such spending “can lead to trouble down the line, especially if the stock market takes a turn for the worse.”

Forbes suggests that prospective retirees may need to undergo a “stress test” not unlike those to which major banks must submit to prove that they can withstand a financial crisis. The magazine quotes a financial adviser who runs a simulation that shows what happens if a retiree spends 25 percent more of what they intended over the first 15 years of retirement.

In such a scenario, some survive and can do fine. But “for others, it highlights that their money could run dry much earlier than they’d hoped.” That’s when the hard choices begin: Should they save more, retire later, or both?