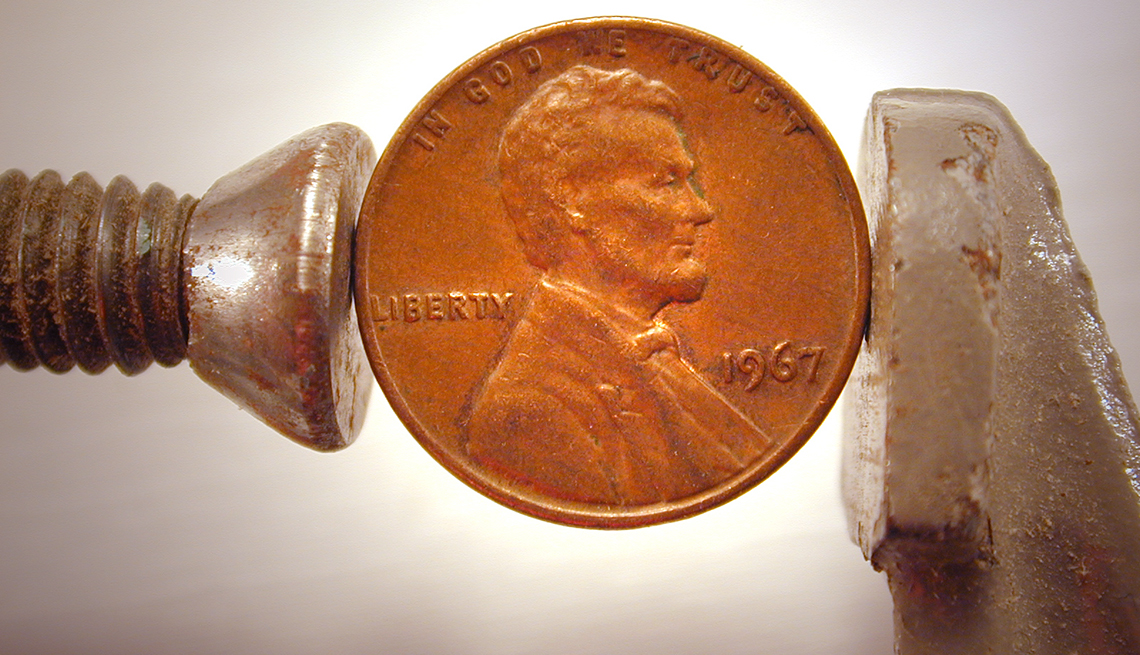 A new survey shows that many older workers are pessimistic they have saved enough for their retirement dreams.

A new survey carries with it a cautionary tale for older Americans: If you want to avoid downsizing your dreams in retirement, you need to plan now.

The Ipsos/USA Today survey, published over the Thanksgiving weekend, showed a significant gap between what preretirement Americans would like to do with their retirement budgets and what they think they’ll actually be able to accomplish. For example, more than half of those surveyed want to devote less than 20 percent of their retirement spending to living expenses. However, only 37 percent think they’ll make that goal.

Debt reduction may be the key to accomplishing those retirement goals, according to USA Today. Eliminating or substantially reducing debt “frees cash flow for other things,” Sterling Raskie, a certified financial planner for Blankenship Financial Planning in New Berlin, Ill., told the newspaper.

USA Today looks at case studies of people who are trying to make their dreams a reality by cost-cutting during their working years. It notes wages have risen only about 2 percent annually for the average American since the recession of 2007-2009.