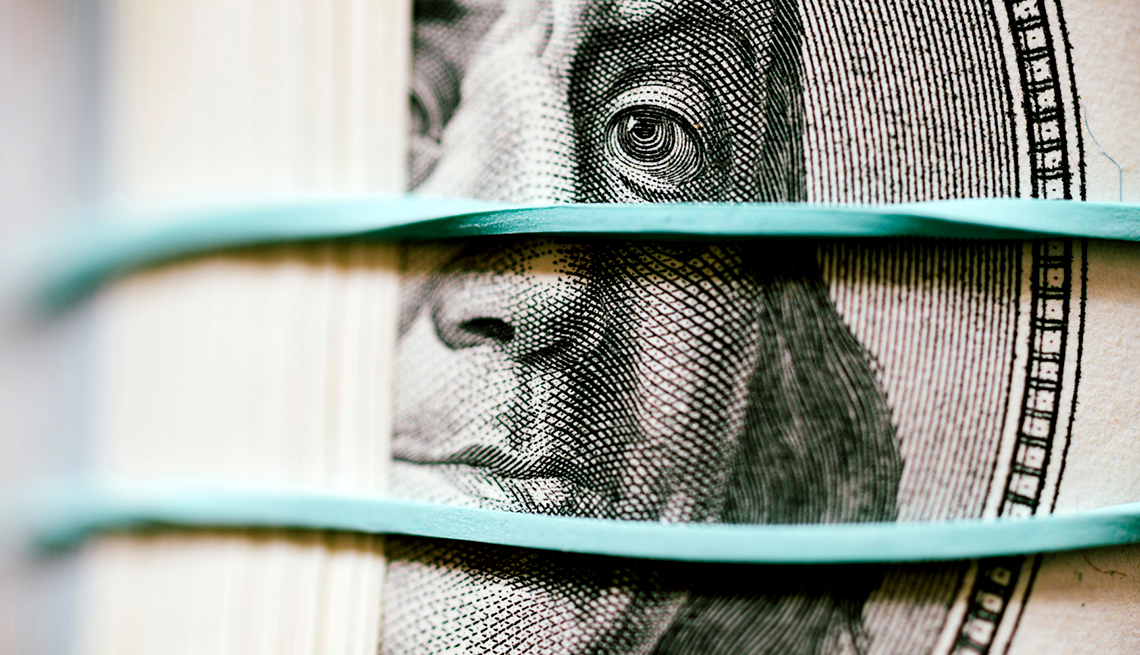 How long will $1 million take you in retirement? That depends on where you live.

En español |  A million dollars is a common number cited by financial analysts for a retirement nest egg, but a new study shows that this amount in a retirement fund goes a lot further in some places.

Personal finance news site GoBankingRates.com recently calculated how long $1 million will last the average retiree in all 50 states, using average total expenditures and the cost-of-living index for each state.

The spread was significant: According to the study, $1 million will run out in less than a dozen years in Hawaii (which has extremely high food and housing costs) but will last more than 26 years in Mississippi (which, not unexpectedly, has exactly the opposite situation).

The gap between Hawaii and the second-most-expensive state (California) was large. According to the study, it costs nearly $23,000 per year more to live in Hawaii than in California.

The complete list, along with details about each state, is available on GoBankingRates.com.