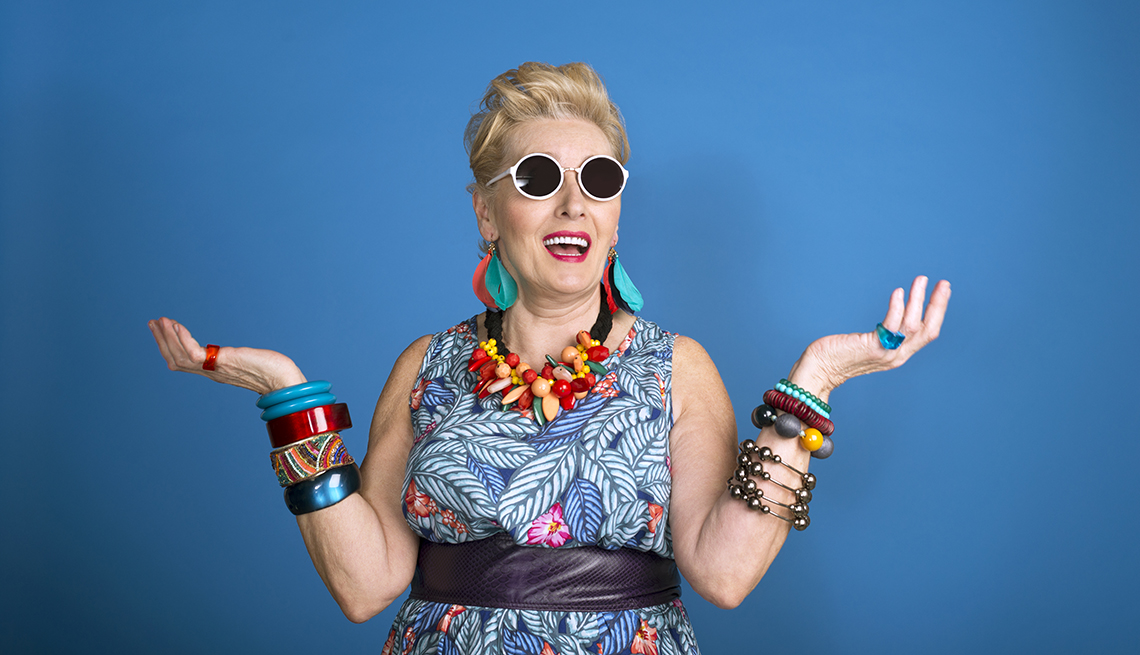 En español | Do sleep as late as you like. After getting up at 7 a.m. for 45 years, that may no longer be possible. Take as long as you want to remain in bed and brood. Suggested brooding topic: Will you make the most of the years you have left, or will you blow it?