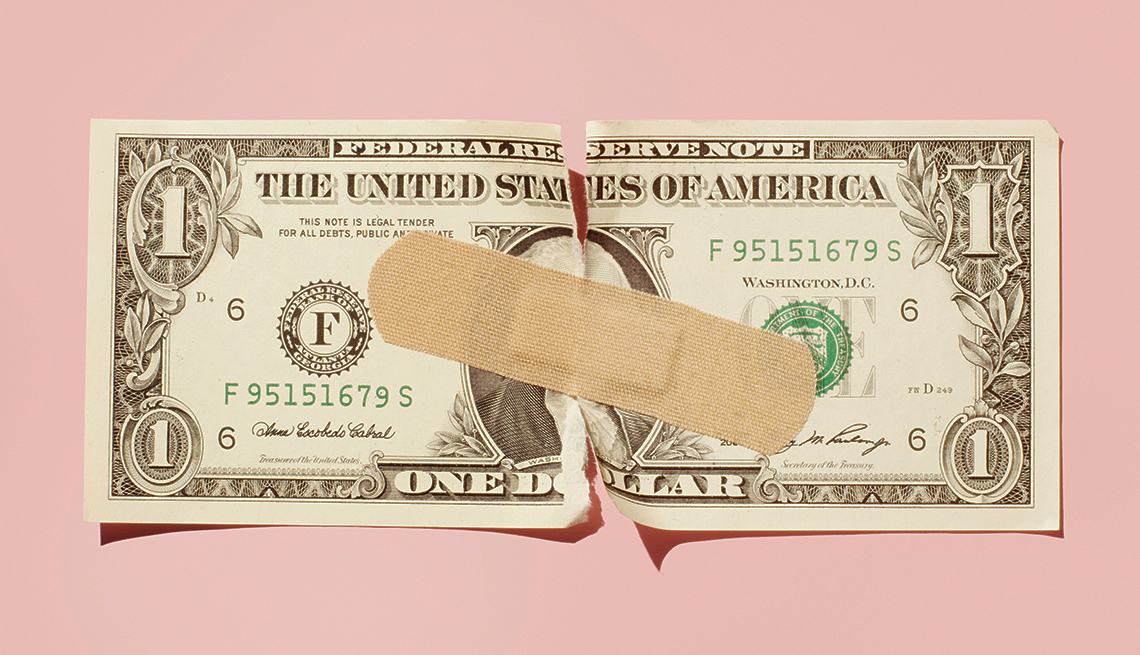 The loudest rallying cries from Colorado teachers protesting for more education dollars were about dwindling paychecks that are steadily losing ground to the state's rising cost of living. Among the biggest reasons for lagging pay is one of the least understood: the rising cost of state pensions.

Colorado isn't the only state where an underfunded retirement system has played a role in a teacher uprising sweeping the U.S.

In Kentucky, educators in at least 20 school districts walked out of their classrooms after the GOP-led Legislature in March passed a measure reducing retirement benefits for future teachers.

Elsewhere, pay and other benefits, such as health care, have been at the forefront of teachers' demands, including in Arizona, where a historic statewide strike has closed down schools for four days. But that doesn't mean rising pension costs are not a factor behind the scenes.

Public pension systems nationwide face record levels of debt, totaling $1.4 trillion, according to a recent Pew Charitable Trusts study. That puts downward pressure on wages and benefit checks as governments struggle to close the funding gap. It suggests that the recent outcry over teacher pay could spread in coming years, whether pension costs are widely acknowledged as a driving factor or not.

“I think we're headed for a big crisis across the country," said Olivia Mitchell, executive director of the Pension Research Council at the University of Pennsylvania. "Pensions are now becoming the tail that wags the government dog, if you will."