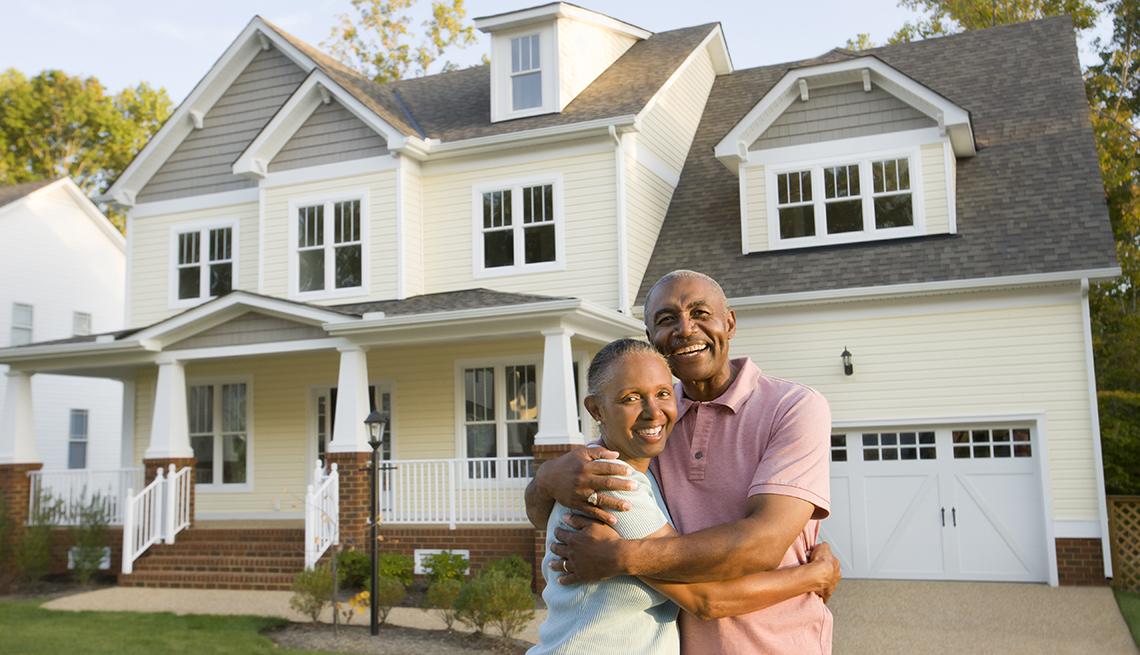 A new survey finds financial worries cause problems from some baby boomer couples.

En español | Financial worries are stressing many older couples, largely because of debts that one or both partners brought into the relationship, according to a newly released survey by Fidelity Investments.

The poll of 1,662 U.S. couples found that 39 percent of boomers came to the partnership in debt, and of those, 30 percent said its had a negative impact on how the couple gets along. For this and other reasons, 44 percent of boomers surveyed worried about having enough income in retirement, a stress exacerbated by a lack of communication and joint planning.

Among boomer couples worried about debts, 72 percent said they argue at least occasionally about money, compared with just 39 percent of couples who aren’t feeling financially stressed.

“This study found more than half of couples disagreed about how much they need to save by the time they reach retirement to maintain their lifestyle,” Alexandra Taussig, a senior vice president at Fidelity, said via email. “Even more concerning, 46 percent of baby boomer couples admitted they have no idea how much they need. It’s so important to make it a priority to sit down together and talk through these topics, to ensure a shared vision of what retirement might look like and that you’re on track to achieve it.”

More than half of the boomers surveyed — 53 percent — said they would rather work longer, even if it means having less time to spend with a spouse, so they can have more money for retirement. But 90 percent of boomers said they would rather have their spouses work at jobs that they enjoy rather than hold a higher-paid but stressful position.