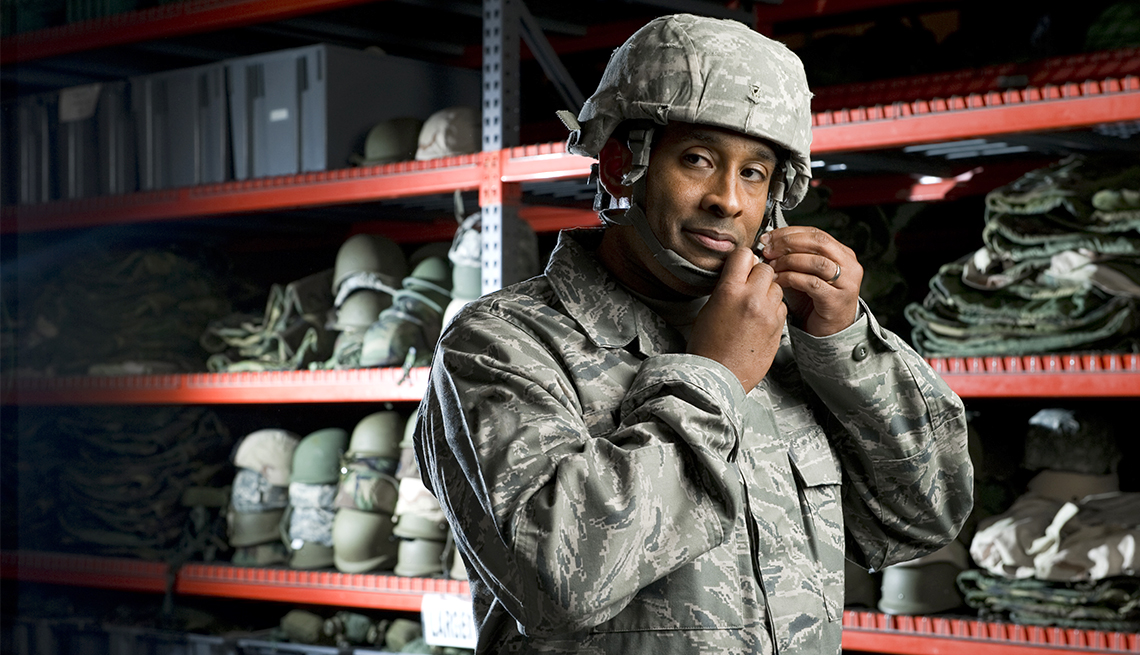 Military retirement is getting a makeover for the new year. Starting Jan. 1, eligible service members will be able to choose between sticking with their traditional pension and picking a hybrid plan that combines a monthly check with a personal investment account to which the government will contribute.

The goal of the new Blended Retirement System (BRS) is to provide retirement benefits to more service members, something the Department of Defense (DOD) believes will make the military more competitive with the private sector. The changes will not impact veterans and current military retirees.

Currently military retirees receive a traditional retirement check each month with the amount based on their years of service and pay. But military members must serve at least 20 years to be eligible for this benefit, and most get no government retirement when they leave the military because they haven’t served long enough. According to the DOD, only 19 percent of active-duty members and 14 percent of reservists reach the 20-year mark.

Under the new system, 85 percent of service members are expected to get retirement benefits, according to DOD.  "For service members who don't plan on serving for a full career in the military, the benefit is that they will have a portable retirement plan, to which the government has contributed, that they will be able to take with them when they leave the military," said Andrew Corso, DOD assistant director of military compensation policy, retirement and annuitant pay.

Individuals who join in the military after Dec. 31, 2017, will be automatically enrolled in the new BRS.  All other active-duty military members will remain in the current system. But those with fewer than 12 years of service, and some reserve members, can choose to join the BRS. There are no changes to the current retirement plan, and those who choose to remain in it still will be required to complete 20 years of service to receive a pension.

Members who are eligible to opt in to the BRS will have until the end of 2018 to make their decision, though DOD materials point out that the choice is irrevocable and cannot be changed at a later date.

DOD also has created a bonus program designed to entice midcareer service members to stay in the military. The program will provide service members with a cash payment worth 2.5 to 13 times their regular monthly basic pay if they agree to reenlist for at least three additional years after they’ve served for eight years but before they reach the 12-year mark.

For more information on the BRS, go to the DOD’s Military Compensation web page, which includes resources, tools and a comparison calculator to help you make your decision.