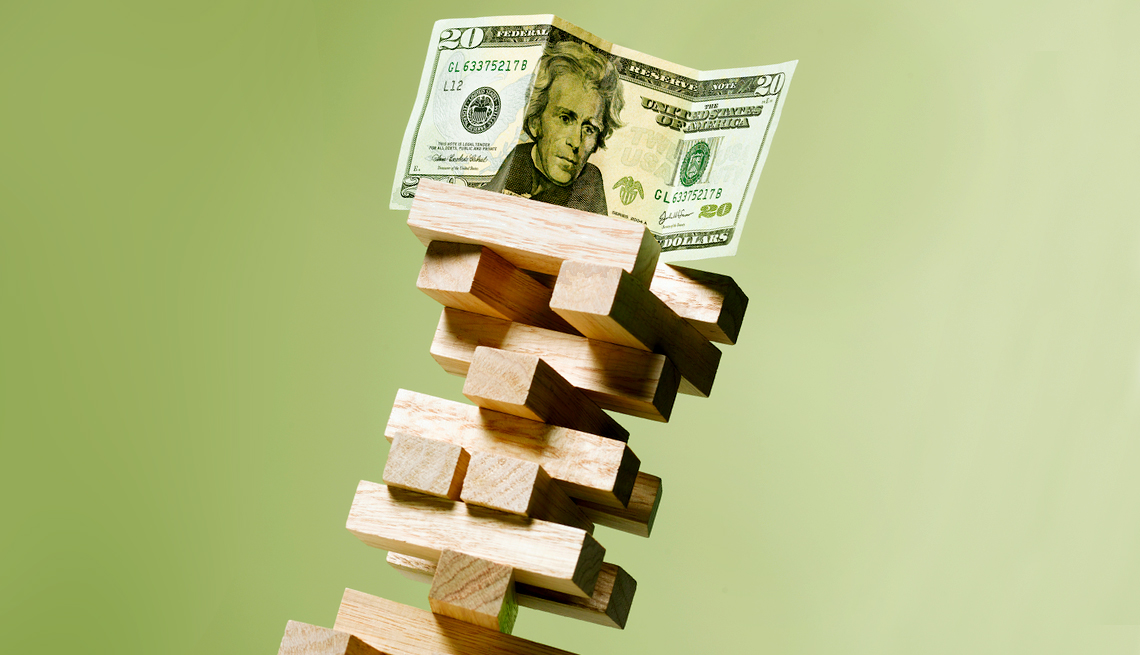 The comptroller general of the United States, Gene Dodaro, called on Congress Wednesday to create an independent commission to fully examine the perils facing the U.S. retirement system.

A new report by the U.S. Government Accountability Office (GAO), which Dodaro heads, examines the state of Social Security, employer-sponsored pensions and retirement savings plans. It also takes a hard look at the ability of individuals to save for retirement on their own. Changes to the system, Dodaro said, have “made it increasingly difficult for individuals to plan for and effectively manage retirement.”

In addition, the report notes that in 2016, 34 percent of private-sector workers did not have an employer-sponsored retirement plan. The GAO also pointed out that many lower-income workers who may have access to a retirement plan through their jobs cannot afford to take advantage of it.

And the Social Security trustees project that, beginning in 2035, the trust fund will be unable to pay full retirement benefits, which might reduce or delay future payments.

Another factor influencing retirement is the added longevity of Americans. A man born in 1915 could expect to live to nearly 80, but one born in 2015 can expect to live to reach an average age of 86. With such increases in life expectancy, workers need to plan better and save more, the report says, or they could be in danger of outliving their savings.

“If no action is taken” on these challenges, the report notes, “a retirement crisis could be looming.”

In preparing the report, the GAO relied on findings and recommendations from prior federal commissions, international studies, previous GAO reports and input from a 15-member panel of experts. That panel included David John, AARP’s senior strategic policy adviser.