11 cities that will stretch your dollars further 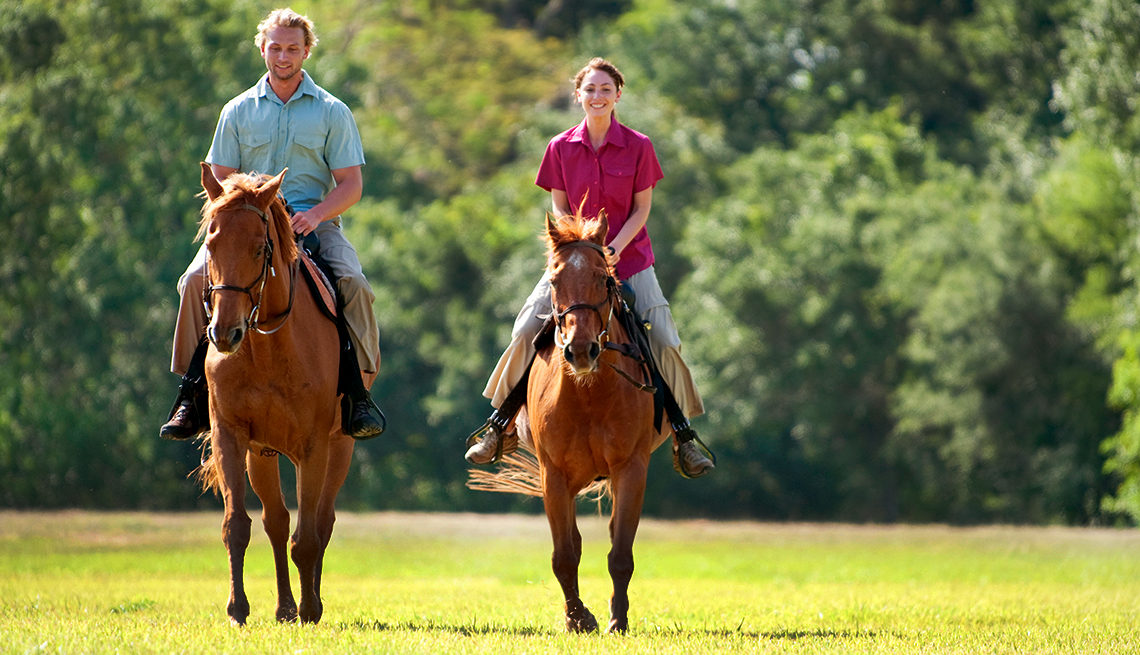 Forget pristine beaches and palm trees. When the work wheel stops spinning, the best two cities in the U.S. to retire early are both in Kentucky – Louisville and Lexington, according to SmartAsset.

Not only is the Bluegrass State tax-friendly, but it also lures retirees with its low cost of living and average house costs of only $8,600 a year. What’s more, the state is a nature lover’s paradise, offering a plethora of hunting, fishing, hiking and biking opportunities.

“But both Louisville and Lexington have low costs of living and affordable health care,” Smith said. “Additionally, first-place Louisville provides an average effective retirement income tax rate of only 12 percent for folks ages 55 to 64.”

The site’s ultimate list of 11 best cities skews away from the Northeast, dotted by some of the most expensive locales in the country, and toward cities mostly in the South and West.

Scroll below to see which cities made the cut and why.

Although the country’s bourbon capital ranked 48th in SmartAsset’s study of number of medical facilities per resident, Louisville punches above its weight when it comes to housing prices and cost of living. It also offers an average effective income tax rate of only 12 percent.

The horse capital of the world is Kentucky’s second-largest city, located about 80 miles east of Louisville. Both cities have a lot in common, including affordable health care and a low cost of living.

Not only does Plano’s proximity to Dallas, Fort Worth and Arlington make it a perfect base to enjoy a wide range of leisure activities, but the city's low housing costs won't take a huge bite out of your pocketbook.

Located just 18 miles west of the Ohio border, this city, enhanced by an abundance of green space, is the least housing-cost burdened city in the study. Indeed, median housing costs in Fort Wayne would eat up just 33 percent of an individual’s monthly income.

Although health insurance here can get pricey, Raleigh rises toward the top when it comes to cost of living, sales tax and housing costs. The state’s capital is also awash in art galleries, local boutiques and diverse dining options.

This city’s attractiveness is tilted in favor of those who are especially health conscious. The city ranks sixth for average health care expenses and also has the eighth-most medical facilities per resident.

Florida hasn’t completely lost its grip on retirees. Although the cost of health insurance is fairly high — about $8,300 per year, on average — Saint Petersburg is a standout when it comes to affordability and the number of medical facilities per resident.

Like Saint Petersburg, Tampa is a pretty inexpensive place to live, making it another attractive option for early retirees. The city also offers an impressive 10 medical facilities per 1,000 residents.

Finally, there’s Henderson, about 16 miles northeast of Las Vegas. Along with being a safe city, it gives retirees their pick of a whole host of quality medical facilities.

In the end, where you will want to retire early depends a lot on the health of your nest egg.

To find out if you’ve saved enough, check out SmartAsset’s retirement calculator.