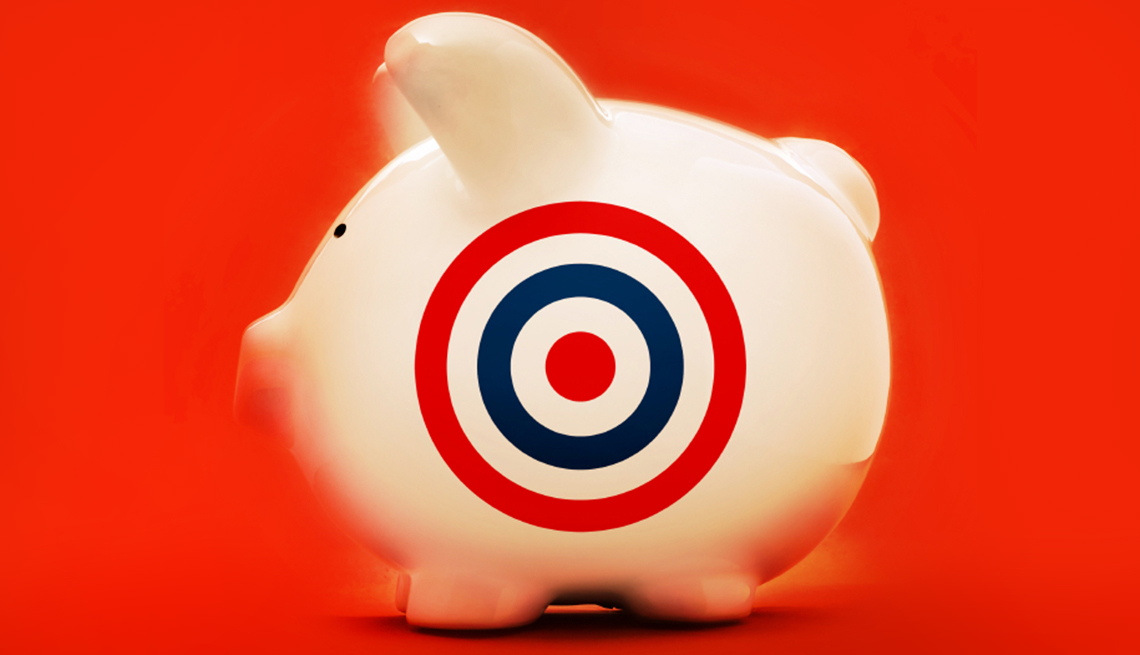 Employees are 15 times more likely to save for retirement if they have a plan at work.

Over the past several years, states across the country have been working to create retirement savings plans for the 55 million American workers without access to one on the job.

Now those efforts are in jeopardy after recent action in Congress that could block such programs.

On Wednesday, the House of Representatives voted to scrap rules issued last year by the Department of Labor that paved the way for states and cities to set up retirement plans for private-sector workers without running afoul of federal pension laws. The House measure now goes to the Senate.

“These initiatives provide flexible, practical solutions to address an important retirement need in this country,”  said AARP Executive Vice President Nancy A. LeaMond.  “Many Americans who lack the opportunity to save at work are often women and minorities with limited access to other sources of income beyond Social Security in retirement.

Advocates argue that such savings plans are essential to help many Americans secure their retirement. Studies show that employees are 15 times more likely to save for retirement if they have a plan at work. But roughly half of American workers, many of whom are employed by small businesses, don’t have access to one.

As a solution, seven states—California, Connecticut, Illinois, Maryland, New Jersey, Oregon and Washington—have already passed legislation to enable the creation of retirement plans for private-sector workers. More than 20 other states and cities are in the process of doing so.

The plans, sometimes called “work and save” or “secure choice,” vary. In Illinois, for instance, the savings program, which is expected to launch this year, requires employers with at least 25 workers and no retirement plan to automatically enroll employees into a Roth IRA through payroll deduction. Employers won’t contribute to the account. Instead, they will divert 3 percent of workers’ pay into the Roth. Employees can choose to increase or decrease that amount, or they can opt out of the savings plan altogether.

Though states have long recognized the need for such saving programs to supplement Social Security, some have hesitated out of concern of running up against federal pension laws. To dismiss these concerns, the Labor Department issued rules in August designed to encourage states and cities to adopt these programs.

Still, these savings plans have some opposition.

Some large employers oppose state-run programs, saying some of the provisions in them could disrupt retirement plans that already exist at companies. And the financial services industry sees state-run plans as competition for banks and investment firms.

With Congress now poised to derail these savings programs, officials from 15 states wrote to Senate leaders asking them not to do it. The officials, including state treasurers from California, Indiana, Maryland, Oregon and Vermont, say private financial firms will have a role in these programs. And they urged senators to allow states and cities to develop innovative ways to secure the financial futures of millions of vulnerable workers.

“Without access to easy and affordable retirement savings options, far too many workers are on track to retire into poverty where they will depend on Social Security, state, and federal benefit programs for their most basic retirement needs,” they wrote.