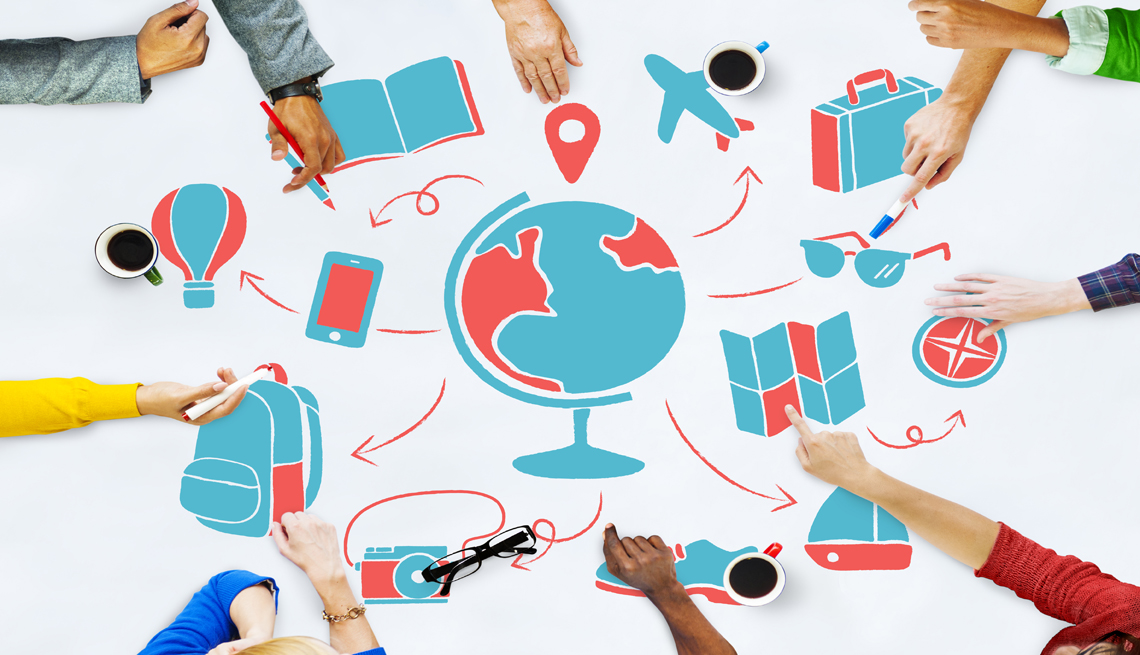 A 15-minute online survey was conducted among males and females age 18-plus who have traveled for a leisure trip in the past 2 years. The survey was fielded in December 2016. Final data have been weighted to the U.S. Census for analysis.  For more information contact Vicki Gelfeld at VGelfeld@aarp.org.