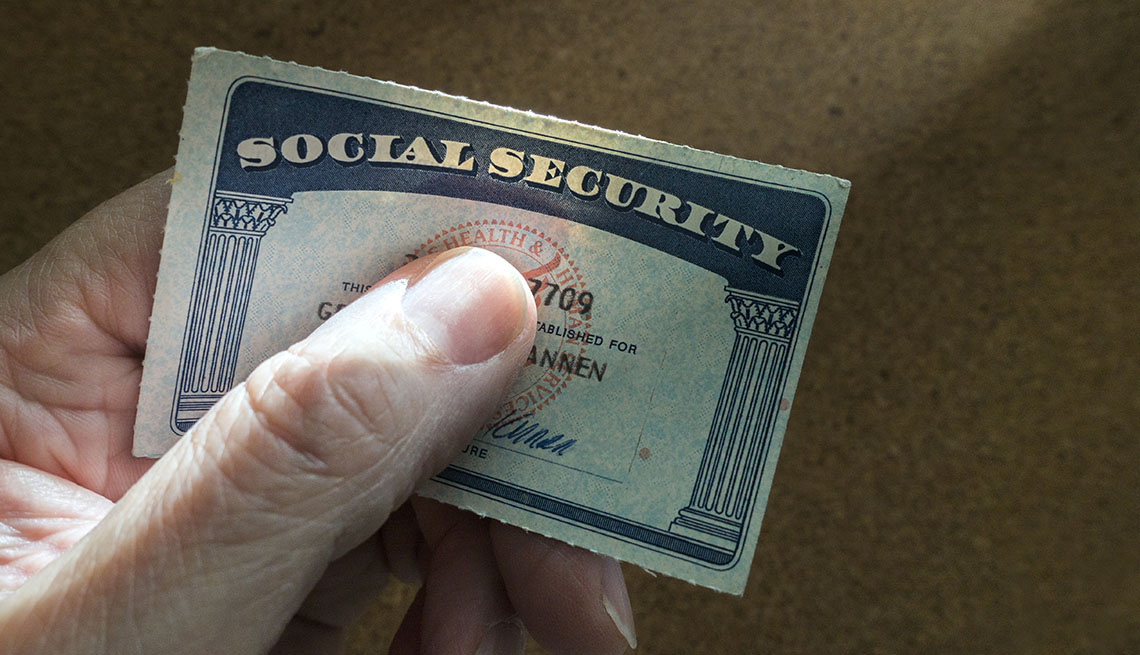 Most voters ages 50+ like the idea of ensuring that more workers can take paid leave from their jobs for personal matters such as family caregiving or illness, but just how to fund that leave is trickier, according to a new AARP survey.

According to the survey, if older voters were required to pay higher federal payroll taxes, the overwhelming majority would rather the money raised be used to shore up Social Security for the long term (82%) than to fund paid leave (17%).