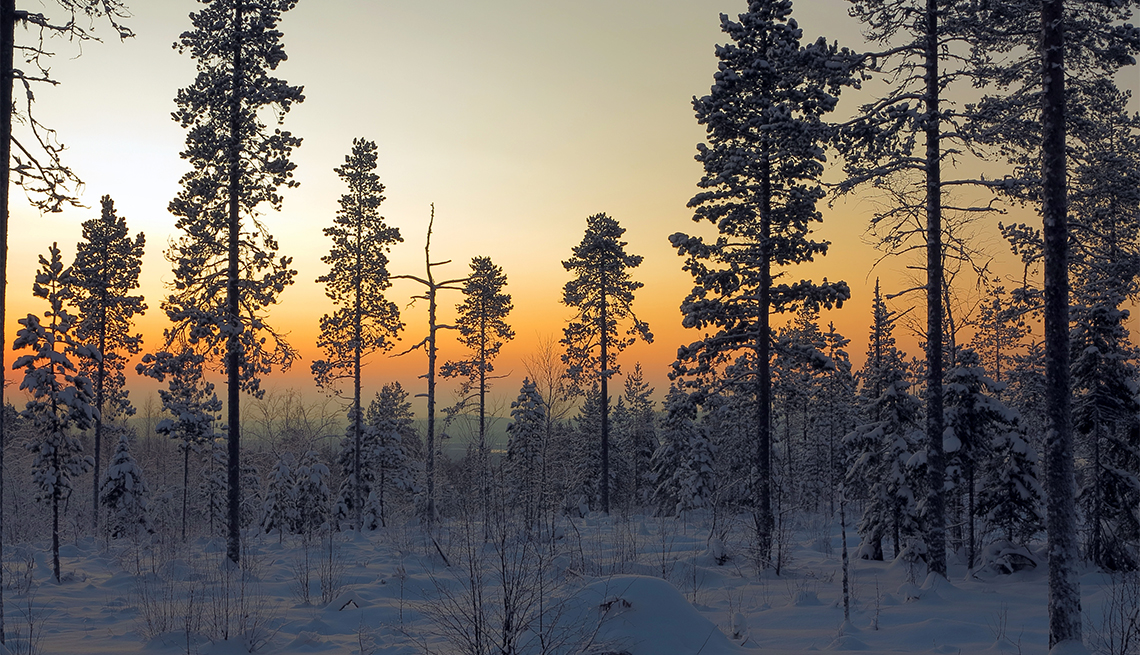 The winter solstice arrives Thursday, and that means our days will begin to get longer. This will come as good news for those of you who are already over the lack of daylight that comes with the season.

Now to the bad news: We have to get through Thursday — the day where we’ll see the least daylight and most darkness.

This year, the light at the end of the tunnel can’t come soon enough for some. Already, all 50 states have reported snow, according to the Weather Channel. Texans got the biggest surprise with record-snow blanketing Houston — and the Florida panhandle saw wintry weather as well.

As the solstice approaches, let's clarify some common misconceptions about this day.

The official start of winter?

When you hear people say winter is here Dec. 21, you might think to yourself, “I’ve heard the weather people on TV talking about it being winter for weeks.” Well, you probably heard correctly. The winter solstice is the official start of “astronomical” winter, while Dec. 1 is the official start of “meteorological" winter. The National Weather Service (NWS) says meteorologists and climatologists go with Dec. 1, because they break the seasons into three-month periods based on the annual temperature cycle and the calendar.

The sun sets the earliest?

Though it’s the shortest day of the year, it doesn’t mean it’s the day the sun sets earliest. Most places in the mid-latitudes see their earliest sunset two weeks before the solstice. This is the result of the Earth's tilt and its elliptical orbit around the sun, according to the NWS.