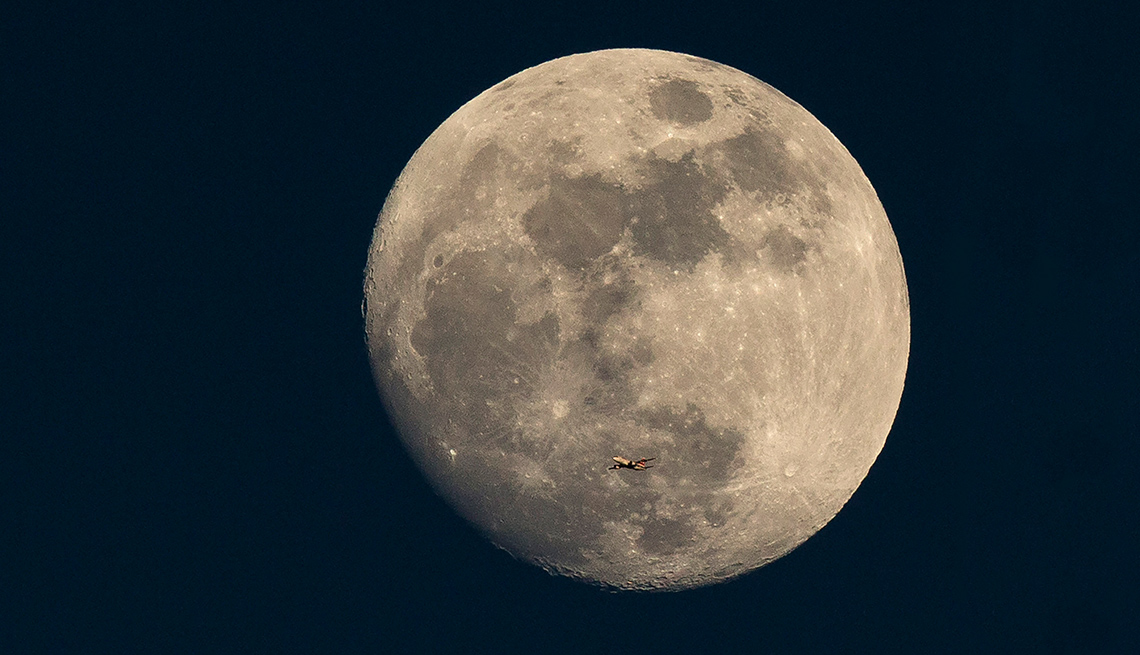 A new initiative signed yesterday by President Trump would refocus America's space efforts on a return trip to the moon.

President Donald Trump yesterday signed an initiative that would reignite the American space exploration program and return U.S. astronauts to the moon. But many questions remain as to the timing and the funding of the venture.

In a brief White House ceremony, Trump put pen to paper on the new order, Space Policy Directive-1. “The directive I am signing today will refocus America's space program on human exploration and discovery,” he said. “This time, we will not only plant our flag and leave our footprint, we will establish a foundation for an eventual mission to Mars and perhaps someday to many worlds beyond.”

Despite the bravado of the announcement, Trump isn’t the first recent president to attempt to mount a sequel to the moon shot program of the 1960s. Both President Bushes — George H.W. and George W. — publicly called for NASA to return to the moon, but lack of funding and other obstacles derailed those plans. President Obama had redirected the agency’s focus to Mars exploration — yesterday’s announcement would tack the space program back toward the moon, though Trump noted that a return there would be a benchmark on the way to eventual Mars missions.

Details surrounding the new initiative were scarce to nonexistent, and it’s still unclear how NASA policy will change in the short term and whether funding will be increased to the level necessary to support the effort. But the administration has made clear that it has its sights set on the moon. In October, Vice President Mike Pence oversaw the first meeting of the National Space Council, which recommended that NASA send astronauts back to the moon. Yesterday, Pence stressed the benefits — including job creation — that a new moon mission might have. “Establishing a renewed American presence on the moon is vital to achieve our strategic objectives and the objectives outlined by the National Space Council,” he said. “We’ll see jobs created that we couldn’t even imagine could be created today.”