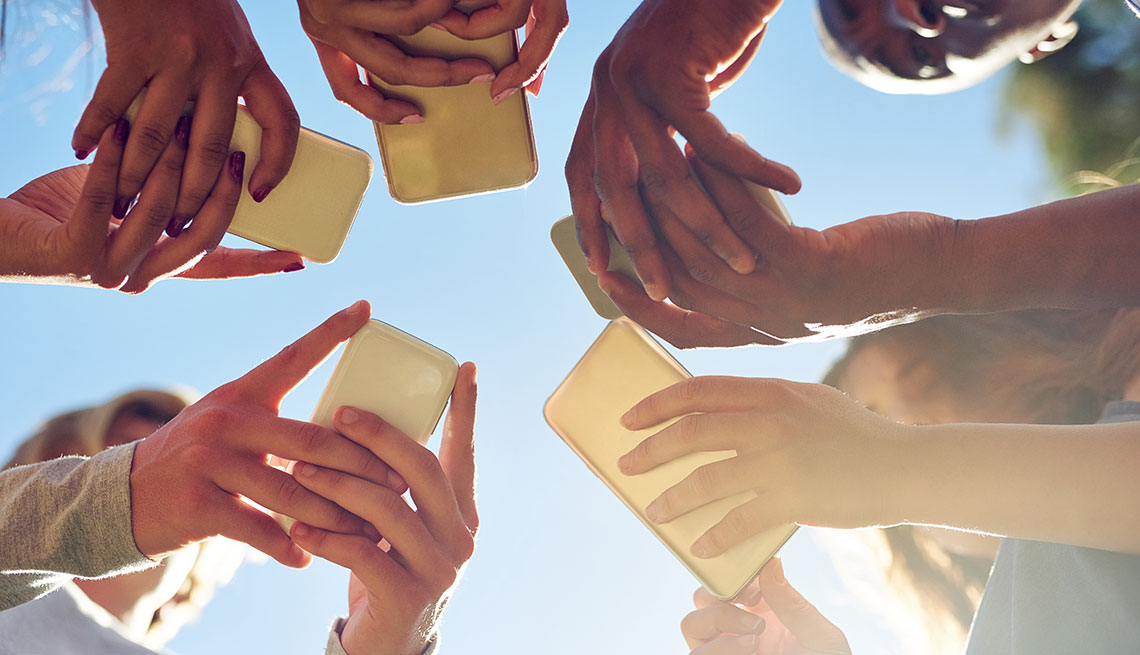 The technology that you (probably) use to talk to your children and grandchildren was used for the first time 25 years ago this week, according to tech site CNet. That paved the way for emojis, LOLs, OMGs and other things you never would have heard of if texting hadn’t come along.

“In 1992, I had no idea just how popular texting would become, and that this would give rise to emojis and messaging apps used by millions,” he told Britain’s Daily Mail. “Looking back with hindsight, it's clearer to see that the Christmas message I sent was a pivotal moment in mobile history.”

It didn’t take phone manufacturers long to adapt the new technology, and within a few years the sight of people slowly spelling out words on numeric keypads became the norm. That was followed by full QWERTY keypads on phones — and now smartphones.

SMS, the technology used to send text messages, has increasing competition. Facebook’s Messenger, Snapchat and other chat apps all grab space once held solely by texting. And video and graphics play a growing role.

A study commissioned by Messenger, published last month, reported 77 percent of people over age 55 use emojis to communicate, and 53 percent use GIFs. The study reported 80 percent of adults and 91 percent of teens message every day.