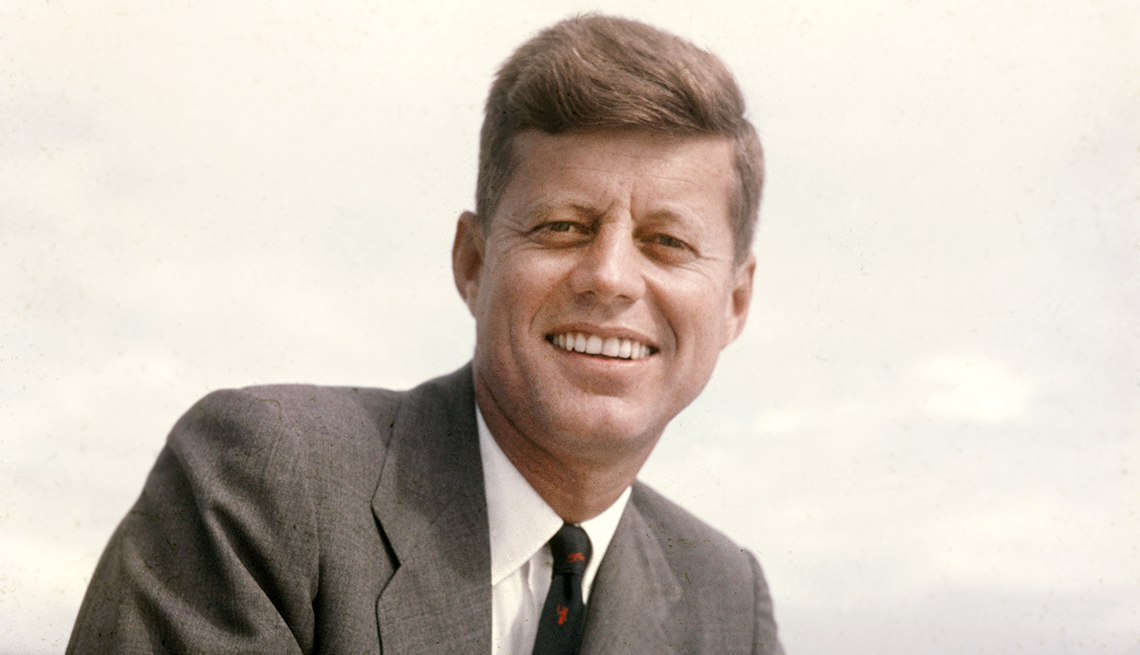 Memorial Day marks the centennial of former president John F. Kennedy’s birth, and his presidential library in Boston is launching a year of celebrations and new exhibitions to mark the anniversary.

On Friday the library opens a new exhibition, “JFK 100: Milestones & Mementos.” The exhibition outlines milestones in Kennedy’s administration and career. It also features events “in his personal and family life,” the exhibition’s website states.

The exhibition will feature a number of items from Kennedy’s youth, notes he wrote before a landmark address on civil rights, items from the Cuban missile crisis era and a flag from PT-109, the Navy vessel he commanded during World War II.

Kennedy “inspired a generation that transformed America — and they in turn passed that inspiration on to their children and grandchildren,” Jack Schlossberg, Kennedy’s grandson, said in a statement released by the library. “Now, as we mark the centennial of my grandfather’s birth, we renew his call for service, courage, innovation and inclusion, and help a new generation use his example to embrace the challenges of our time.”

Centennial events will last for a year. Other upcoming centennial events at the library include a commemoration on Saturday for the Peace Corps community, Space Exploration Discovery Day on Sunday and a daylong celebration Monday in honor of his birthday.

For more information about the centennial events at the John F. Kennedy Presidential Library and Museum, go to jfkcentennial.org.