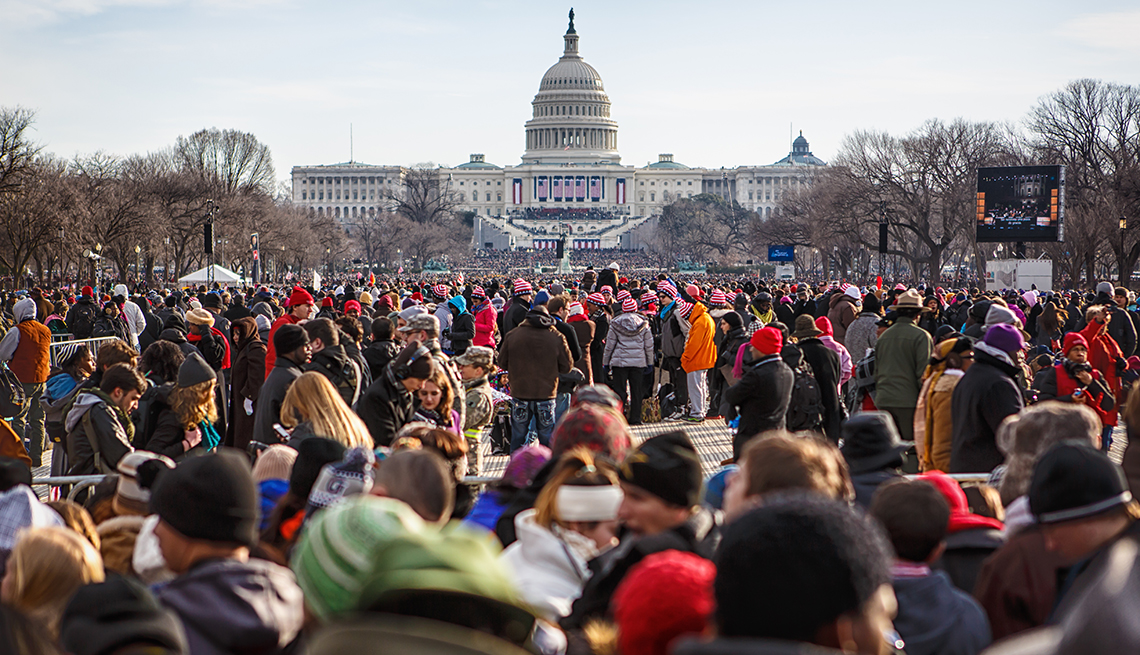 Everything you need to know about the swearing-in ceremony

Early in the afternoon on Jan. 20, Donald J. Trump will be inaugurated as the 45th president of the United States after taking the oath of office on the west lawn of the Capitol in Washington. Keeping with tradition, Vice President-elect Mike Pence will be sworn in first — followed by the president-elect — by the chief justice of the Supreme Court, John Roberts Jr. The schedule of events surrounding what will be the country’s 58th inauguration ceremony actually begins a day earlier with a wreath-laying ceremony on Jan. 19 at Arlington National Cemetery in nearby Virginia.

Throughout much of the festivities, the woman standing by Trump’s side will be his third wife, Melania. As yet, Washington insiders have only been able to speculate as to how the former model might handle her new position in the limelight. But if history has taught us anything, it’s that the first lady can be a key player in setting the tone for the national office. Jacqueline Kennedy, of course, became a major style icon. And Abigail Adams, wife of second president John Adams, was so politically involved that she was actually referred to as Mrs. President rather than her unofficial title of Lady Adams.

While everything may come off without a hitch, inaugurations haven’t always gone exactly as planned. For example, Ronald Reagan’s second inauguration, in 1985, was the coldest on record, at 7 degrees. The weather was so frigid that the trumpeters’ lips froze to their mouthpieces, forcing organizers to cancel the outdoor parade. In Trump’s case, planners are bracing for a flood of protesters, with security costs expected to surpass $100 million.

One of the biggest questions looming over the Jan. 20 proceedings is whether Trump will talk about older Americans in his inaugural address. It would be something of an anomaly if he didn’t, as every president since Reagan has at least mentioned the needs of older Americans in their speeches.

For a bit of fun as the clock winds down on the hours leading up to the swearing-in ceremony, find out your “inauguration IQ” by taking our quiz about inauguration history.

Finally, if all the images of Washington spark an interest in visiting the nation’s capital, check out our travel guide so that you can plan the best trip ever.