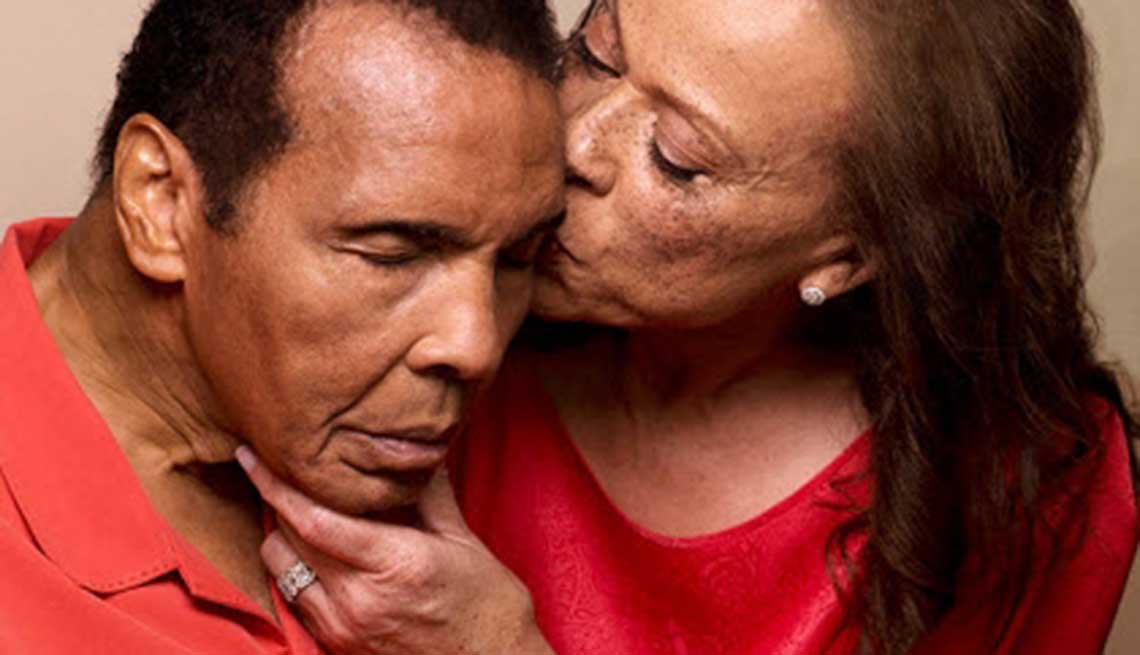 Muhammad Ali, who died on June 3rd in Phoenix at age 74, was known for his inimitable virtuosity as a boxer that was overshadowed by his charismatic, larger-than-life personality. He was a controversial figure due in large part to his refusal to serve in the Vietnam War, but his courage in sticking to his beliefs and his resilience in living for more than three decades with Parkinson’s disease made him a hero around the world.

Here are 10 things you might not know about him.

1.  He started boxing at age 12 in Louisville, Ky., after reporting the theft of his bicycle to a police officer who ran a gym.

2.  He was relatively soft-spoken until a 1961 introduction to flamboyant professional wrestler Gorgeous George, whose outlandish antics helped attract big audiences.

3.  After predicting he would win a 1962 bout in five rounds, Ali knocked out his opponent in the fourth and explained that he’d subtracted a round because the fighter had refused to shake hands with him.

4.  He recited his poetry at the Bitter End coffeehouse in Greenwich Village in 1963.

5.  On the day before his title fight with Sonny Liston in 1964, the Beatles visited him at his gym in Miami.

6. Invited to the White House in 1974, Ali told President Gerald Ford, “You made a big mistake letting me come, because now I’m going after your job.”

7. In 1981 he helped talk a suicidal man off a window ledge in Los Angeles.

9. Despite his Parkinson’s tremors, Ali made a surprise appearance at the 1996 Olympics in Atlanta, to light the torch at the opening ceremonies. His wife, Lonnie, said, “It was like he’d won the heavyweight title a fourth time.”

10. In April he appeared at a fund-raiser for the Barrow Neurological Institute’s Muhammad Ali Parkinson Center, which cares for patients with movement disorders