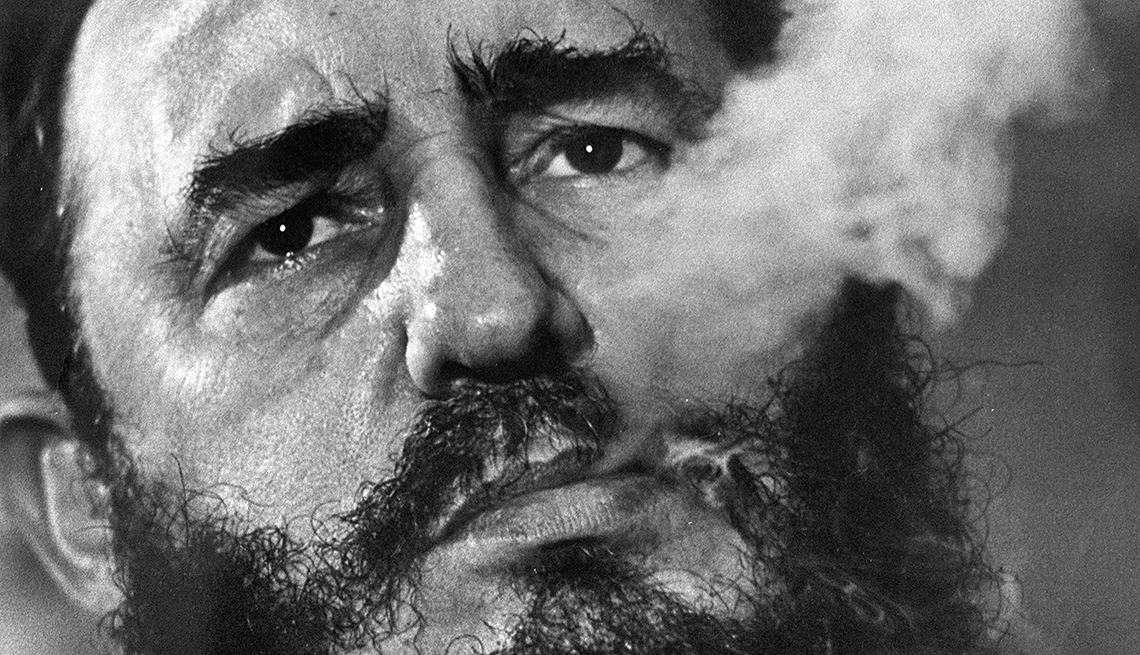 Fidel Alejandro Castro Ruz rose to power in 1959 and ruled Cuba for half a century until poor health forced him to relinquish power to his brother Raul in 2006.

Fidel Castro, who led a rebel army to improbable victory, embraced Soviet-style communism and defied the power of 10 U.S. presidents during his half century rule of Cuba, has died at age 90.

With a shaking voice, President Raul Castro said on state television that his older brother died at 10:29 p.m. Friday. He ended the announcement by shouting the revolutionary slogan: "Toward victory, always!"

Castro's reign over the island-nation 90 miles from Florida was marked by the U.S.-backed Bay of Pigs invasion in 1961 and the Cuban Missile Crisis a year later that brought the world to the brink of nuclear war. The bearded revolutionary, who survived a crippling U.S. trade embargo as well as dozens, possibly hundreds, of assassination plots, died 10 years after ill health forced him to hand power over to Raul.

He survived long enough to see Raul Castro negotiate an opening with U.S. President Barack Obama on Dec. 17, 2014, when Washington and Havana announced they would move to restore diplomatic ties for the first time since they were severed in 1961.

Castro overcame imprisonment at the hands of dictator Fulgencio Batista, exile in Mexico and a disastrous start to his rebellion before triumphantly riding into Havana in January 1959 to become, at age 32, the youngest leader in Latin America.

Cuba's government announced that Castro's ashes would be interred on Dec. 4 in the eastern city of Santiago that was a birthplace of his revolution.