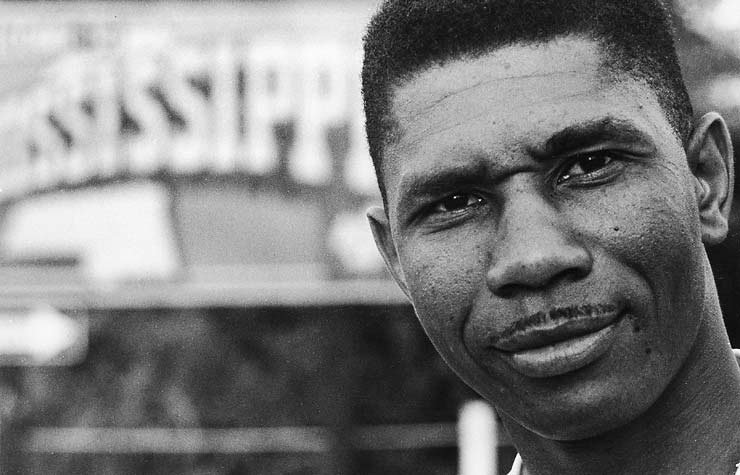 Medgar Evers, the NAACP's first field secretary for the state of Mississippi, in 1958.

Civil rights activist Medgar Evers was assassinated in Mississippi in June 1963. This summer will mark the 50th anniversary of his death, and Evers' wife, Myrlie Evers-Williams, joins AARP Radio host Mike Cuthbert to talk about the changes and racial progress that has happened in the half-century since.

Evers-Williams, an accomplished journalist, activist and former chairwoman of the NAACP, delivered the invocation at President Barack Obama's second inauguration. A woman of many accomplishments and talents, in December she played a classical piano concert at Carnegie Hall, fulfilling — at age 79 — a lifelong ambition.

"Dreams do come true," she says.