Today we’re accustomed to seeing lithe, sinewy septuagenarians crossing the finish line in marathons. It’s strange to think that just a half century ago, older people were expected to take it easy and avoid anything more strenuous than shuffleboard. 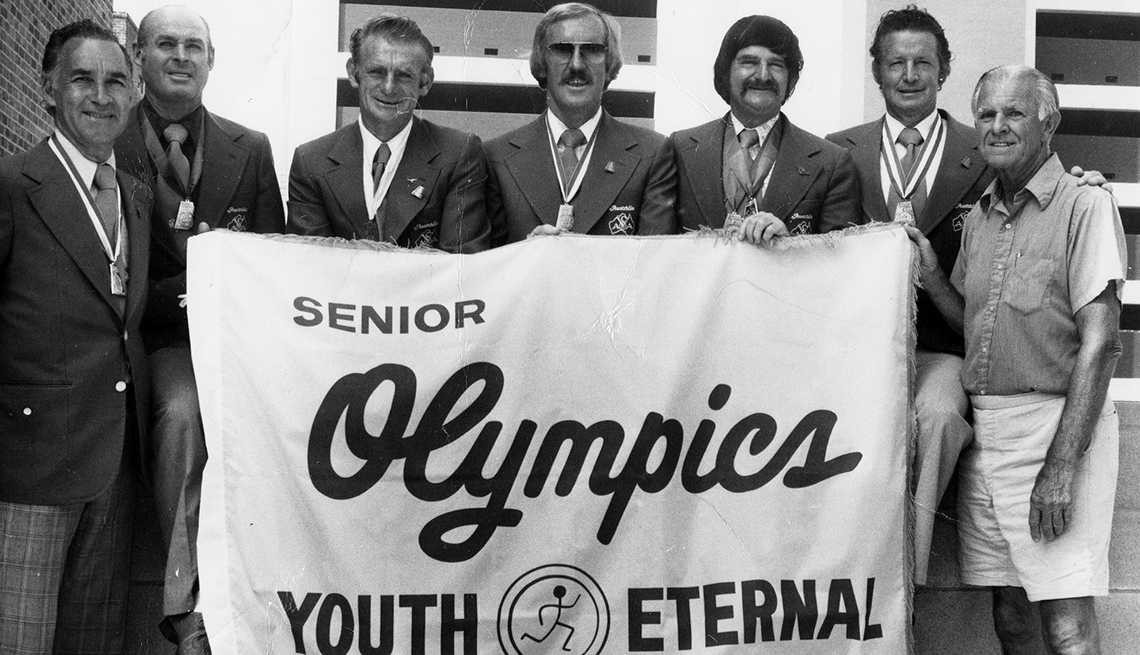 One of the trailblazers for the change was a retired Los Angeles businessman named Warren W. Blaney. He founded the Senior Olympics (since renamed the National Senior Games), the first nationwide multisport competition that actively encouraged older athletes to participate.

Blaney himself seems to have avoided the spotlight, preferring instead to focus attention on the vigor and abilities of the competitors in his events. Perhaps that’s why it’s easy to overlook his important role in promoting the notion that we’re never too old to work up a healthy sweat.

Another reason the Senior Olympics movement grew so rapidly was Blaney’s promotional skill in recruiting more and more older athletes with such slogans as “Creating the New Adult Image.” His enthusiasm also proved contagious. By including ice hockey in the games, for example, he attracted the attention of “Peanuts” cartoonist Charles Schulz, a skater and hockey buff since childhood. After playing in the games for several years, Schultz offered to take over the hockey program and help cover the expenses, according to the 2000 book Charles M. Schulz: Conversations.Blaney, who worked with his son, Worth, to manage the games, also did his part to further scientific knowledge about older athletes. In one instance, the Blaneys helped scientists to recruit well-conditioned senior competitors for an important 1982 study on the effect of aging on the body’s ability to take in and use oxygen.

In 1985 Blaney turned administration of the games over to others. After his death in 2000, he was inducted into the National Senior Games Hall of Fame. Today, scores of older athletes are following the path that Blaney envisioned in a 1983 Los Angeles Times interview. “This kind of thing is good in every way,” he said. “Instead of looking back as they get older, Senior Olympians think about tomorrow. They think, ‘I’ll beat that guy next year.’ "