From the mid-1970s until her retirement in the early 2000s, Elma Holder did as much as anyone to protect some of America's most vulnerable citizens — older nursing home residents — from neglect and abuse. As the cofounder of the National Citizens' Coalition for Nursing Home Reform (NCCNHR), Holder fought tirelessly to improve conditions in, and increase oversight of, long-term care facilities. The effort culminated in passage of the landmark Nursing Home Reform Law of 1987. After that, Holder worked just as hard to make sure the law was aggressively enforced. 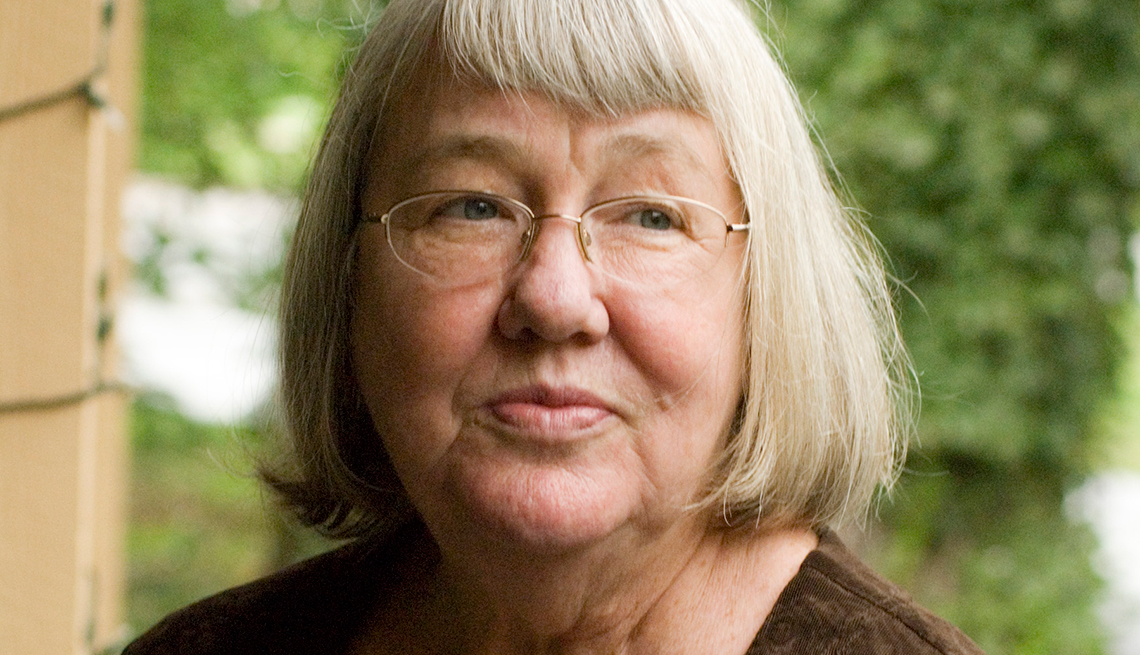 Are nursing homes “over-regulated?” she asked rhetorically in a 2004 interview with the Oklahoman newspaper.

“Well, are the schools in your town over-regulated?

“I think most parents view school regulations as necessary public standards. Why should it be any different for old people in nursing homes, where failure to adhere to public standards can result in the premature death of a resident?”

Holder also pushed for nursing home residents to have more control over their own lives and sought to give a voice to those who suffered largely in silence.

In 1985, for example, she organized what may have been the first public opinion survey of nursing home residents. That same year she brought nursing home residents from across the country to a symposium in Clearwater Beach, Fla., and arranged for health care professionals to tend to them at a local hotel. That research revealed, among other things, that nursing home residents were concerned about being able to make their own choices on everything from their roommates to when they could have a cup of coffee, take a bath or iron their clothes.

Holder attended the University of Oklahoma, where she received a master's degree in public health, and began working in the late 1960s as a geriatric consultant for the Medicare survey division of the Oklahoma State Health Department. Early on, she noticed a curious phenomenon: Nursing home staffs seemed to know when survey teams were coming, and the teams' reports often glossed over conditions at the homes.

When she wrote a report pointing out these concerns, “my supervisor told me it would never see the light of day,” she recalled in the 2004 Oklahoman interview. ”I noticed that the citizens we were trying to protect never took Health Department officials to lunch — only the owners did! Others with authority in the Health Department thanked me for my effort, but nothing happened.”

Disillusioned with her Oklahoma experience, Holder moved to Washington, D.C., to work as a health consultant for the National Council on Aging. She would remain in the nation's capital for the next three decades. During that time, she worked for Ralph Nader's Retired Professional Action Group and as coordinator of the Long-Term Care Task Force of the Gray Panthers, the activist organization founded by another Older American Hall of Fame member, Maggie Kuhn.

In 1975 Holder organized a group of reform advocates who attended a nursing home industry conference in Washington. That effort, one of the first times in which reformers took their demands for change directly to nursing home operators, led to the formation of NCCNHR. Two years later, Holder coauthored the book that became the nursing home reform movement's Bible, Nursing Homes: A Citizens' Action Guide.

In the early 1980s, the Reagan administration slashed funding for nursing home inspections by half and began trying to relax or repeal many of the regulations governing nursing homes, on the grounds that they unnecessarily burdened the operators. Administration officials even proposed outsourcing the inspections, which are carried out by state health or human services agencies under contracts with the federal government, to a private accrediting agency. Holder and NCCNHR pushed back hard, and helped prevent the most damaging cutbacks.

At the same time, Holder lobbied hard to build support for what ultimately became the Nursing Home Reform Act, which Congress passed in 1987. That law not only laid out what services homes were required to provide but also established nationwide standards for nursing homes.

In addition, the law created a nursing home residents' bill of rights, which not only protected residents from abuse and neglect, but also guaranteed their right to have their medical, physical, psychological and social needs met. The bill of rights also provided patients with access to their own care plans, and the opportunity to file grievances without fear of reprisal or discrimination.

After passage of the reform law, Holder continued to press hard to protect the rights of nursing home residents. In the 1990s, she and NCCNHR campaigned to reduce the use of physical restraints for mentally confused patients, enlisting the support of progressive nursing home operators who already had cut back on the practice.

Holder retired from NCCNHR in 2002 and returned to Oklahoma to be a caregiver for her own mother. Her organization, now known as The National Consumer Voice for Quality Long-Term Care, continues Holder's work.

In the 2004 Oklahoman interview, Holder envisioned eventually converting all nursing homes into nonprofit organizations to take away the incentive to cut costs for the sake of profits, adding that she wanted to see them pay higher wages to ensure the best care. She also expressed the hope that more space inside them could be allotted to areas where families could visit the residents and participate with them in activities. Encouraging that level of family involvement, she pointed out, would also create another safeguard against abuses.

“I visited a nursing home in Belgium that provided a small auditorium for plays and performances for the residents and members of the community,“ she said. “There was a cafe with sidewalk tables for outdoor dining and a playground open to all children. One atrium was filled with birds. There is no better insurance against a facility smelling of urine than inviting the public to walk through your facility on the way to a play in the auditorium.“