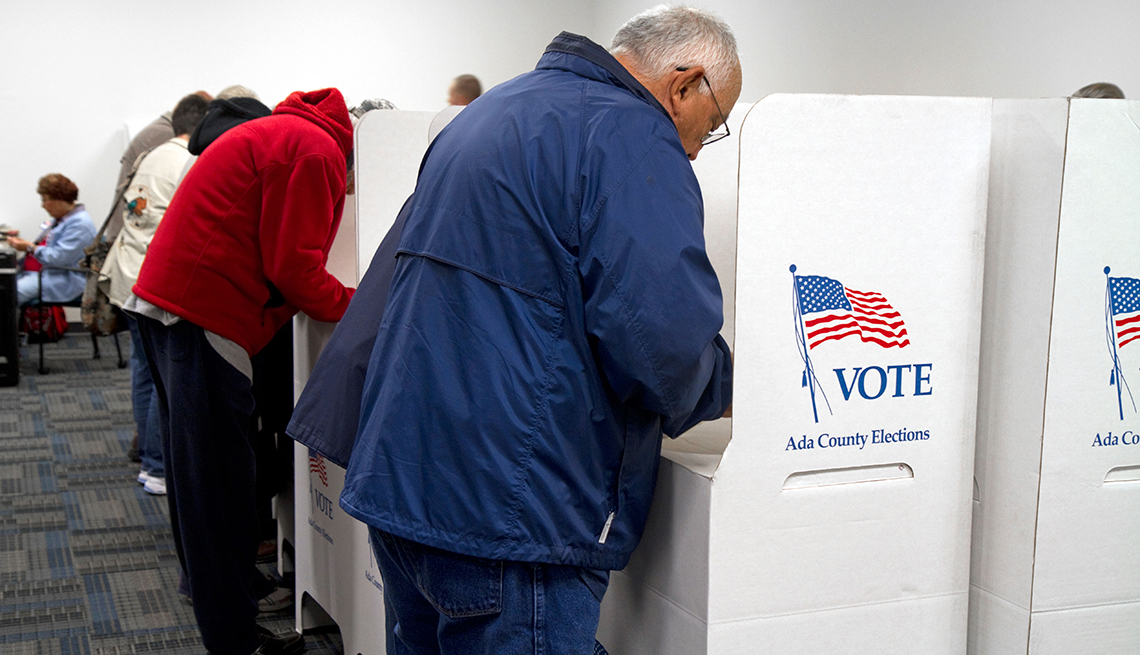 En español | Brace yourself. The 2020 presidential campaign that officially starts on Feb. 3 — when Iowans go to firehouses, schools, churches and meeting halls to caucus for their choice to run for president of the United States — could well be one of the toughest and most rancorous contests in decades.

Beyond the presidential sweepstakes, voters will have many decisions to make at the polls, during the primary season and again this fall. All 435 members of the House of Representatives, 35 of the 100 U.S. senators and 11 governors will be running, as well as thousands of state and local candidates throughout the country. But experts agree that, despite the old political adage that all politics is local, this is going to be an election year that is dominated by the presidential race. Down-ballot candidates will have to fight for attention.

"If you like clean, positive, issue-oriented campaigns, you're going to be disappointed,” says Glen Bolger, a partner at Public Opinion Strategies, a leading Republican polling firm. “It's going to be rough and tumble.” Celinda Lake, a veteran Democratic pollster, predicts that issues will determine how only 10 percent of voters make up their minds. About 40 percent of decisions will be based on character, and half of those who vote in the general election will cast their ballots based on party affiliation.

After Iowa's first-in-the-nation caucuses come the New Hampshire primary, on Feb. 11; the Nevada caucuses, on Feb. 22; and the South Carolina primary, on Feb. 29. On March 3, Super Tuesday, 16 states and territories will vote. 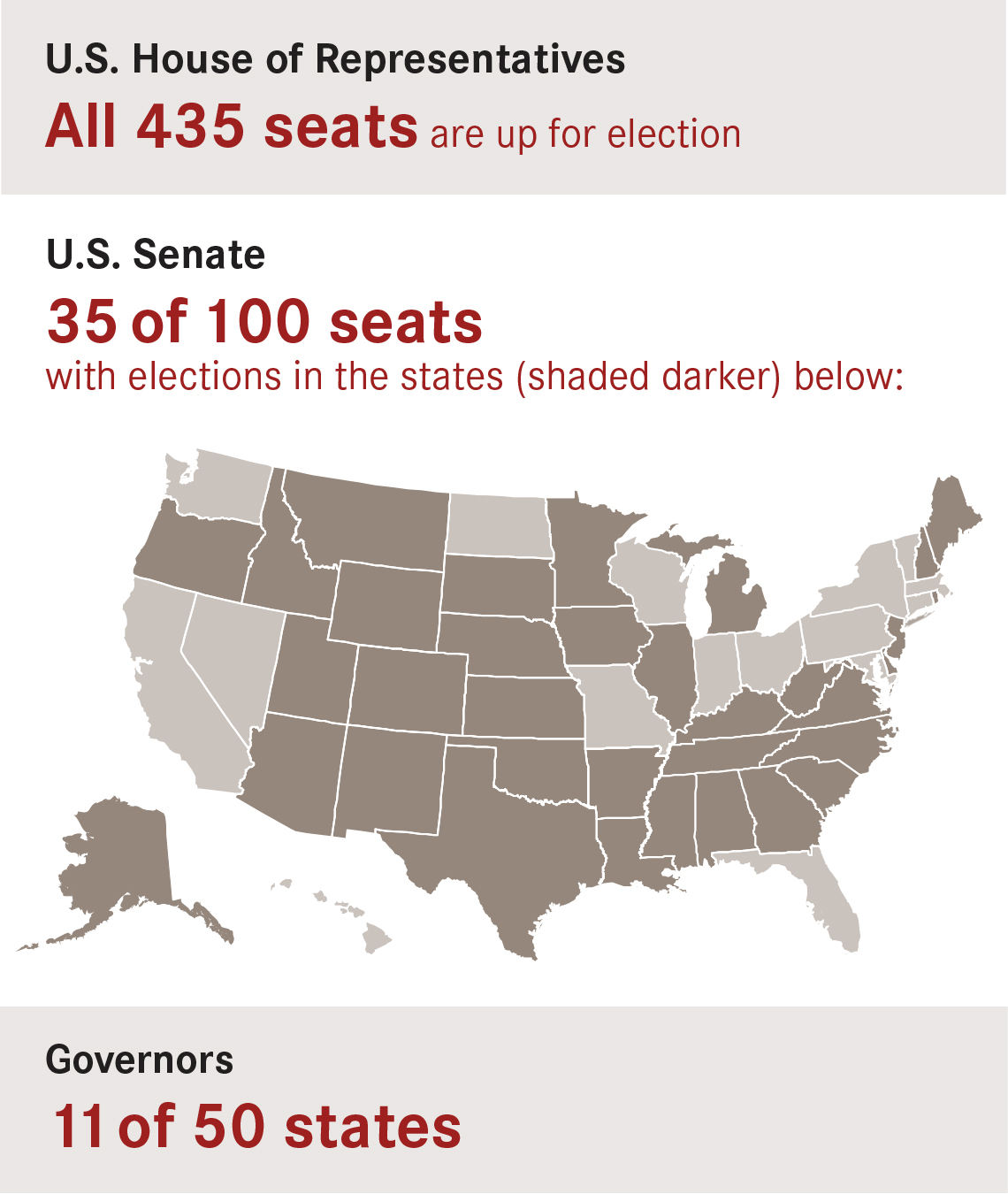 Not only will communications from both sides likely reflect the deep political divisions that permeate the electorate, but the way the candidates communicate will be more personal and focused on platforms like Facebook, analysts say.

"This is the first post–mass media election in which, for the first time in U.S. history, more significant amounts of money will be spent on social media and digital than on broadcast,” says Will Robinson, a Democratic consultant and founding partner of the New Media Firm.

Robinson compares the transformation to that of the 1960 presidential battle between John F. Kennedy and Richard Nixon. That election was the first one in which television was a major communication element. Kennedy understood the power of television, Robinson says, and many credit his performance in the first televised debate of that campaign as a key to his eventual victory.

Ever since, the 30-second television spot and fliers mailed to voters’ homes have been the primary communication tools of state and national candidates.

No more. Much of the reason for this shift to digital is practical; the traditional ways of contacting voters just aren't working anymore. Broadcast television viewership is at an all-time low, Robinson says. And only 6 percent of Americans will complete telephone surveys, leading to the potential demise of political phone banking, which is another long-standing mainstay of get-out-the-vote efforts. At the same time, people are more skeptical about answering their door to talk with a candidate or volunteer canvasser about politics.

Analysts predict that 2020 will see a huge turnout at the polls. “I think we're going to see a record high percentage of voters, similar to when the voting age was lowered to 18 [in 1971],” Bolger says. “It could even be a record turnout since women got the right to vote [in 1920].”

Nancy LeaMond, AARP's chief advocacy and engagement officer, says the data show that candidates are going to have to pay attention to older voters, and that means finding ways to reach out to them. Many older voters may not be plugged in to the social media platforms that younger people rely on for their news and political information. So that will probably mean investing in some traditional media, especially local television and newspapers.

"One of the most powerful trends of the 21st century is changing demographics, and public officials at all levels are going to have to come to grips with the myriad opportunities of having many more older Americans — but also the challenges,” LeaMond says.

Experts also say that, given the expected volatility of the 2020 elections, voters who care about issues are going to have to challenge candidates to say where they stand.

Older Americans disproportionately are concerned about issues “that other voters might be overlooking,” says John Pitney, a professor of politics at Claremont McKenna College in Claremont, California. “They're thinking about pensions and home health care” and issues like the future health of Medicare and Social Security, which, Pitney says, aren't even on his students’ radar.

Social Security and Medicare are classic examples of programs that concern older voters more than younger ones, says Charles Franklin, the poll director at Marquette University Law School in Milwaukee. The advantage and clout that older Americans have, because of their high propensity to vote, “carries over in the reluctance of Congress to touch either of those two programs,” he says.

And not only is turnout expected to be exceptionally high this November, but voters are engaging much earlier than usual. “What we've seen in both state and national polling so far is that interest in politics generally and the professed likelihood of voting in the upcoming election are at unusually high levels,” Franklin says. “Our polling shows interest at about a level that we normally see in October — two or three weeks before the general election." 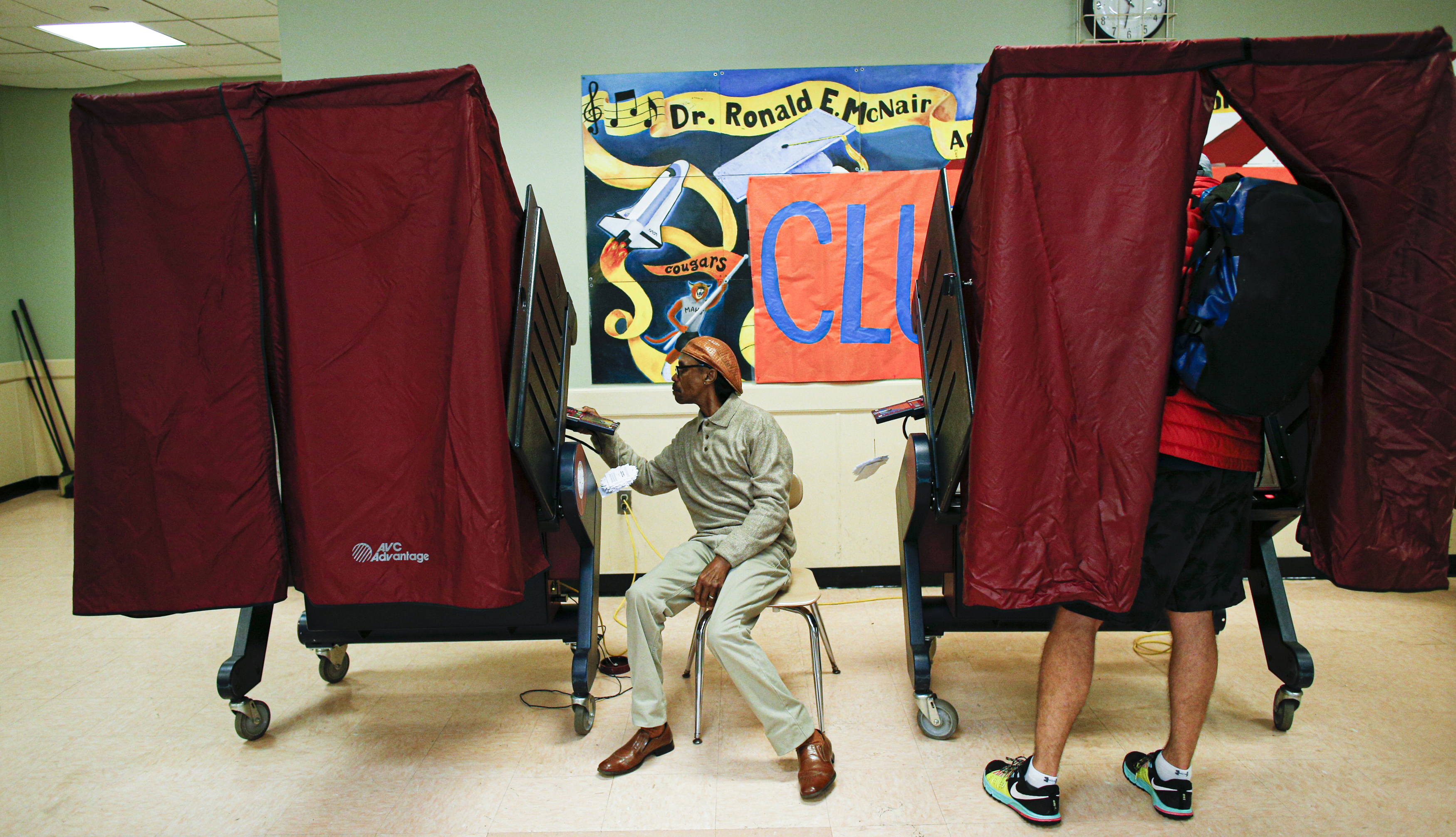 Whether it’s discovering all the ways you can vote, learning where your polling place is or finding out the candidates’ stances on the issues you care about, you can use AARP as your guide to the 2020 election.

AARP has produced a series of videos called Ask the Candidates, which feature Democratic presidential hopefuls speaking on important issues such as the high cost of prescription drugs and the need to strengthen Medicare and Social Security.

As the campaigns for president, Congress, governorships and local offices unfold, AARP will provide updates on where the candidates stand, where you can go to find more information on their backgrounds and their positions, and how you can find town halls and other forums where you can question the candidates.

We’ll be monitoring — in some cases sponsoring — debates among candidates at all levels and seeking volunteers to help get the word out on what races and ballot initiatives are important in your community.

Voters can look for information in the Bulletin, online, and on Twitter, Facebook and other social media platforms.

AARP will poll voters over age 50 so that the candidates will be clear on where older Americans stand on the major issues.

What AARP will not be doing: endorsing or contributing to candidates. We’ll give you the information you need to make up your mind.