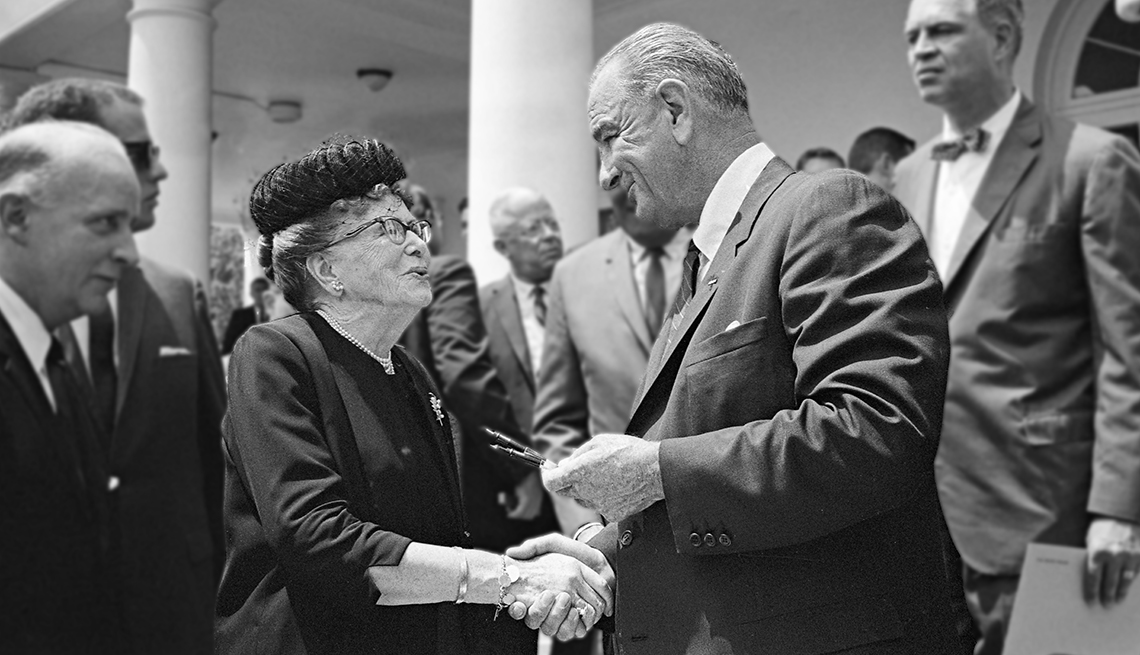 En español | President Trump on Wednesday signed a bipartisan reauthorization of a landmark law that provides more money for programs that help millions of older Americans age in their homes and communities through services including Meals on Wheels, family caregiver support and transportation.

The reauthorization “reaffirms the vital role that the aging services network plays supporting older adults and their caregivers, including in response to the current coronavirus pandemic,” said Nancy LeaMond, AARP's executive vice president and chief advocacy and engagement officer.

"Giving Americans the support they need to live at home with independence and dignity has always been a bedrock goal of OAA, and it has been remarkably successful."

Enacted in 1965 — the same year that Congress enacted Medicare, Medicaid and the Civil Rights Act — the OAA expired on Sept. 30, but the services under the law have continued. The statute provides money to every state based on its share of the nation's older adults and helps about 11 million people (generally over age 60) each year.

AARP founder Ethel Percy Andrus was at President Lyndon Johnson's side when he signed the OAA into law, and AARP has continued to support and strengthen the legislation. “Too often, advancing age and increasing frailty threaten the ability of older Americans to live independently in their own homes and communities,” Bill Sweeney, senior vice president for government affairs at AARP, said in a 2019 letter urging House members to vote for the bill. “Giving Americans the support they need to live at home with independence and dignity has always been a bedrock goal of OAA, and it has been remarkably successful."

This reauthorization increases the emphasis on services and actions that will help older Americans cope with social isolation and extends the RAISE Family Caregivers Act, which requires the federal government to create a nationwide strategy to support family caregiving. Plus, it strengthens the National Family Caregiver Support Program, which provides family caregivers with vital respite care for their loved ones, along with education, training and other support.

"At a time when the older population is projected to grow significantly, increased funding levels will help more older adults remain at home and in better health, avoiding costlier services,” LeaMond said.