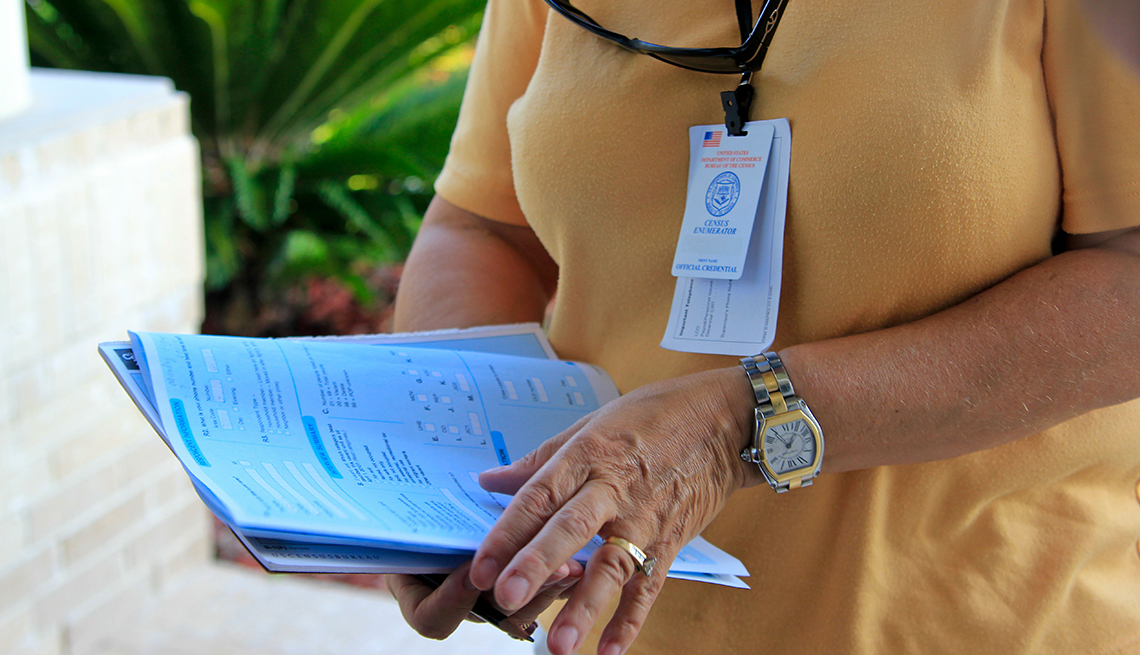 En español | With more than 300 million people to count accurately, the 2020 census was always going to be a massive undertaking. The current outbreak of the novel coronavirus could add another challenge to that process.

The Census Bureau has announced it is pushing back several key deadlines in the 2020 count due to the coronavirus pandemic. The deadline for people to complete the survey forms for their households has been moved to September 30, 2020, more than one month later than its original date of August 15. On July 8, the agency announced that during the week of July 20, census workers will resume visits to households that have not yet responded to the survey to help them complete their forms. Visits will start in selected locations in Connecticut, Indiana, Kansas, Pennsylvania, Virginia and Washington, then expand to other areas of the country. Most census offices across the country will begin follow-up work on August 11. All offices will conclude work no later than September 30.

The bureau is scheduled to present the results of its count to the president on December 31, 2020. The U.S. Constitution requires the nation to complete a full count of the population every 10 years.

More than 62 percent of Americans households — 91 million homes — had completed their surveys as of April 13, the bureau reported. On July 27, the Census Bureau announced that the agency will start sending reminder emails to households in communities where the overall response rate is below 50 percent. The email messages will come from the 2020census@subscriptions.census.gov account and will invite people who haven’t yet completed their surveys to do so online at 2020census.gov. Some people who already have submitted their census forms may still get one of these emails, which they won’t need to respond to.

For more information on the coronavirus, visit aarp.org/coronavirus

"The safety of the American public and our employees is job one,” Census Bureau Director Steven Dillingham said in a statement earlier this year about the effect the coronavirus might have. “We are working with national health authorities, including the Centers for Disease Control and Prevention, the U.S. Department of Health and Human Services, and the President's Task Force, as well as state and local health departments, to ensure all of their guidance is incorporated into our operations.

"Operations for the 2020 census and our ongoing household surveys have procedures built in that specifically anticipate epidemics and pandemics, and we will continue to work with the relevant authorities to keep those up to date,” Dillingham said in February of this year.

"The safety of the American public and our employees is job one."

The census count determines where more than $675 billion of federal funding gets spent each year. That means Congress is keeping an eye on how the bureau responds to any obstacles the outbreak creates that might affect the overall count. Earlier this year, a group of 17 senators sent a letter to Dillingham asking about how the bureau is responding to the coronavirus.

"We urge the Census Bureau to be prepared to assess whether public health concerns about novel coronavirus are depressing census response rates, and to develop contingency plans for mitigating measures to help ensure a full and accurate population count,” the letter said. “Furthermore, if outbreaks of novel coronavirus occur in the United States, the Census Bureau must be prepared to provide guidance to census takers on appropriate health and safety precautions while conducting the census."

The bureau already was falling behind on its goals to hire part-time workers to help with the 2020 count. It is not yet known how the outbreak may affect the agency's ongoing hiring efforts.

Perhaps in a more fortunate coincidence, this year is the first time most people will have the opportunity to complete their forms online. Responding early — either online, by phone or by mail — is one way to fulfill your civic duties, both for helping the nation complete its count of residents and deterring the spread of the coronavirus.

Editor’s note: This story has been updated to show the deadline for completing surveys is September 30, 2020. 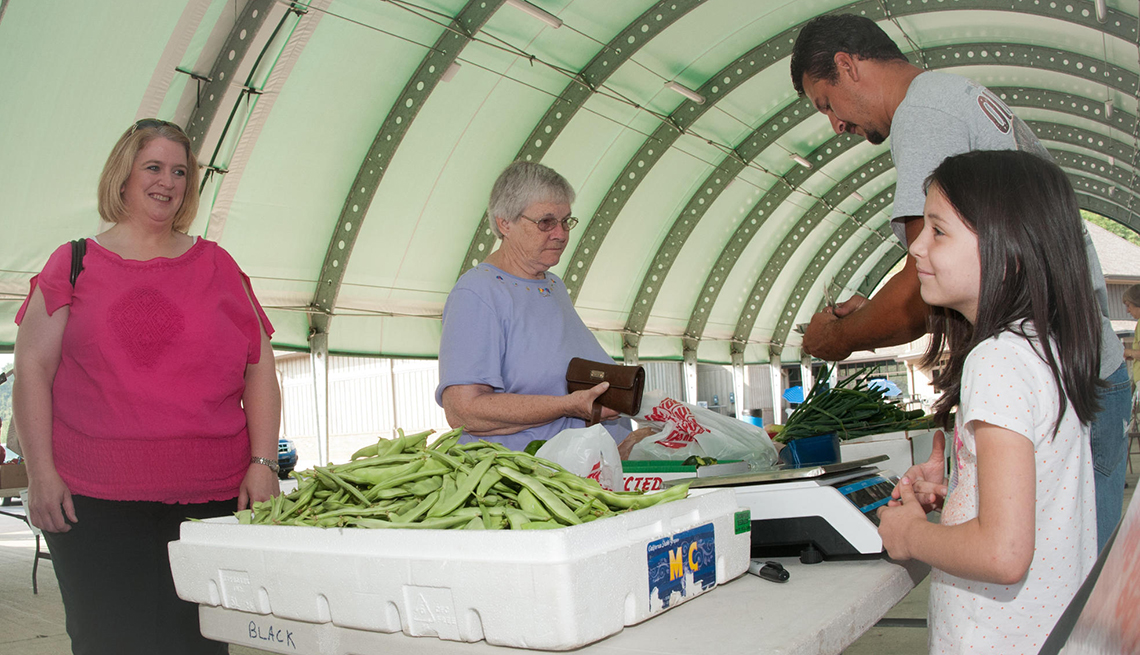 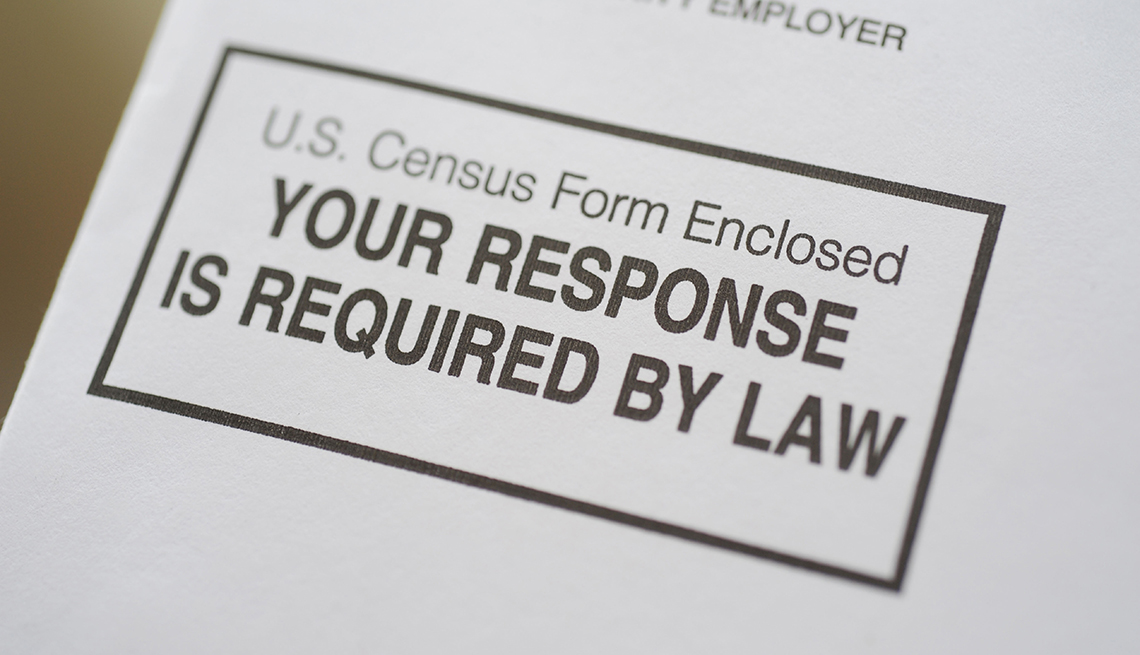 Step-by-Step Guide to Completing the Census