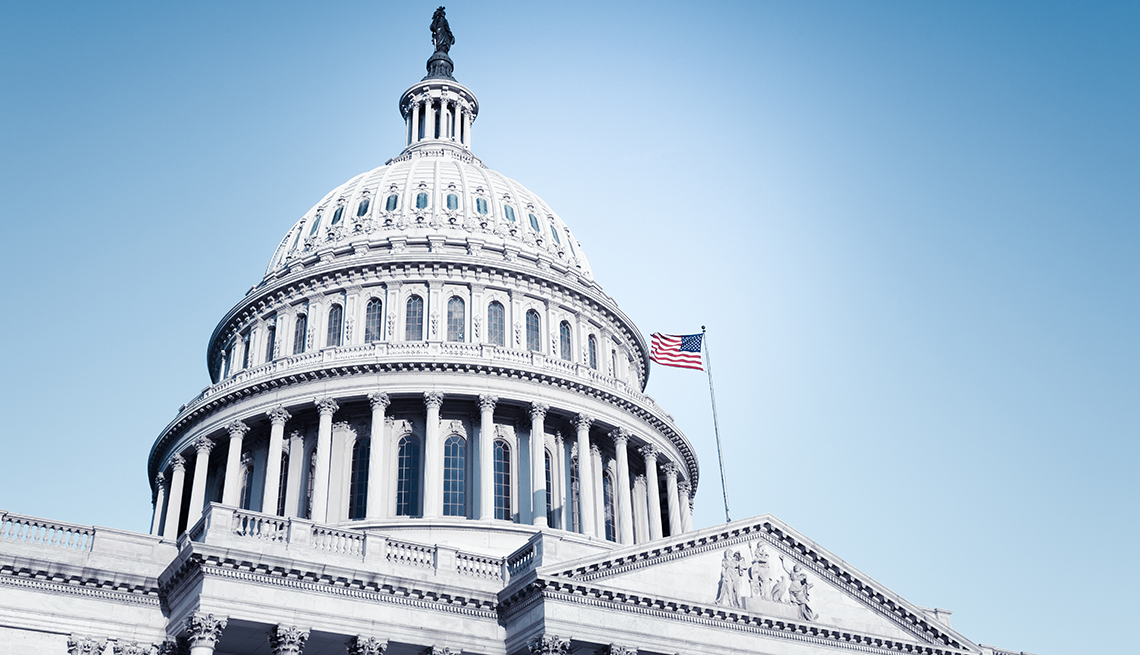 En español | In the few months that he's been on Medicare, Robert Fowler has discovered that he's going to have to pay $12,500 a year to continue to take Revlimid, a drug he needs for his incurable blood cancer. The Ohioan came to Washington, D.C., on Wednesday to ask Congress for some help.

"You do not have the power to take away my cancer,” Fowler, a recently retired religious studies professor, told the House Energy and Commerce Committee's Subcommittee on Health. “But you do have the power to make my prescription more affordable."

The subcommittee hearing mainly focused on HR 3, the Lower Drug Costs Now Act of 2019, which was introduced in the House last week. The measure would for the first time allow the secretary of health and human services to each year negotiate the price of at least 25 of the most expensive brand-name drugs that have no competition. The measure would also cap out-of-pocket drug costs for Medicare beneficiaries at $2,000 a year.

Fowler said the retail price of his cancer drug is nearly $200,000 a year. When he was a university professor, his private health plan paid virtually the entire cost of Revlimid for more than a decade. But, he said, someone was paying that bill. “I was paying out pennies, but really my colleagues were picking up” the rest of the cost in higher premiums.

"Today millions of Americans are fighting two battles: one, their illness — a condition that they may have — and the cost of prescription drugs to address it,” said Rep. Anna Eshoo (D-Calif.), chair of the subcommittee. “I think our constituents deserve a much better deal."

AARP launched its Stop Rx Greed campaign this year to convince federal and state lawmakers to pass measures that would lower the cost of medicines like the one Fowler takes. AARP officials and volunteers attended Wednesday's hearing to voice their support for congressional action. 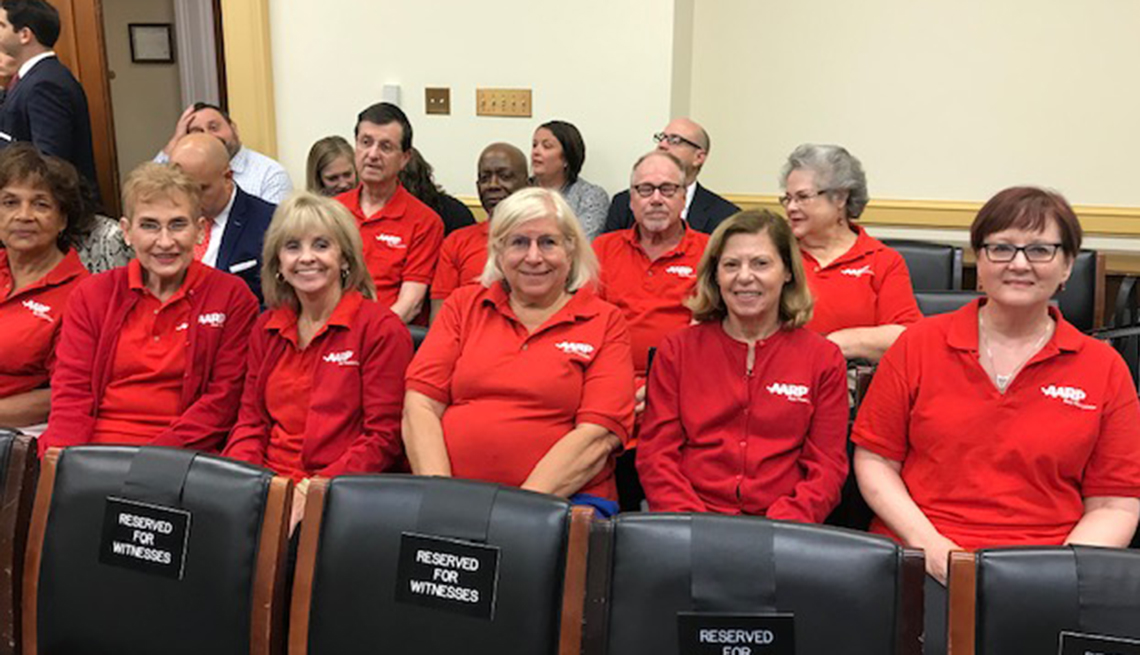 "Rx greed is very important to me because I'm a senior, and I take four medications — that's the average for somebody my age,” said Robin Gillette, 69, an AARP volunteer who attended the hearing. “As prices go up, people can't afford to take their drugs anymore. They're rationing their medicine or not taking it or saying, ‘I'll take this [one] this month, I'll take that next month.’ “

Anthony Carroll, the associate director for advocacy at AARP's state office in Iowa, said he came to Washington to send a strong message to the Iowa congressional delegation that it's time to act. Iowa's senior senator, Charles Grassley (R), chairs the Senate Finance Committee and shepherded a comprehensive drug bill through his committee this year. The bill is expected to be sent to the full Senate soon.

"The average Iowan's prescription drug costs, from 2012 to 2017, went up about 58 percent,” Carroll said, while the annual income for Iowans only increased by about 7.4 percent during that same time.

Critics of HR 3 suggested at the hearing that forcing pharmaceutical companies to negotiate or face a penalty of up to 95 percent of their gross sales would inhibit the innovation needed to develop and market new lifesaving cures.

But Gerard Anderson, a professor at the John Hopkins Bloomberg School of Public Health, told committee members that it is unlikely U.S. researchers would suffer if the prices of prescription drugs were lowered. “Innovation starts at NIH,” the federally funded National Institutes of Health, “not the big drug companies,” Anderson said.