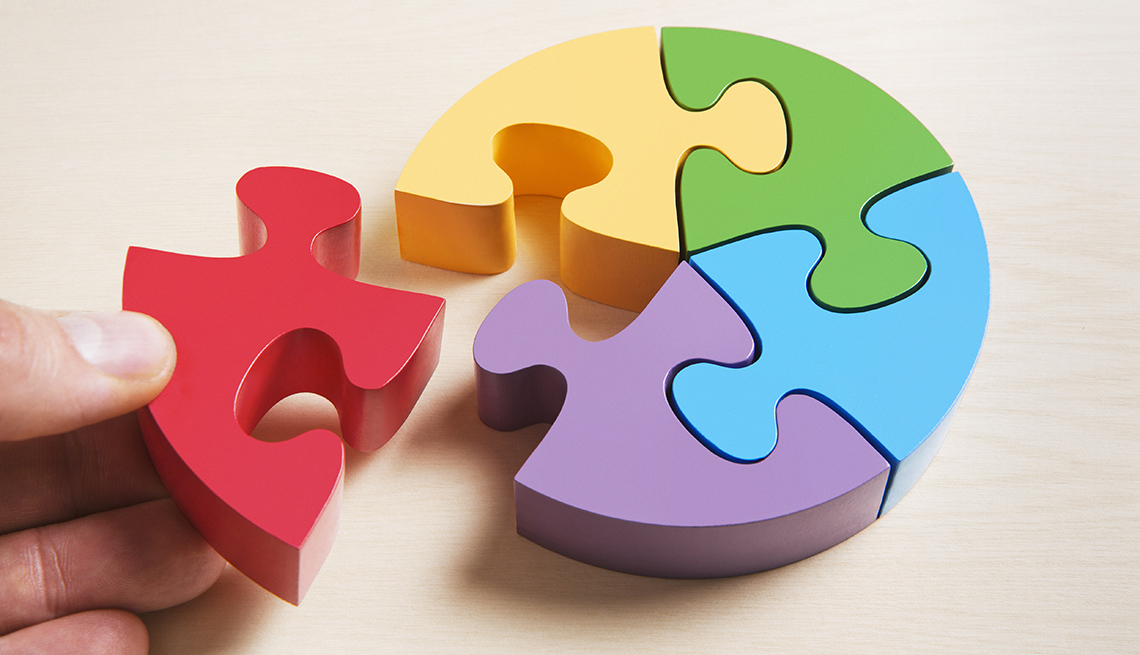 En español | New research from the Census Bureau shows that from Florida to Alaska, Virginia to Missouri, older Americans are gathering in some communities where they may find that they have much in common with their neighbors.

At the top of the list is Sumter County, Florida, which has the nation's highest percentage of residents age 65 and older, according to new data. The Census Bureau's numbers show that more than half of the county's population — 55.6 percent — were over 65 during the period from 2014 to 2018. That's up from 47.6 percent in 2009-2013. Sumter, which is west of Orlando in central Florida, is home to The Villages retirement community.

The new nationwide survey data for the 2014-2018 five-year period offers an interesting profile of the country's older population. “By looking at the latest data, resources can be provided to support not only the aging population, but all groups across the country,” says Victoria Velkoff, associate director for demographic programs for the Census.

Here are a few insights about how America's older adults cluster nationwide:

These statistics come as the bureau readies the launch of the 2020 Census, which aims to count every resident of the United States. The U.S. Constitution requires such a count to take place every 10 years, and the numbers gathered determine congressional representation and shape how billions of dollars in federal funds are distributed to states and local communities for vital programs and services for the next decade.

The 2020 Census count will begin on Jan. 21 in Toksook Bay, a rural Alaska Native village located on the Bering Sea. Census takers there start early in the year because the frozen ground makes it easier to get to the remote villages. Most households in the rest of the United States will start getting invitations by mail to respond to the 2020 Census in mid-March.

More on Politics and Society