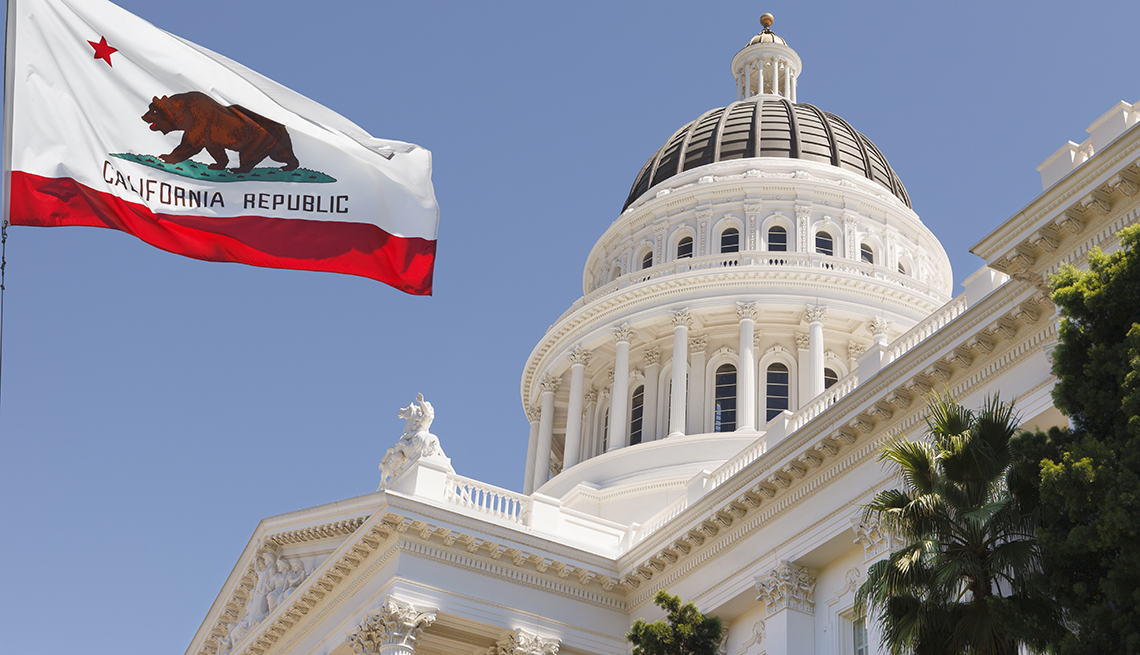 En español | Brand-name drugmakers will have to prove that their “pay for delay” agreements that impede the creation and sale of lower-cost generic alternatives are not illegal, under a first-in-the-nation bill California Gov. Gavin Newsom signed Monday.

The law, which takes effect Jan. 1, is designed to deter companies from paying competitors to delay creating and selling less expensive generic equivalents of their brand-name medications. It shifts the burden so that instead of the state having to prove that these deals illegally inhibit competition, the drugmakers will have to show that the agreements are legitimate.

A company that develops a brand-name drug usually gets a patent and what's called a period of exclusivity, during which no other company — including generics — can market that drug. The pay-for-delay agreements effectively extend that exclusivity so that only the brand-name version of a drug is on the market.

The Federal Trade Commission has found that these agreements delay generics from getting to market by an average of seven months and cost consumers and taxpayers about $3.5 billion in higher costs each year.

"The enactment of pay for delay in California will really spur the introduction of similar bills in states across the country,” says Elaine Ryan, AARP vice president of state advocacy and strategy. “California making such a bold move is sure to attract attention,” she says, both at the state level and in Congress.

Outlawing pay-for-delay agreements is one of the key pillars of AARP's Stop Rx Greed campaign to convince state and federal lawmakers to act to lower the high costs of prescription drugs. So far in 2019, 25 states have enacted 38 bills to attack this problem. The measures include authorizing the importation of lower-priced medicines from Canada and other countries, laws governing price transparency and the creation of drug affordability councils.

Several pay-for-delay bills have been introduced on Capitol Hill, and though AARP welcomes state action, Ryan says, “consumers would benefits greatly from federal action to lower drug prices. I think state action will drive more action in Congress — at least, that's our hope."