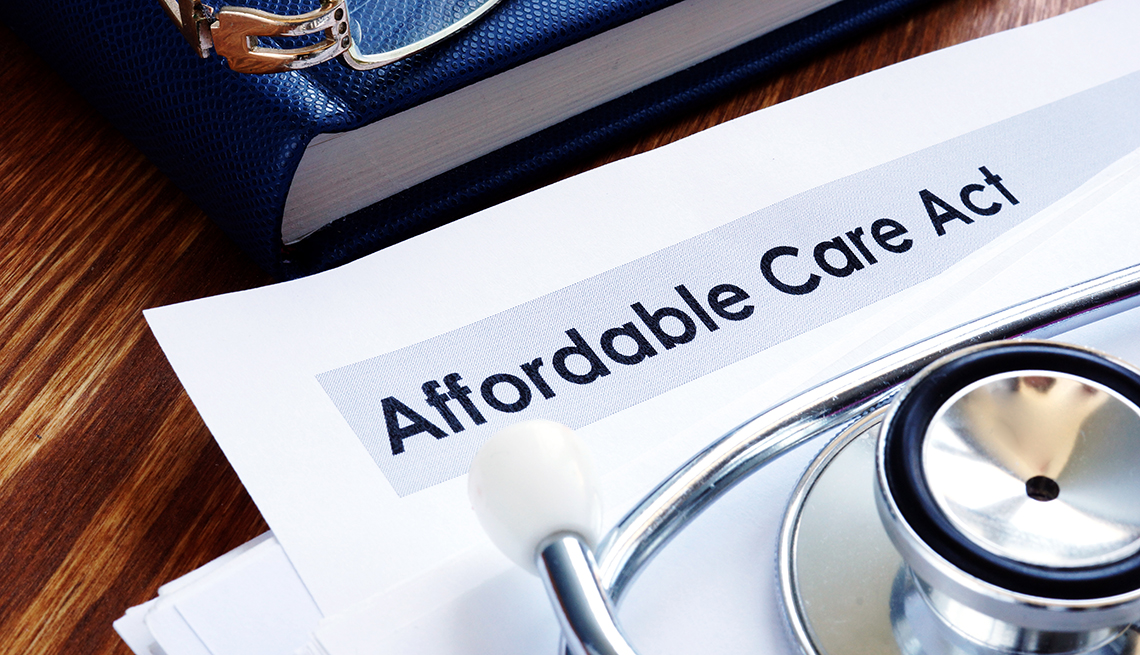 En español | The U.S. Supreme Court will not take up a federal court ruling that said a key provision of the Affordable Care Act (ACA)  is unconstitutional. The high court’s refusal on Tuesday to fast-track a review means all the protections of the ACA remain in force but the long-term status of the law remains uncertain.

AARP and AARP Foundation joined two other nonprofit groups that fight for older Americans — Justice in Aging and the Center for Medicare Advocacy — in filing an amicus brief on Jan. 15 asking the high court to review a December 2019 ruling by the Court of Appeals for the 5th Circuit. That decision struck down the ACA’s individual mandate but left the fate of the rest of the law in the hands of a lower court judge who has already declared the entire law invalid. While the justices declined to fast-track an appeal, the Supreme Court could decide to hear the case at a later time.

The brief makes clear that even after it decided to eliminate the penalty for Americans who choose not to buy health insurance, members of Congress did not intend to strip out all the other benefits of the law. The document quotes Orrin Hatch (R-Utah), the former senator and Finance Committee chairman, as saying that “repealing the tax does not take anyone’s health insurance away.” Hatch added that no one would lose the federal subsidies that help them pay for coverage or be “kicked off Medicare” or lose the guarantees of coverage for preexisting conditions. Without the law’s protections, the brief says, 4 out of 10 adults ages 50 to 64 — about 25 million people — could be denied health coverage because they have a preexisting condition.

“Because of the Act [ACA], millions of older adults now have access to health care,” the brief says. “The Fifth Circuit’s decision threatens to take away their health care at a time when they need it most.”

The appeals court decision has not immediately affected any of the millions of Americans who get their health insurance through the law’s marketplaces. The decision also did not affect provisions that require insurers to cover people with preexisting conditions, that limit the extent to which insurers can charge older Americans more for insurance, that have expanded the reach of Medicaid — the federal-state health insurance program for low-income individuals — or that have allowed parents to keep their children on their insurance plans until age 26.

The 5th Circuit’s decision, the brief says, “plunges millions of Americans into an abyss of prolonged uncertainty because they do not know if they will lose access to life-sustaining health care coverage and consumer protections. This prolonged uncertainty is especially grueling for older adults because they have a higher incidence of chronic illnesses and depend heavily on access to health care services.”

This challenge to the ACA was initially brought by Texas and includes 19 other states and two individuals. AARP joined 17 states and many advocacy organizations in arguing that the law is constitutional.

Editor's note: This story was updated to reflect a Supreme Court order.