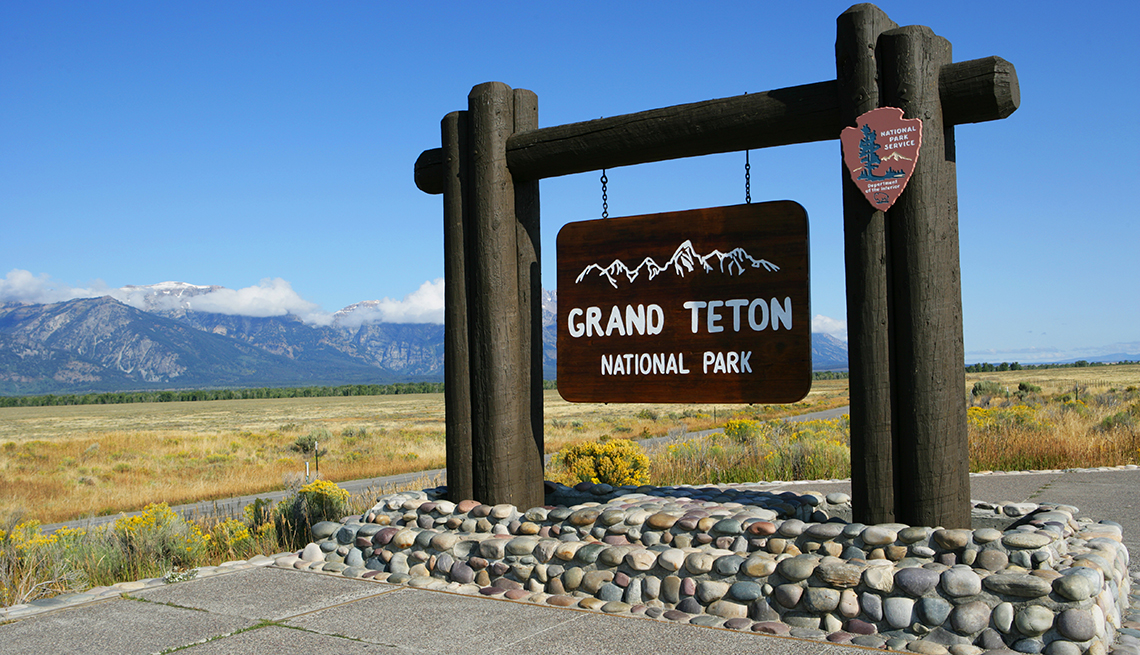 En español | A new proposal from a Department of the Interior committee suggests eliminating senior discounts for national parks — which include 50 percent off at many campgrounds — during peak visiting times.

The recommendation for “the introduction of new senior fee blackout periods during peak season periods” is part of a group of proposals for modernizing the National Park Service (NPS) from the department's “Made in America” Outdoor Recreation Advisory Committee, led by former Interior Secretary Ryan Zinke. The suggestions, sent to current Interior Secretary David Bernhardt, also include removing some environmental reviews on concessions development and allowing more private commerce, such as food truck sales and Amazon deliveries, in the parks.

The national parks — which drew 318 million visitors last year — are extremely popular with older travelers. While the NPS says it doesn't track visitors’ ages on a national scale, Yellowstone's 2016 Visitor Use Study, for example, found that 32 percent of its visitors were ages 52 to 70.

AARP has pushed back against the new proposal for limiting senior passes on certain days. “Older adults bought the lifetime pass and were told it was good every day of the year,” says Bill Sweeney, senior vice president of government affairs at AARP. “It's unfair to change the terms of that pass after-the-fact.”

Such opposition seems to have surprised the committee members: “If we'd known there'd be a big pushback to proposed blackouts on senior discounts, we might have dropped that off the list,” said Derrick Crandall, vice chairman of the committee and a counselor with the nonprofit National Park Hospitality Association, according to the Los Angeles Times. “All we're saying is that it may not make sense on peak days like July 4 weekend to let seniors compete with a family with kids for a campsite,” Crandall reportedly added.

The cost of the lifetime Senior Pass, available to U.S. citizens or permanent residents 62 and older, was raised from $10 to $80 in 2017. The NPS sold 148,000 lifetime passes in the federal fiscal year ending Sept. 30, and 275,000 annual senior passes, which are $20 each (annual passes are $80 for younger visitors). You can also buy annual passes for specific parks, though there are no senior discounts for those; the $20 annual Senior Pass covering all National Parks would be less expensive. (In fact, that annual pass is less expensive than the regular entrance fee you'd pay for a one-day visit at many parks.)

While the vast majority of the NPS sites are already free, 112 of them — including biggies such as Yosemite and Zion — charge an entrance fee, typically between $5 and $35 (charges can be per person or per vehicle).

Park lovers without passes should keep in mind the five entrance-fee free days for all visitors in 2020 (Nov. 11, 2019, is also a fee-free day):