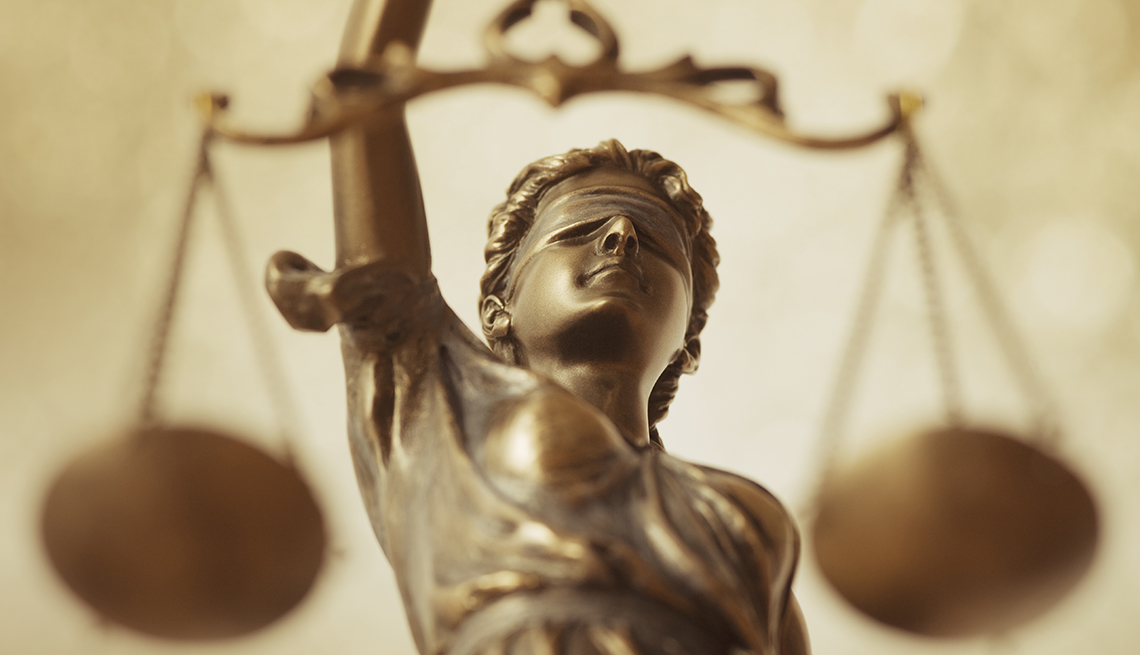 En español | The federal government should live up to its legal obligation to protect its older employees and job applicants from age discrimination, AARP Foundation argues in a brief filed Tuesday in a case the U.S. Supreme Court will hear this fall.

The lawsuit, Babb v. Wilkie, could affect a sizable share of the nation's older workers. The federal government is the largest employer in the United States, with roughly 3 million employees nationwide, according to data from the U.S. Office of Personnel Management. Nearly 70 percent of the government's full-time workers are age 40 and older, which means they are covered by the federal Age Discrimination in Employment Act (ADEA).

The case, involving a pharmacist at a Veterans Affairs (VA) medical center in Bay Pines, Florida, started when the employee was denied several promotions, allegedly due to her age. Babb is asking the court to decide whether federal employees pursuing age discrimination claims have to prove that were it not for their age, their employer would not have disadvantaged (that is, fired, refused to hire or failed to promote) them. This standard, called a but-for cause in legal terms, makes it difficult for victims of age discrimination to win because employers can point to other reasons contributing to a decision not to promote an older worker, such as other skilled candidates or budget limitations.

Norris Babb, the federal worker who brought the lawsuit, is asking the Supreme Court to overturn an appeals court ruling that denied her claim. Babb contends that in 2010, the VA denied her application for a promotion in favor of younger workers. While her attorneys argued that she needed only to prove that age was a consideration (that is, “motivating factor") in the VA's decision to pass her over, U.S. Court of Appeals for the 11th Circuit ruled that Babb was required to meet the but-for standard.

AARP Foundation's brief argues that the motivating-factor standard fits better with the ADEA's strong language forbidding age bias in federal workplaces. The brief filed today says that the 11th Circuit's ruling defies Congress’ goal to protect older federal employees when it amended the ADEA in 1974 to cover them.

"Regrettably, the United States seemingly elevates its narrow interests as an employer above its duty to see that the laws are faithfully executed, by declining to defend [the law's] plainly-stated call for the government to ensure that it creates workplaces where ‘all personnel actions [are] made free from any discrimination,’ “ the brief states.

Oral arguments for Babb v. Wilkie have not been scheduled yet. 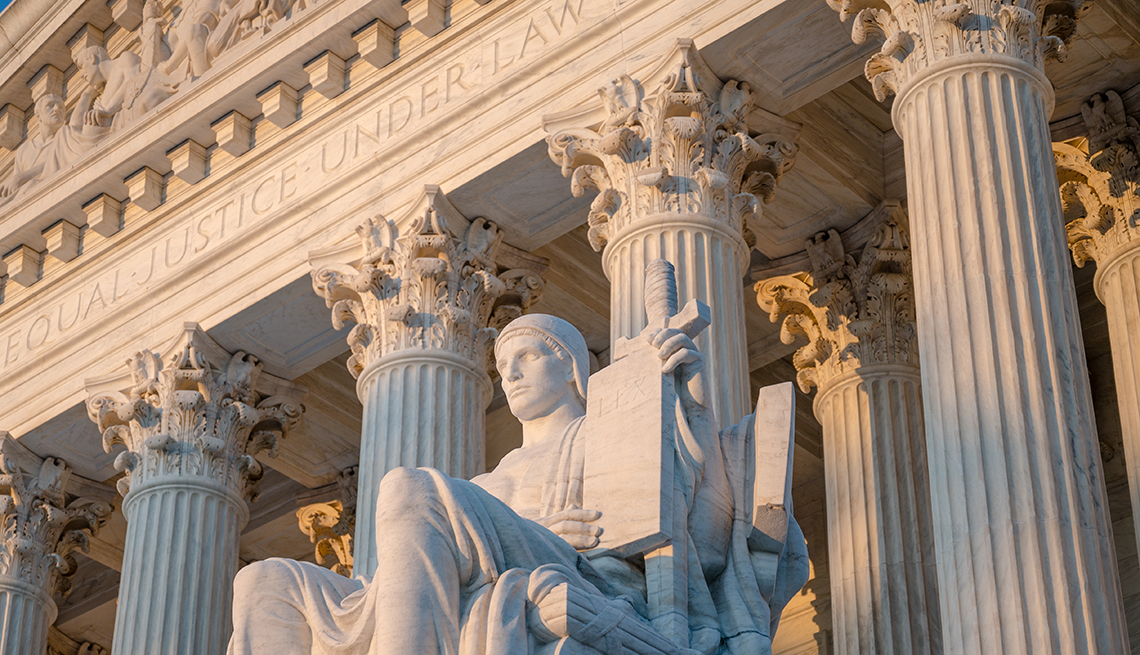 Other cases the court will consider this fall that could affect adults age 50 and older include:

What's at stake: This case joins three separate lawsuits from LGBT adults who say they lost their jobs due to their sexual orientation or gender identity. Roughly 2.7 million adults in the United States age 50 and older identify as LGBT, and this demographic is disproportionately affected by workplace discrimination, according to research. AARP joined an amicus brief for this lawsuit.

Oral arguments: Not yet scheduled

What's at stake: This case revolves around patents and a process called inter partes review (IPR), which offers a pathway to challenge whether a patent should have been granted without having to go through lengthy litigation. Though the case the court will hear this fall involves communications technology, pharmaceutical companies have been known to file multiple patents for each drug, giving them a longer monopoly on the name of that drug and delaying when generic manufacturers can market more affordable alternatives.

What's at stake: The plaintiff in this case, Kevin Rotkiske, was sued for default on a credit card debt of roughly $1,500 without his knowledge. When he filed suit alleging that the debt collector had violated the Fair Debt Collection Practices Act, the court ruled that he missed the statute of limitations for his claim. (Rotkiske first found out about the default judgment in 2014, but the court said the one-year statute of limitations began in 2009, when the alleged violation occurred.) The ruling in this case could have a significant impact on older borrowers, who may be susceptible to harassing phone calls, threats and demands for payment on accounts already paid or inaccurately calculated.