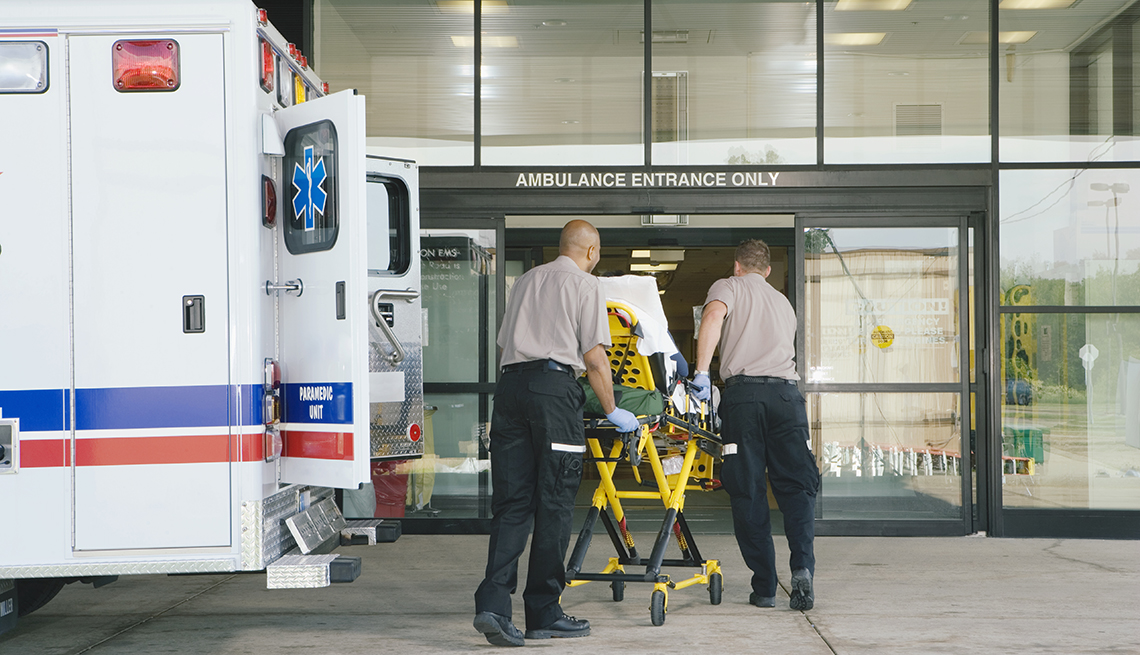 En español | For many Americans, having health insurance doesn't protect them from surprise medical bills that can add thousands of dollars to their out-of-pocket expenses. President Trump and a bipartisan group of Congress members say they want to protect consumers from such charges.

Surprise fees from a doctor or hospital almost always stem from “balance billing,” a practice that occurs when someone gets care from a doctor, hospital or other medical facility that is not part of the patient's health insurance network. Insurance usually covers some of the out-of-network charges, but consumers are often asked to pay the difference between what was billed and what the insurance company paid. The “surprise” comes when a person gets care at an in-network hospital or provider, only to find out afterward that a specialist they saw or a test they received was not part of the same network, or when they are rushed in an emergency to a hospital not in their insurance plan's network.

For example, at a White House event on Thursday, Drew Calver, a schoolteacher in Austin, Texas, said that when he had a heart attack two years ago, he was billed $110,000 for out-of-network charges his insurance didn't cover. And Paul Davis, a retired doctor from Finlay, Ohio, said his daughter, Liz, was balance billed $17,850 for a urine test after back surgery.

A Kaiser Family Foundation poll on health care last month found that 50 percent of Americans believe protecting people from surprise medical bills should be a top priority for Congress, behind only lowering prescription drug costs and continuing the Affordable Care Act protections for people with preexisting conditions.

Medicare and Medicaid limit balance billing, but most people in private health plans have no such protections. “Unfortunately, there are times when an individual makes every effort to obtain affordable care under their insurance coverage but is surprised to receive a bill from a non-network provider whom they did not choose or were not given the opportunity to choose,” AARP said in a letter this year to six U.S. senators working on legislation to combat this problem. “AARP strongly supports your effort to protect consumers from expensive surprise medical bills when they believe they are appropriately seeking care from in-network facilities or during an emergency."

AARP has also worked at the state level to support laws that prohibit providers from balance billing their patients. But even in states with balance billing protections, those laws don't apply to employees whose companies self-insure their health coverage — meaning they use their own money to pay for medical services rather than buying insurance. And those arrangements cover about 61 percent of people with employer-based health coverage.

According to a 2017 report in the journal Health Affairs, 20 percent of cases in emergency departments may lead to surprise bills. And a 2018 Yale University study found that 15 percent of U.S. hospitals have extremely high out-of-network billing rates.

AARP has suggested that one way for consumers to make sure they are using in-network providers whenever possible is for the federal government to require better online and print directories of the providers and facilities covered under a patient's insurance plan. “AARP has been very concerned about the reports of shortcomings of insurance plan provider directories, including their lack of availability, confusion as to which directory applies to which plan, outdated information, and lack of standardization among plan directors,” AARP said in a 2018 letter on this issue.

An administration fact sheet released after the White House event says that in emergency situations, patients should not be billed for costs not covered by their insurer and that for non-emergency scheduled care, patients should be informed about whether the providers treating them are in their insurance network and, if not, what additional costs they may face.