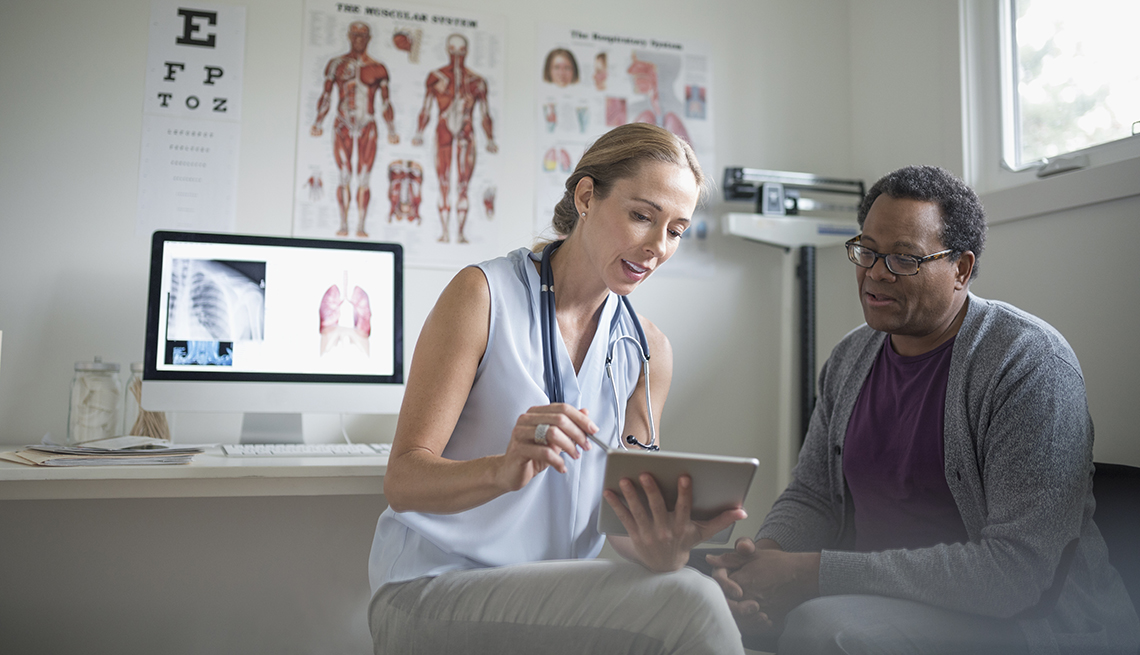 Federal officials issued a new regulation Wednesday that will expand the availability of health insurance policies that don’t have to pay for basic medical services and can deny coverage to people with preexisting conditions. Insurers will be able to offer these plans for up to three years and impose an age tax, charging older Americans much higher premiums.

These short-term health policies, often referred to as “skimpy” plans, have traditionally been used as a stopgap for people who were between jobs or had lost their health insurance for other reasons. These plans had just been available for up to three months. But in October, President Trump issued an executive order directing the Department of Health and Human Services (HHS) to expand the availability of these and other insurance products that are exempt from many of the insurance rules under the Affordable Care Act (ACA), including the requirement to cover such essential health benefits as emergency room visits, mental health care and hospitalizations.

Under the new regulation, insurers will be able to sell these short-term plans initially for up to a year, with the option to renew them for up to a total of three years. The new rule is scheduled to take effect in 60 days, before the next ACA open enrollment, which starts Nov. 1.

Because these policies can ignore many of the ACA rules, their expanded availability could hurt Americans between 50 and 64 years old who need comprehensive coverage, including those with preexisting conditions. And insurers could charge as much as they want for premiums, amounting to what AARP calls an age tax. Under the ACA, older policyholders can be charged only up to three times what younger individuals pay.

“This expansion of skimpy plans is a direct attack on the core consumer protections of the ACA,” AARP officials said in a tweet. “Among the hardest hit will be the millions of Americans aged 50-64 who purchase coverage on the individual health insurance market and the 40 percent of Americans 50-64 who have a preexisting condition.”

This regulation will only affect people who buy their own insurance on the individual market. It will not affect workers who get insurance through work or Americans enrolled in government insurance programs, such as Medicare and Medicaid.

Administration officials say that they expect up to 1.6 million people to buy the short-term policies over the next four years, and that in 2019 alone, 200,000 fewer individuals will buy their insurance on the ACA exchanges.

“These plans aren’t for everyone, but they can provide a much more affordable option for millions of the forgotten men and women left out by the current system,” HHS Secretary Alex Azar said in announcing the final regulation.

The short-term insurance regulation is the second rule the administration has released recently that could draw individuals away from the ACA marketplaces. In June, HHS issued a regulation making it easier for small businesses to band together and offer association health plans that also don’t have to abide by ACA coverage requirements.

Both these types of policies are likely to attract younger and healthier people from the marketplaces. Health care experts say that as more of these individuals leave the ACA exchanges, the older and sicker people who are left likely will be charged much higher premiums.

“Health insurance should be available and affordable for everyone, regardless of their health status,” Justine Handelman, senior vice president at the Blue Cross Blue Shield Association, said in a statement. “The broader availability and longer duration of slimmed-down policies that do not provide comprehensive coverage has the potential to harm consumers, both by making comprehensive coverage more expensive and by leaving some consumers unaware of the risks of these policies.”