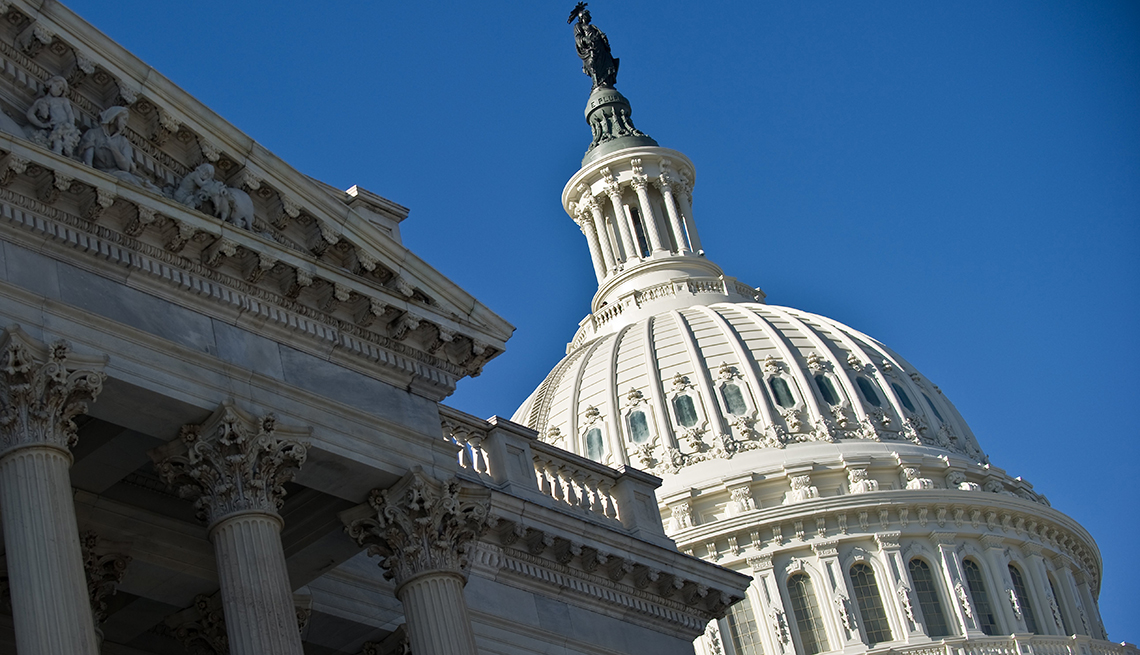 Senate leaders hope to vote on a bill that would strengthen SNAP before the July 4 recess.

A bill that would strengthen the Supplemental Nutrition Assistance Program (SNAP) by cutting paperwork for some older Americans and people with disabilities and enhancing job training was sent to the Senate floor Wednesday with overwhelming bipartisan committee support. Senate leaders hope to vote on it before the July 4 recess.

The changes to SNAP, also known as food stamps, are part of a comprehensive farm bill approved by the Senate Agriculture Committee by a 20-1 vote. The Senate measure would keep the main provisions of the program, which helps 43 million Americans buy food for themselves and their families, including 8.7 million SNAP households with at least one adult age 50 or older.

The Senate legislation differs substantially from the farm bill the House of Representatives rejected in May because of an unrelated dispute over immigration policy. The House bill would have required SNAP enrollees between the ages of 50 and 59 and people who care for children over age 6 to work or get job training or risk losing their benefits.

The House is expected to vote again on its version of the farm bill next week.

“Protecting older Americans from food insecurity is a priority for AARP,” Joyce A. Rogers, senior vice president for government affairs at AARP, wrote in a letter to the Agriculture Committee's chairman, Sen. Pat Roberts (R-Kan.), and ranking member, Sen. Debbie Stabenow (D-Mich.). “We commend the committee for its bipartisan work in developing this legislation that will protect SNAP for millions of older Americans.”

Seniors who qualify for SNAP participate in the program at a much lower rate than do younger people. The Senate bill would allow states to certify SNAP eligibility for certain older adults and people with disabilities for up to three years. That would mean less paperwork and fewer government office visits for these enrollees, which could lead to more older Americans applying for the program.

The measure also would provide increased employment and training opportunities for SNAP participants, including older adults. The bill also would make it easier for low-income adults 60 and over to take part in the Commodity Supplemental Food Program, which provides nutritional assistance through food packages.