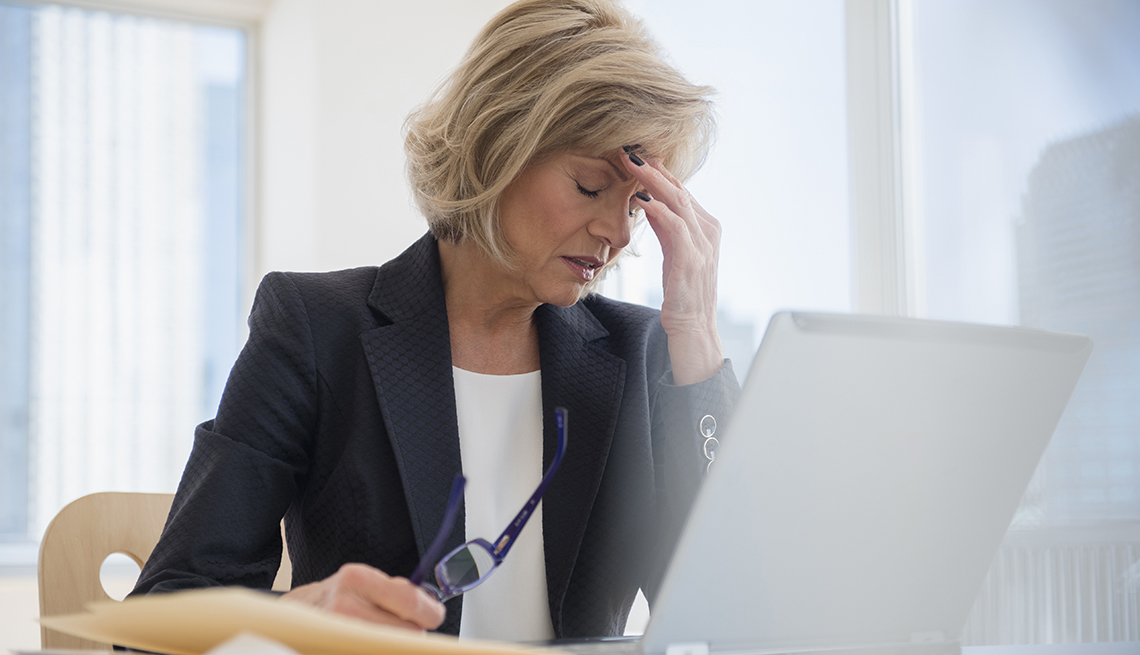 En español | Investors would still be in the dark when it comes to knowing what fees their financial adviser would charge them and what potential conflicts of interests would mean for their portfolios if they rely solely on the basic elements of a proposed government disclosure form, according to new research from AARP.

AARP and partners commissioned two studies. The first found that the proposed SEC form was confusing. The second, which tested a modified version of the form, concluded that consumers still wouldn’t be fully informed.

For the second series of tests, researchers conducted a total of 18 one-on-one, hour-long interviews of consumers in Denver, Tulsa, Okla., and St. Louis. The participants were shown alternative designs of the form that would be used by firms registered to offer services as both broker-dealers and investment advisers. Investment advisers primarily counsel consumers on overall financial strategy and portfolio management, while broker-dealers mostly focus on making financial transactions. Some firms offer both types of services.

A report on the latest testing, which AARP plans to submit to the SEC today, found that:

Consumers were confused about fees and costs. Participants were surprised at the types and number of fees described in the CRS Costs and Fees section. They understood that investment advisers usually charge a percentage based on the total value of the assets they are managing and that broker-dealers earn a commission based on each transaction. But what the consumers really wanted on the CRS form were actual examples of costs so they could see how much they might really end up paying.

The legal obligations for different financial professionals were hard to understand. The standards for whether a financial professional has to put his or her clients’ interests first are different for broker-dealers than they are for investment advisers. Investment advisers have to follow the fiduciary standard, which requires them to put their clients’ interests first. Broker-dealers only have to follow the less rigorous “best interest” standard.

A key goal for the CRS form is to make investors aware of key differences, but the testing found that the form did little to help. Many participants assumed the standards would be the same despite the different language used to describe them.

“Although all of our research continues to demonstrate confusion among investors, we discovered opportunities that would help consumers,” said AARP Executive Vice President Nancy LeaMond. “Investors deserve a clear definition of best interest advice. Although we recognize that achieving such a definition is no easy task, AARP believes that for the regulation to be effective, the SEC should adopt more meaningful standards and useful forms.”

AARP continues to call on the SEC to crack down on bad advice — by strengthening the proposed rules and disclosure forms — and to hold all financial professionals fully accountable for helping Americans choose the best retirement savings option for themselves and their families.