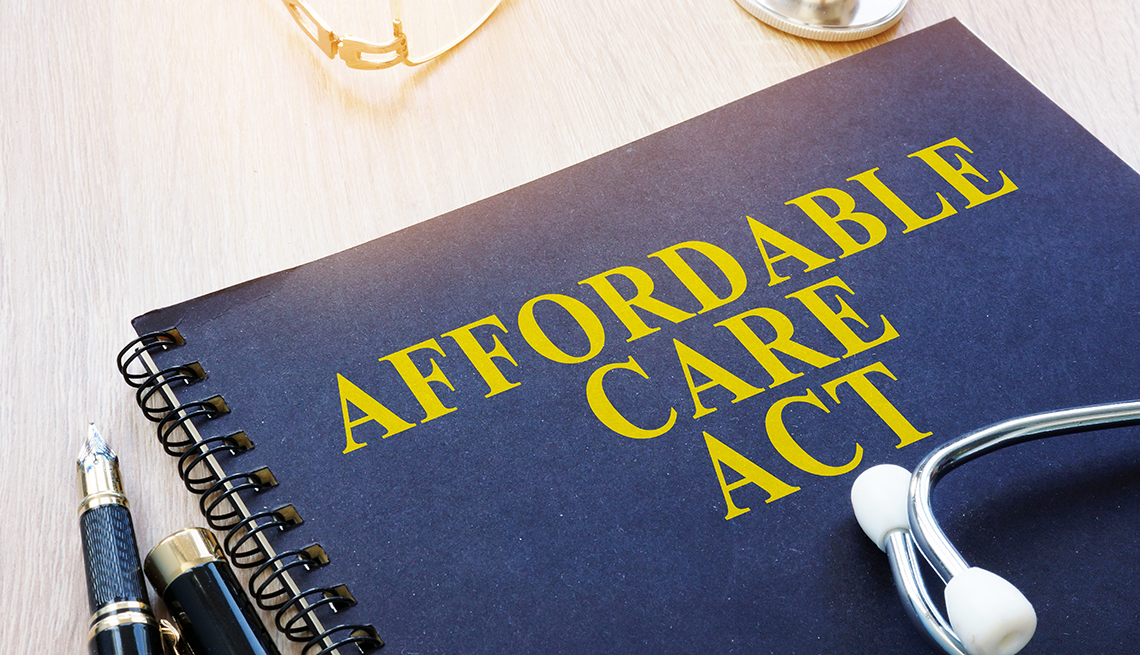 En español | Calling a federal court decision that declared the Affordable Care Act (ACA) unconstitutional “a profound blow to millions of Americans,” AARP Executive Vice President and Chief Advocacy and Engagement Officer Nancy LeaMond says AARP will continue to fight for the law in Congress and the courts.

Millions of older Americans would be cut off from the life-saving health care services they rely on with ACA, “including its protections against charging older Americans an age tax and (protections) for people with preexisting health conditions,” LeaMond says of the ruling Friday by U.S. District Court Judge Reed O’Connor in Texas.

“If upheld, this decision will throw both the U.S. economy and health care system into turmoil because millions of people will be cut off from the health care coverage and essential health benefits law,” says LeaMond.

Supporters of the ACA immediately said they would appeal the decision. The law will remain in place while the appeal continues. The decision came on the day before the 2018 federal Marketplace open enrollment for coverage in 2019 ended.

The ACA provides health coverage protections that go beyond the ability of individuals to buy affordable health insurance on the Health Insurance Marketplace. The law includes free preventive services and helps lower prescription drug costs for millions of Medicare beneficiaries, allows people under 26 to remain on their parents’ health insurance and allows states to expand Medicaid so more low-income Americans can have access to affordable health care. In addition, the ACA prevents insurers from charging older adults unreasonably higher health coverage premiums or denying coverage to people with preexisting health conditions.

“This ruling opens the door to insurance companies to once again charge older Americans an age tax and deny coverage to people with preexisting conditions like high blood pressure, heart disease, cancer, and diabetes,” LeaMond says.

Texas and 19 other states filed the lawsuit that O’Connor decided. In his ruling, O’Connor says that the entire ACA is unconstitutional as a result of Congress eliminating the tax penalty for Americans who do not have health coverage.

AARP was among the 17 states and advocacy organizations that filed amicus briefs with the court opposing the case and rejecting that argument. AARP said Congress only changed the ACA tax penalty but did not repeal the individual requirement that all consumers have health insurance. Because the rest of the law remains constitutional, the brief said, the entire ACA is constitutional.

“The ACA has been a lifeline for millions of Americans, particularly for older adults who rely heavily on the law for their health and financial stability and to secure prescription drugs upon which their health depends,” LeaMond says. “AARP will continue fighting in both Congress and the courts on behalf of older Americans and their ability to obtain high-quality, affordable health insurance coverage. This decision must be reversed in order to prevent the catastrophic impact on millions of lives of finding the ACA unconstitutional.”