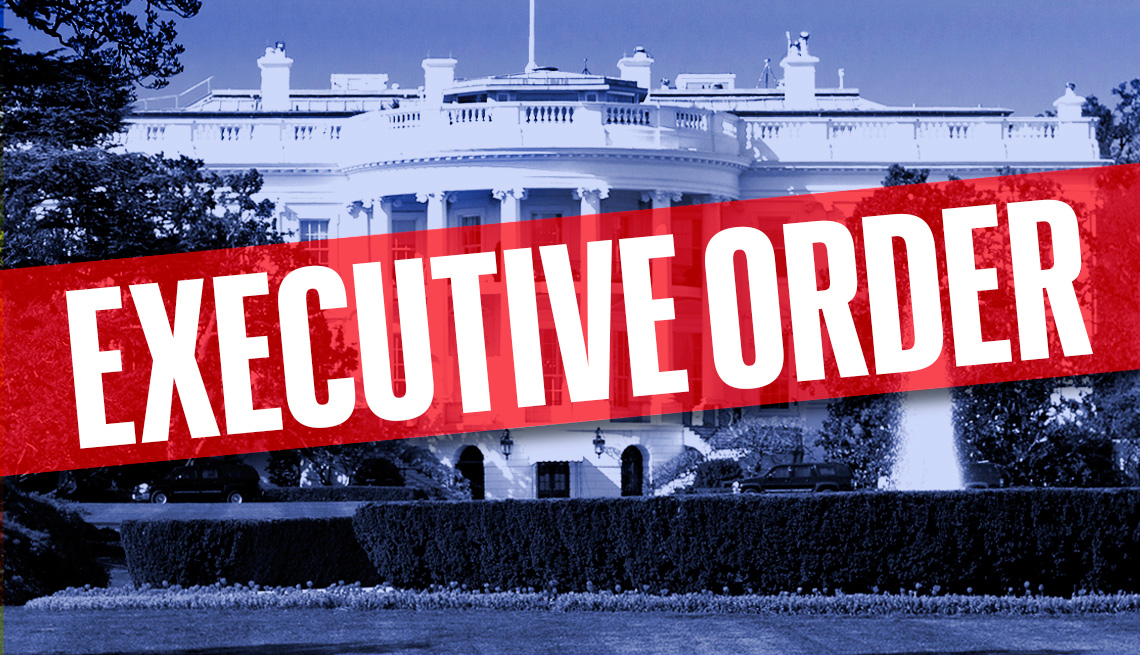 A new executive order and a subsequent announcement on health care subsidies will shake up the insurance market.

En español | President Trump has delivered a one-two punch to the Affordable Care Act (ACA). Late Thursday he announced the elimination of the subsidy payments to insurers that help lower-income Americans afford health care. That move came just hours after he signed an executive order that he says will promote more competition in the health insurance market.

The payments to insurers help fund subsidies that assist lower-income Americans in paying for deductibles, copays and other out-of-pocket health care expenses. The president had been threatening to cut off the subsidy payments for months.

The nonpartisan Congressional Budget Office had earlier estimated that if subsidy payments were withheld, premiums for individuals who buy the most popular health plans on the ACA health insurance marketplace would soar by 20 percent next year and 25 percent by 2020.

The president’s moves come just two weeks before the start of marketplace open enrollment. Insurers had threatened to abandon the marketplace if the subsidies were cut off. Some states have already signaled plans to challenge that action in court.

Congress has tried repeatedly over the past few months to repeal and replace the ACA. Thursday’s announcements are part of the president’s latest strategy to continue those attempts in the absence of congressional action. AARP has strongly opposed any repeal of the health care law.

The executive order directs the secretary of labor to consider expanding the ability of small businesses to form so-called association health plans. These plans may be able to avoid many state and federal insurance regulations. They could, for example, be exempt from the ACA rules that protect older Americans and people with preexisting health conditions from being charged far higher premiums as well as the ACA requirement to provide essential health benefits — such as emergency room care and mental health services.

The impact of these changes would potentially sting millions of older and sicker Americans. That’s because the new insurance options would likely attract low-risk individuals — who are generally healthier — leaving older, sicker people in the current individual market. Since those plans would be so heavily weighted with sick people, policyholders would pay significantly higher premiums.

“The order aims to create loosely regulated insurance plans that could provide skimpier benefits and cheaper premiums to young and healthy people, but that would make coverage more expensive for older people and those with preexisting conditions,” said Larry Levitt, senior vice president for special initiatives at the nonpartisan Henry J. Kaiser Family Foundation. "However, there are still a lot of unanswered questions about how this would all work and how much legal authority the administration really has."

The order also paves the way for broader use of short-term policies that are not required to include essential health benefits nor cover people with preexisting medical conditions. Such short-term plans often serve as a bridge for people between jobs. Under the previous administration, individuals could buy the plans for only three months. The order would expand their duration to nearly a year.

And the president is asking the secretaries of labor, treasury, and health and human services to allow more businesses to use health reimbursement arrangements. Under the arrangements, businesses could use pretax dollars to reimburse employees for out-of-pocket medical costs and premiums.

Insurance premiums already are in place for 2018, and most insurers had anticipated the loss of the subsidy payments and set rates considerably higher to take that into account. Those that haven’t may ask state insurance commissioners to allow them to increase premiums.