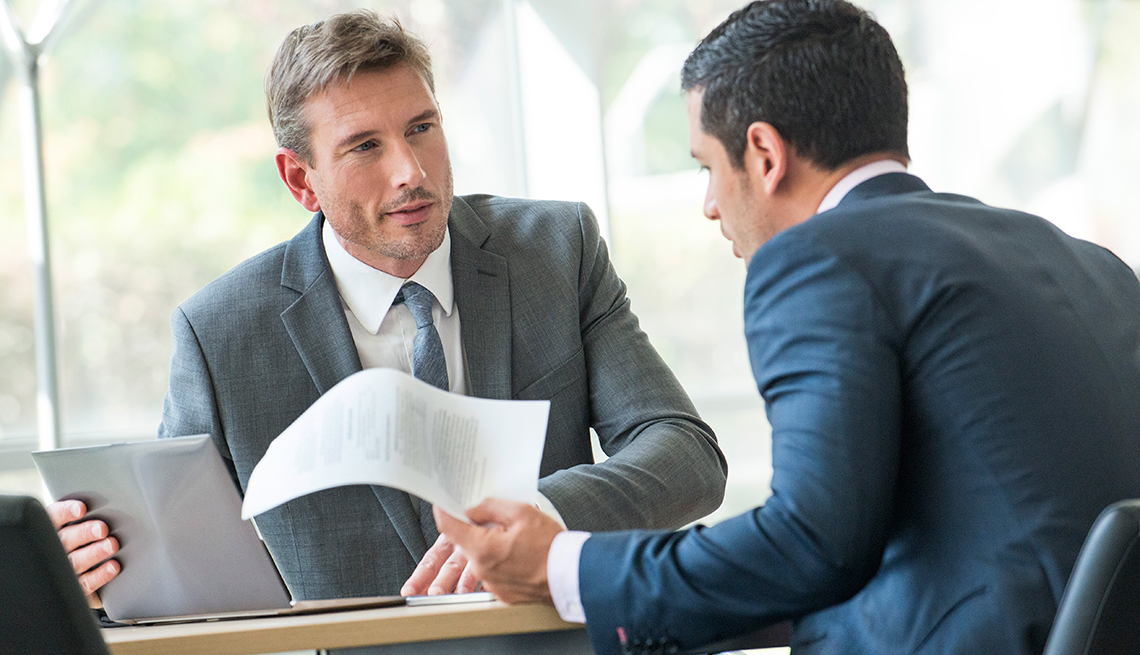 Workers and investors may continue to pay hidden fees.

En español | The Department of Labor is giving financial professionals more time to comply with a federal rule requiring them to act in the best interest of their clients when giving investment advice on retirement accounts.

This fiduciary rule, sometimes called the conflict-of interest rule, went into effect last year, but financial professionals had until April 10, 2017, to comply with it. The Labor Department announced Tuesday that the compliance deadline will now be June 9.

This move by the Labor Department comes after President Donald Trump in February ordered a review of the rule, raising concerns among investor advocates that the rule could be revised or even killed.

This delay also means that workers and other investors in IRAs, 401(k)s and similar accounts may continue to pay hidden fees and other costs that erode their retirement security. Proponents of the rule estimated that these fees cost Americans $17 billion a year on IRAs alone.

AARP and many other consumer advocates have long argued that the four-decades-old regulations on investment advice are outdated and don’t adequately protect the millions of Americans who are now in charge of their own retirement through IRAs and 401(k)s.

“Many advisers already meet a fiduciary standard, and many more firms, brokers and agents have invested significant time and money to comply with the new rule,” says AARP Executive Vice President Nancy LeaMond. “It is time that all Americans can count on retirement investment advice that is in their best interest, not the interest of Wall Street.”

Opponents in the investment industry, though, contend that the fiduciary requirement would reduce advisers’ compensation from commissions and fees and force them to charge more for their services, which in turn might become unaffordable to small investors.

The Labor Department regulation covers financial professionals who are compensated for investment advice on 401(k)s, IRAs and other retirement accounts, whether through a flat fee or commission or other means. These professionals would have to adhere to a “fiduciary standard” that requires them to act in a client’s best interest — not their own.

Though some advisers do act as fiduciaries, many others need to only make sure that an investment is “suitable” for a client. This much lower standard doesn’t prevent brokers and others from steering a client into investments that pay them the highest fees, which opponents label a conflict of interest.