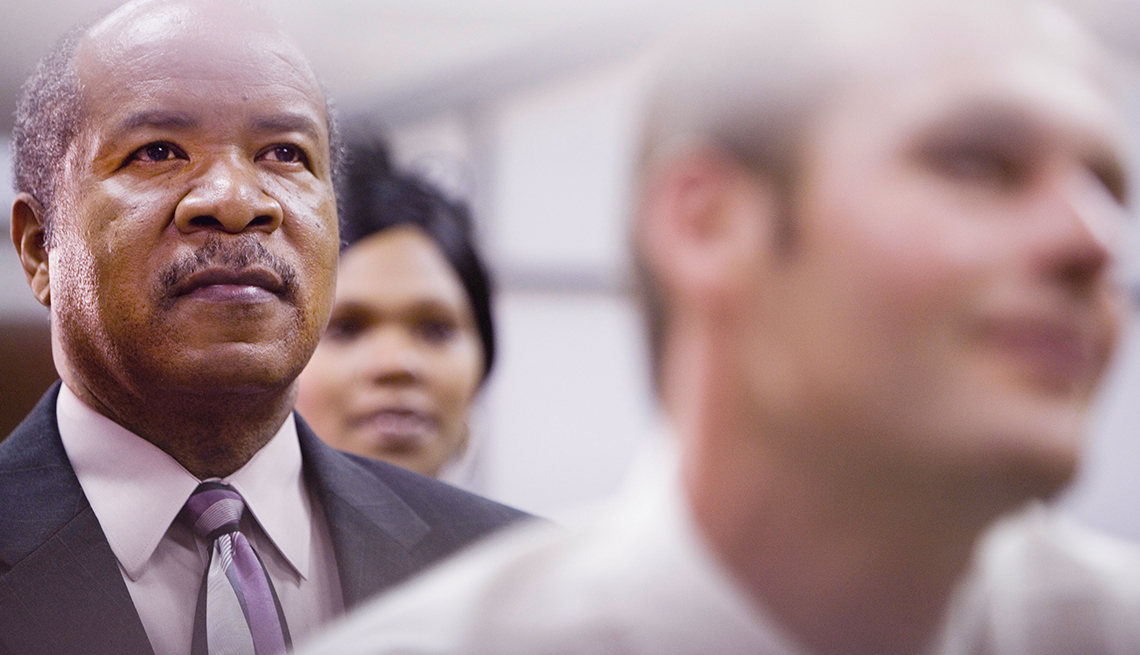 Age discrimination remains a significant problem for millions of workers.

A bipartisan group of senators introduced a bill this week designed to make it easier for workers to prove they were victims of age discrimination.

A 2013 AARP study, cited by the bill sponsors, found that almost 2 in 3 workers ages 45 to 74 reported experiencing age discrimination in the workplace.

The bill is a response to a Supreme Court ruling in 2009 that those who claim age discrimination must prove it was not just a motivating factor, but the sole or overriding reason behind an employment decision. This puts a higher burden on older workers alleging age discrimination than on those claiming exclusion based on race, sex, national origin or religion.

“Since the Great Recession, too many Americans in their 50s and 60s have had difficulty receiving a fair shot in the workforce,” said Sen. Bob Casey (D-Pa.), one of the bill sponsors. “This legislation will make sure that older Americans have the tools to fight back against any age discrimination.”

Other sponsors of the proposed Protecting Older Workers Against Discrimination Act are Sens. Charles Grassley (R-Iowa), Patrick Leahy (D-Vt.) and Susan Collins (R-Maine), the chairwoman of the Senate Special Committee on Aging.