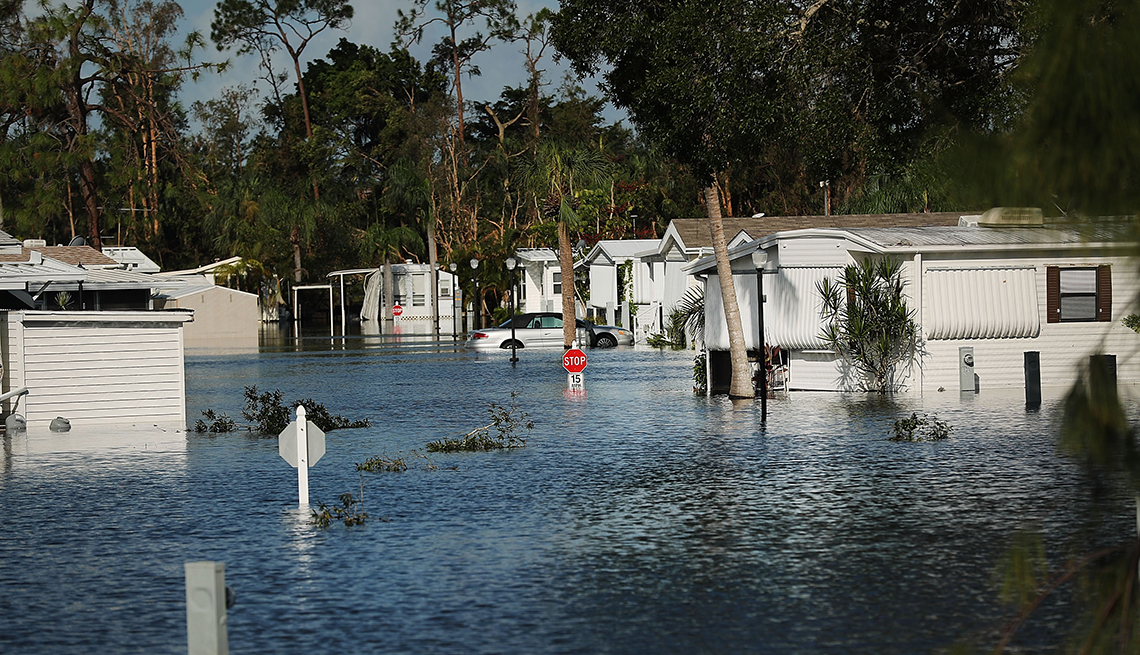 Given the devastation from Hurricane Irma, AARP Foundation is launching a relief fund to support victims, especially those age 50 and older. AARP, AARP Foundation and the Miami Dolphins and owner Stephen Ross will match contributions dollar for dollar up to a total of $750,000. To donate and learn more about the AARP Foundation Hurricane Irma Relief Fund, go to www.aarpfoundation.org/Irma.

“I am appreciative of the generosity of the Miami Dolphins organization and owner Stephen Ross for their support of AARP Foundation’s Hurricane Irma Relief Fund,” said Lisa Marsh Ryerson, president of AARP Foundation. “Community service is central to their mission and we value our collaboration in providing hands-on services to communities and families in need through their special teams volunteer program. In times like these, we see communities come together with neighbor helping neighbor.”

Reports from Florida indicate that tens of thousands were left homeless and many communities were virtually destroyed. Many people returning home after evacuating will find their neighborhoods without power and their residences a shambles. In some communities, the restoration of power and the rebuilding of homes will takes weeks or months.

The Miami Dolphins Special Teams powered by AARP Foundation volunteer program will help with rebuilding projects in Miami-Dade, Broward and Palm Beach counties. This volunteer program was created to enlist, mobilize and support community efforts in times of emergency.

Working with AARP state offices in the southeastern United States, Puerto Rico and the U.S. Virgin Islands, along with organizations in other parts of the Caribbean, AARP will direct 100 percent of the funds to groups providing relief and recovery support to disaster victims.

A similar relief fund was created in the wake of Harvey's devastation in coastal Texas and Louisiana.