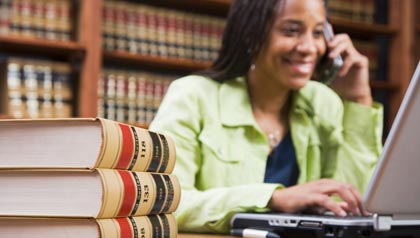 “Never doubt that a small group of thoughtful, committed people can change the world. Indeed it is the only thing that ever has.” —Margaret Mead

Why is this year any different than any other year? Our state has an estimated $3 billion dollar budget shortfall going into the 2011 biennial legislative session, and our legislators are charged with balancing the state budget. Already, drastic cuts have been made—with three special sessions to address the budget crisis in 2010 alone. At this point, legislators will be forced to cut programs completely or seek new funding streams like taxes and increased fees in order to balance the budget.

The Governor-elect has stated that he will not consider approving any new tax revenues—from business or from the taxpayers.

Simply put, that means human services like meals on wheels; education and health programs are likely to be cut. But which services will be cut? No one knows where those cuts will come from now. We do know that AARP will be fighting in Carson City for your interests. Our success will depend on the voices of people like you.

In a new AARP survey of Nevada members, 6 in 10 of you indicated that you are very concerned about staying in your home as you age. And as such, protecting programs that provide long-term care options in Medicaid is on the top of our list of priorities. In the last legislative session, AARP was able to stave off cuts to home and community-based services which allow people stay in their own homes instead of being placed in nursing homes. This was in large part due to the help of our Citizen Activists, who were responsible for thousands of emails and calls to elected officials. This year your voice needs to be even louder, as many senior service programs will be considered for elimination or reduction. Legislators need to hear what AARP members want from them during this difficult budgetary session.

Other Issues to Be Addressed

When you become a Citizen Activist, you also get information about Federal and regulatory issues AARP is involved with at the both the national and state level. At the national level, we’ll be working to protect Social Security from being used as a tool for deficit reduction. At the state level, AARP Nevada will continue our regulatory work addressing the cost and delivery of utility services for our Nevada members and the public-at-large.

When you sign up to “Stay Informed with Action Alerts” on our online Legislative Action Center, you will receive information directly from AARP about the issues that you have told us are top priorities. Join us, learn more about how AARP is working for you and get involved in the future of Nevada.