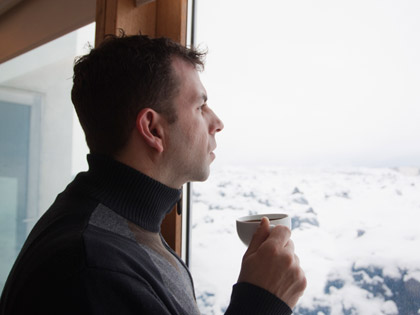 On June 30, northern Illinois utility giant, ComEd, filed a formal request with the Illinois Commerce Commission (ICC) – seeking a $396 million rate increase. The request is for what ComEd is calling “modernization efforts” and will be used for investments in “smart grid” technologies.

Unfortunately, the reality is that the rate increase will fall on the backs of consumers who will see their ComEd bills increase by an average of 7% if the rate request is approved. In a tight economy, when people are struggling to afford basic necessities, this rate increase comes at a bad time and AARP is urging the ICC to thoroughly review ComEd’s request.

Following its $270 million delivery service rate increase in 2008, ComEd now claims that they need additional money for improvements and investments in “smart grid” technologies that will result in fewer power outages. ComEd’s request also comes on top of additional surcharges that have already been approved for a “smart meter” pilot. As part of the pilot, all 3.8 million ComEd customers will pay an additional $5 per year for service, despite the fact that only 133,000 new meters will be installed. These “smart meters” are another example of unproven technology that customers are being forced to pay for at a time when many are struggling.

In addition, several months ago, ComEd and parent company, Exelon, offered the state of Illinois a $500 million inducement to allow ComEd to freeze utility rates above current market levels. The state did not accept ComEd’s offer.

ComEd’s rate increase request will create an additional financial burden on consumers – many of whom are struggling to afford basic necessities in tight economic times. Illinoisans should not have to make a choice between keeping their lights on and filling a prescription or buying groceries. AARP is urging the ICC to protect the interests of consumers and thoroughly review ComEd’s rate increase request.

The ICC has until June of 2011 to make a decision on the ComEd request and AARP will be monitoring the situation closely and advocating for consumers in the debate. If the rate request is approved, ComEd customers will have paid nearly $700 million in rate increases since 2008.