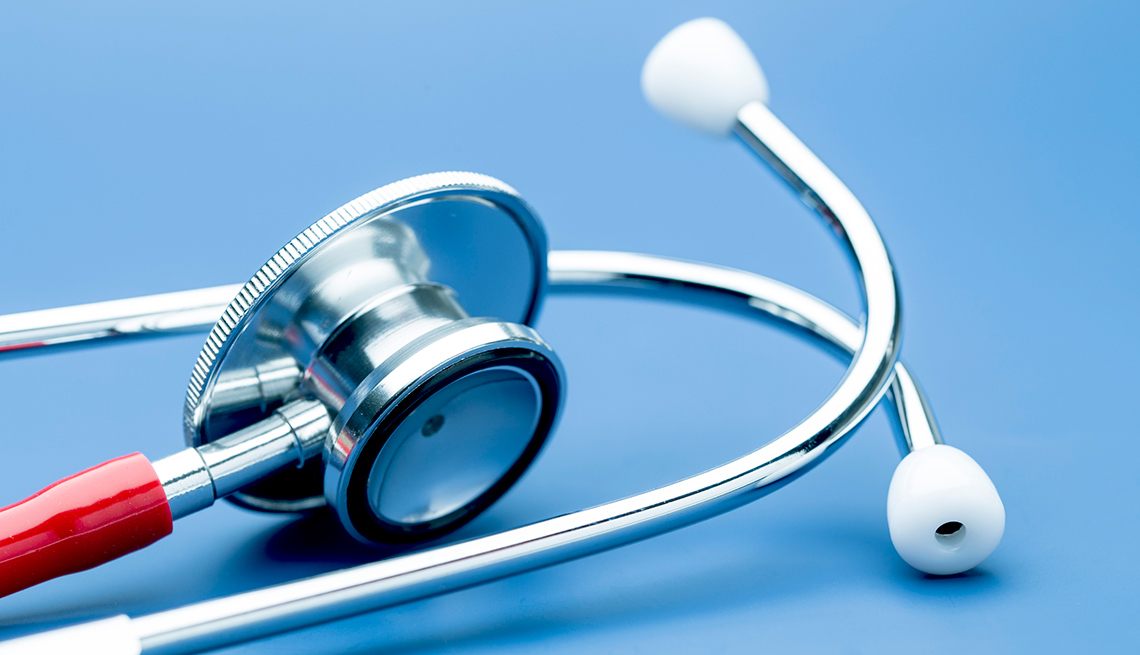 En español | For nearly 60 years, AARP has been fighting to ensure older Americans have affordable health care and access to the services they need to stay at home as they age.

Right now, there is legislation in the House of Representatives that would cut Medicaid by $880 billion, jeopardizing essential care to millions of Americans, including seniors, children, and adults with disabilities. The bill would shift hundreds of billions of dollars in costs to states and taxpayers, take health care away from millions of families, and cut services that help seniors and people with disabilities live independently in their homes and communities for as long as possible.

For more than 50 years, Medicaid has provided essential care to millions of Americans, including 17.4 million children and adults with disabilities, and low-income seniors. During times of economic downturn, hardworking Americans who’ve lost jobs turn to Medicaid for their care.

Medicaid is jointly financed by states and the federal government. Under this financing arrangement, the federal government guarantees that it will share, with states, the costs of all medically necessary health care and needed long-term care (such as assistance with bathing, dressing, toileting) for eligible individuals. Under the current system, federal funding increases in response to increases in enrollment due to unemployment, outbreaks of epidemics, natural disasters, the cost of care, and the services people use.

The proposed American Health Care Act includes per capita caps — a fixed amount of funding for each Medicaid enrollee. Once the per capita amount is set by the federal government, it would not change, even if a state’s actual program costs were greater than the allotted amount. If a state’s costs exceeded the cap, it would have to use its own funds to make up the difference or, more likely, cut services for low-income residents, including children and adults with disabilities and seniors.

These caps would put an enormous financial burden on states and state taxpayers, take health care away from millions of families, and cut services that help seniors and people with disabilities live independently in their homes and communities.

Tell Congress to vote NO on the American Health Care Act!