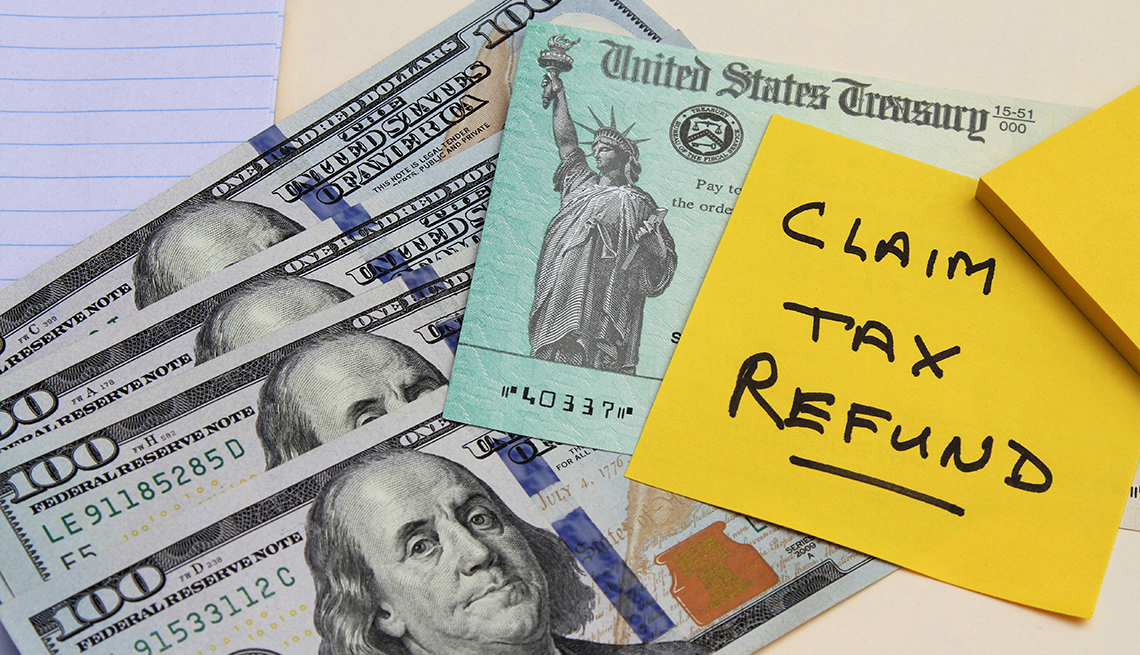 En español | If you didn't file a federal return for 2016 but think you may be owed a refund for that tax year, you have until July 15 to claim your money.

The typical unpaid tax refund for 2016 is $861, the Internal Revenue Service (IRS) estimates. For some people, the refund could be much higher. Because you have three years to file a return and claim a refund, the window closes for the 2016 tax year on July 15. Any unclaimed refunds will go to the U.S. Treasury.

About 73 percent of tax returns result in refunds, says Megan Gorman, tax attorney and managing partner at Chequers Financial Management in San Francisco. “To not file a 2016 return could be a mistake — you'd be leaving money on the table,” she warns. The IRS puts the total for unclaimed refunds at $1.5 billion for that tax year.

Even if you did file, it wouldn't hurt to double-check your 2016 return and make sure there are no errors in your favor. If so, you could file an amended return with Form 1040-X.

If you're worried that the IRS will slap you with late-filing penalties, don't be. There are no penalties for filing a late return if you're owed a refund. (If you owe taxes, however, the agency charges 5 percent a month, up to 25 percent of the amount you owe.)

Lower-income filers in particular could get substantially more than $861, thanks to the earned income tax credit (EITC). Deductions reduce your income, which reduces your taxes. Tax credits reduce your taxes dollar for dollar.

You need to have income below a certain threshold to qualify for the EITC. The 2016 thresholds were:

If you're missing necessary supporting documents from 2016, such as W-2's or 1099s that show income or taxes paid, call the employer you worked for at the time and ask for a copy. You can also get a free wage-and-income transcript from the IRS using the Get Transcript Online tool. Mail in Form 4506-T to request a transcript of your return.

Your tax refund may be held up, though, if you haven't filed returns for 2017 and 2018, the IRS cautions. Your 2016 refund could also be applied to any amount you owe the IRS or a state tax agency. Further, it could be applied to offset any amounts you owe in unpaid child support or past-due federal debts, such as student loans.